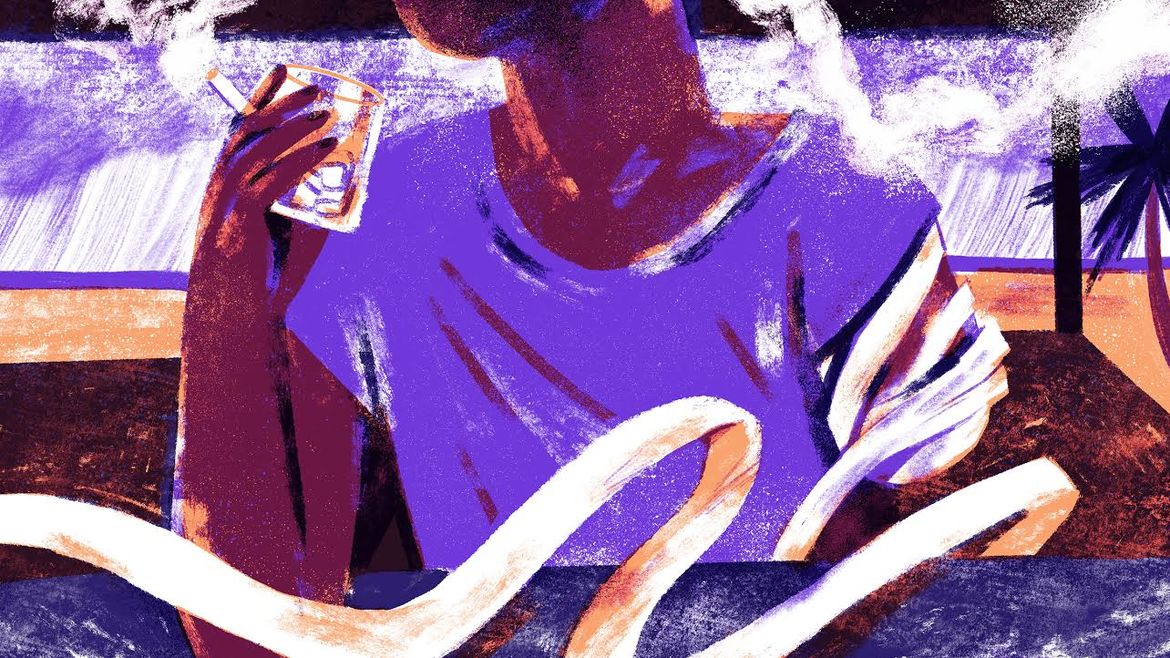 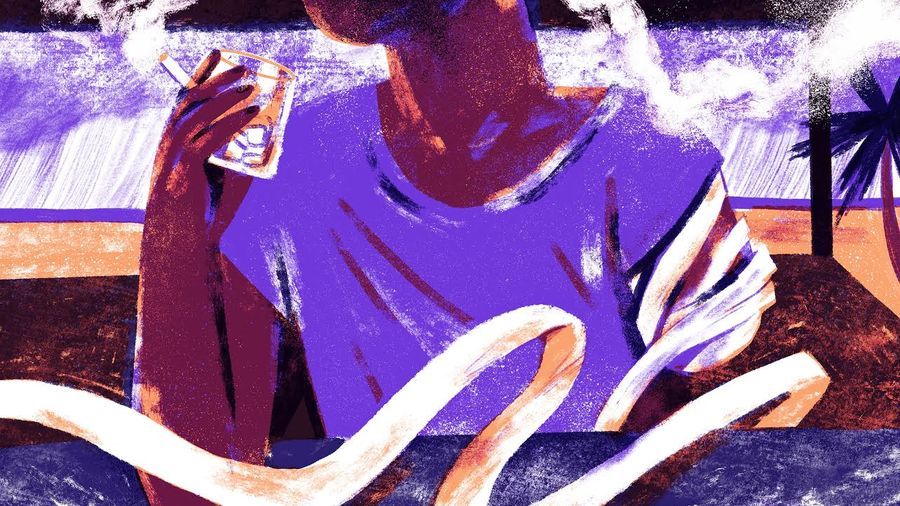 What Is It About a Dyke at Summer Camp?
Shira Erlichman
Fiction | Short Story

Riding Out the Storm with the One-Arm Man

Is years this place been here on this island and is years I see people age from this heaviness.

’’t look like to the type of fella to play with someone woman. I leave him be. “You going need some place to sleep, hey?”

’all waiting out the storm too.”

Emille Hunt lives and writes from the Bahamas. His writing focuses on issues of identity, space, and politics. He studied fiction at the University of the West Indies (Trinidad & Tobago). His work can be found in other spaces such as Transition Magazine, Small Axe, Poui,  and Tongues of the Ocean. Emille is a Cropper and Kimbilio Fellow.

The Death of Birds

The audience are asked not to begin to die unexpectedly.