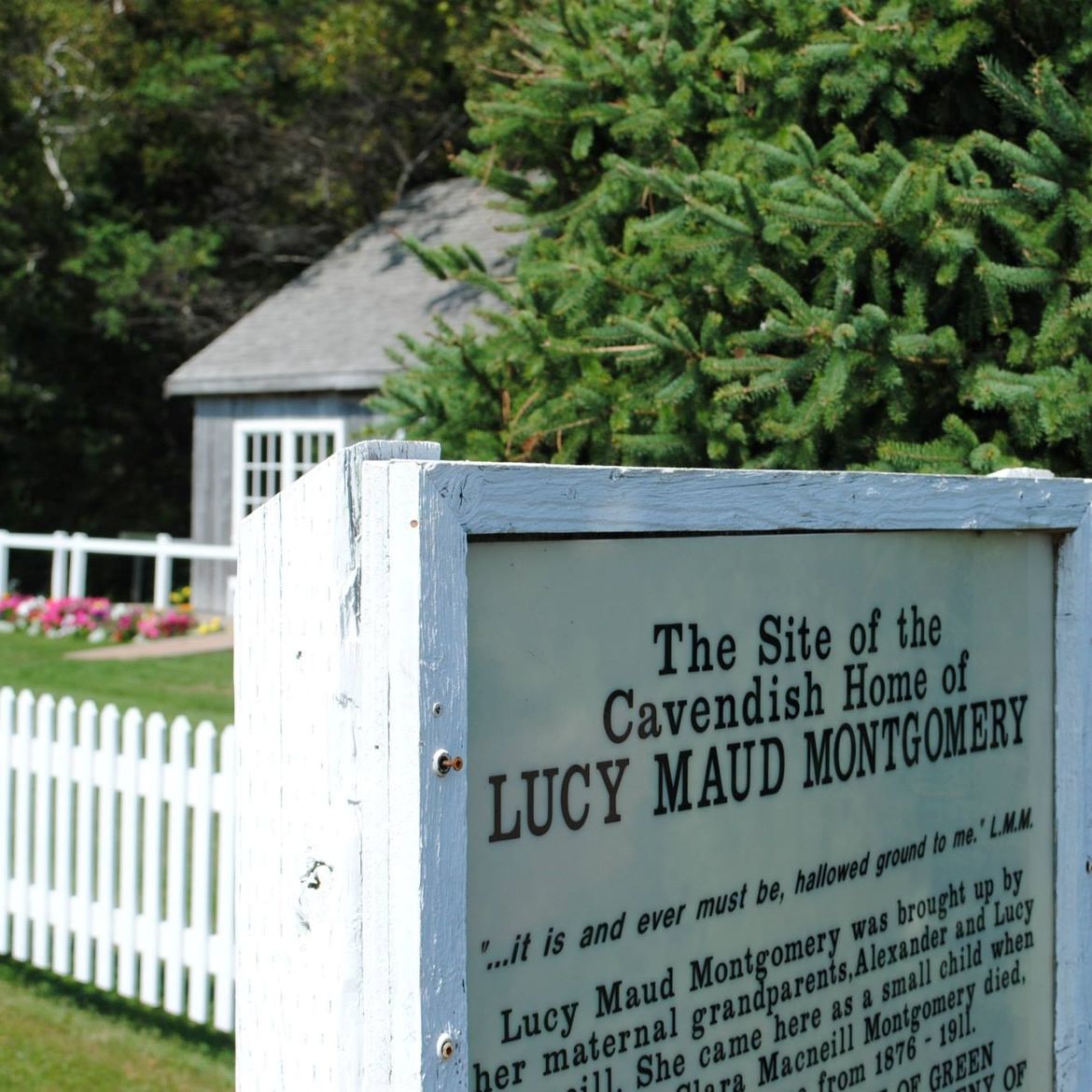 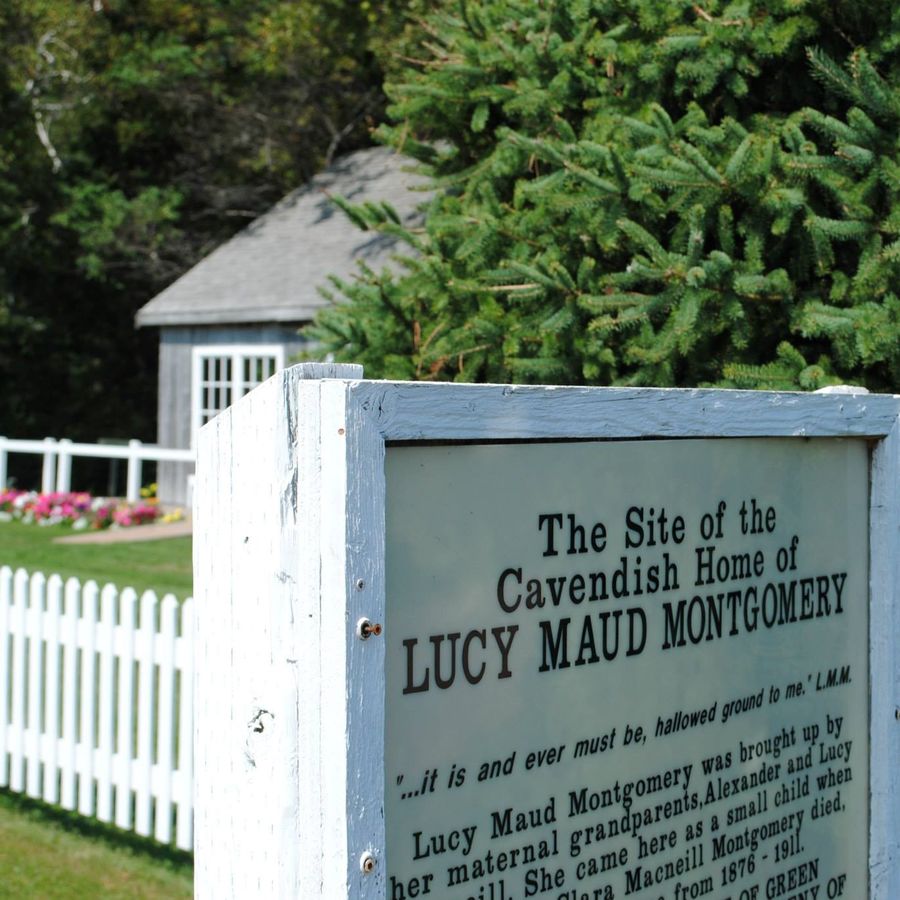 The Wife Monsters and Me
Miranda Popkey

A Soulful Novel and Me: On Zora Neale Hurston
Cameron Glover

My Father, Montaigne, and the Art of Living
Ann Tashi Slater
Things | Books

Looking for Anne of Green Gables

A fan-pilgrim expects to find a special world, a sense of belonging. I just wasn’t sure what I’d find on Anne’s island.

go off inside me

” Though I assumed this was just an expression, the cows really did cross right next to our cottage, a plain beige-sided box built for summer living.

Shannon Fandler is a Philadelphia-area writer whose work has appeared in Vela, Hippocampus, Apiary, and elsewhere. She is a 2017 Edward F. Albee Fellow. She teaches at Rutgers University - Camden and is a staff writer for Child's World NEWS.