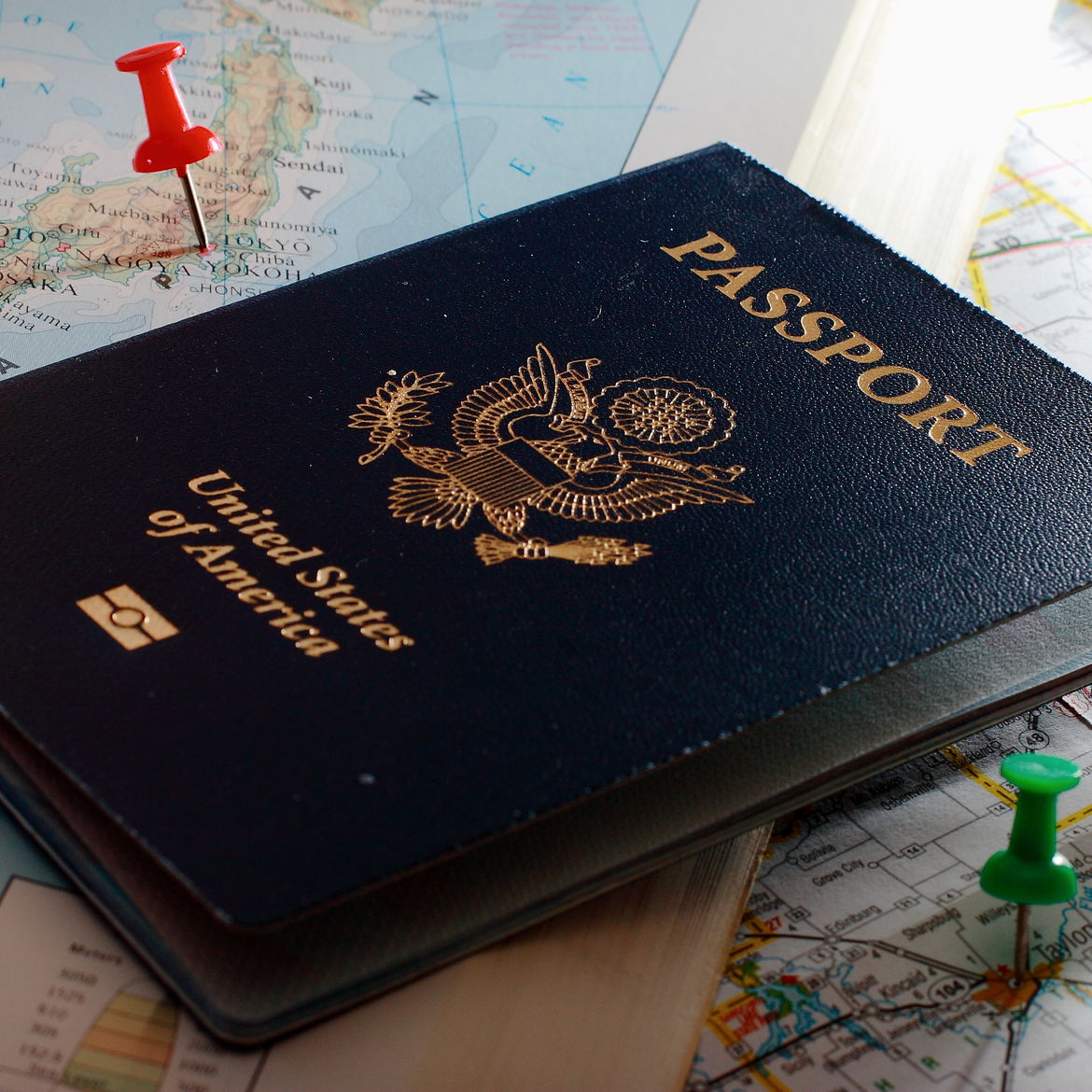 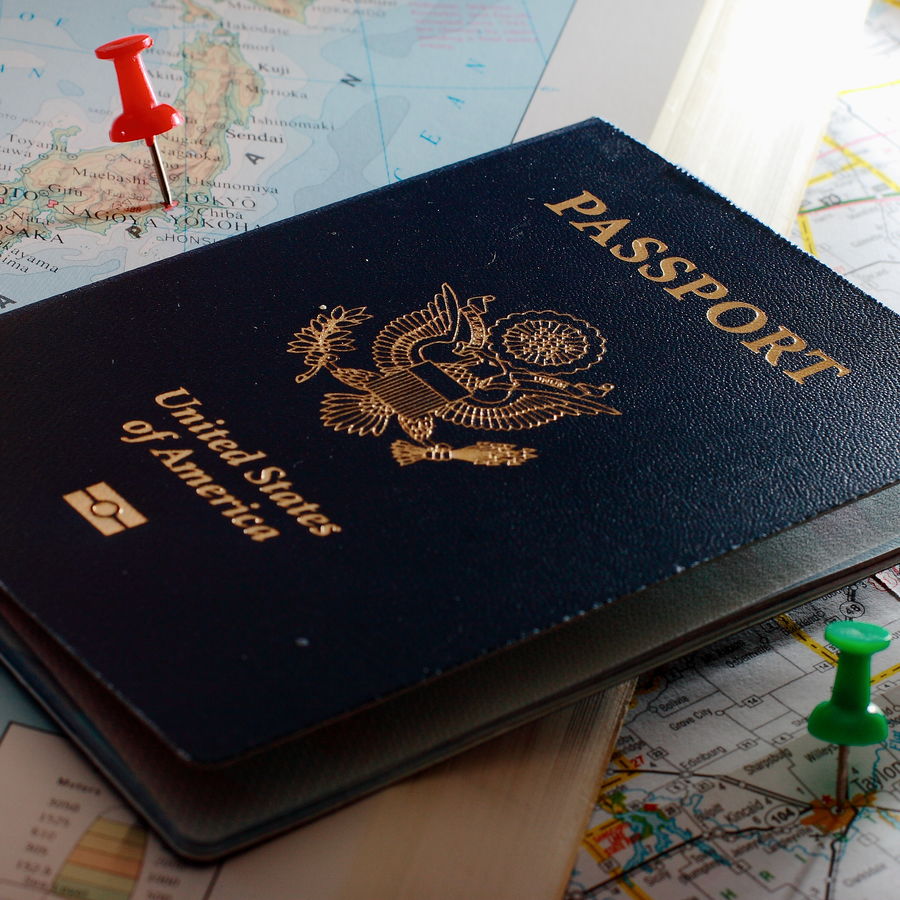 Refugees of Extraordinary Ability: A Mythology

Whether fleeing the Russian Revolution or running from martial law-era Taiwan, my families have made some narrow escapes.

Run. Just go. Burn it down, get out of here, you’re safer on the move than standing still. You’ll start over, somewhere safe, and everything will be okay. You have built everything you own with these hands, so you can build it again. Save money in strange places, squirrel it away, into a sweater lining here, or a change purse there, just in case you need to go. Run. Seek refuge.

It will all blow over

immediatelyto be from somewhere

We just don’t know what will happen next. Here’s what we do know. Anything could change at any time.

Shakespeare in the Park

RunJust run. Go. You’ll start over, somewhere safe, and everything will be okay.

Kim Liao’s essays, articles, book reviews, and stories have appeared in Catapult, Lit Hub, The Rumpus, Salon, River Teeth, Vol. 1 Brooklyn, Another Chicago Magazine, Fringe, Brevity's Nonfiction Blog, Fourth River, and others. Her essay published by Lit Hub in 2016 about collecting 100 rejections a year was viewed more than 200,000 times and ranked as the #4 most-read piece on Lit Hub that year. Since Kim’s rejection essay was published, she has received numerous invitations to guest lecture or guest blog as a “Rejection Expert,” a title she wears with pride and a healthy dose of irony.

One thing united us, one thing no one else could understand—our lack of legal status in the United States.