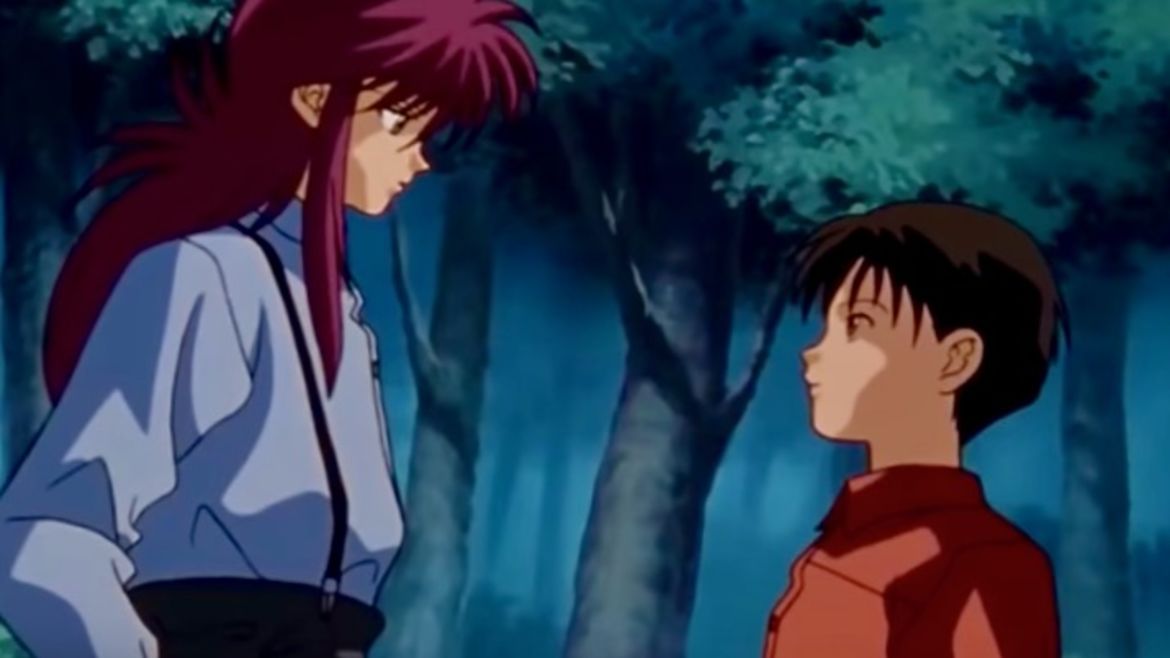 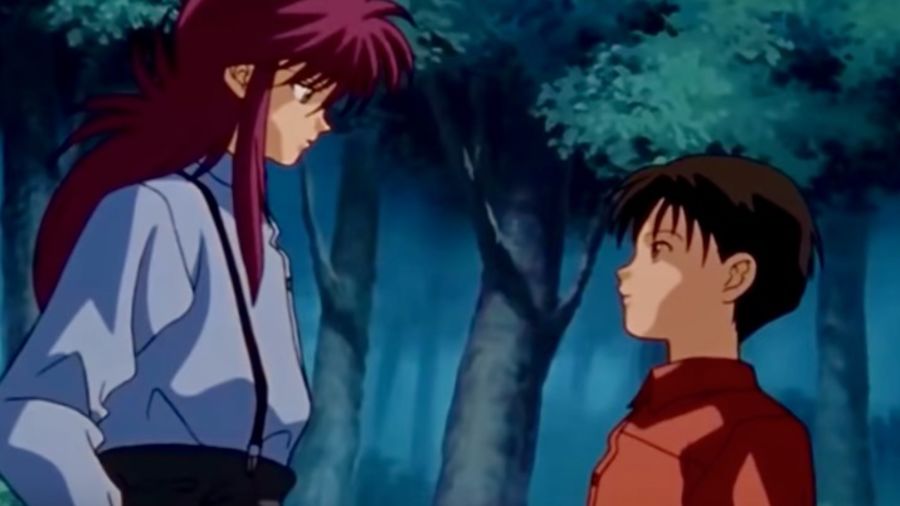 Redrawing the Lines: How Anime Helped Shape My Nonbinary Identity

At the time, I didn’t know I could be anything but a girl, a quiet Chinese American girl, cute and easy to ignore, but Kurama hinted at other possibilities.

Lia Dun is a writer living in San Francisco.

I Refuse to Feel Guilt for My Guilty Pleasures

The invisible fence that divides highbrow and lowbrow is largely imposed by money, those we admire, and our own social conditioning.