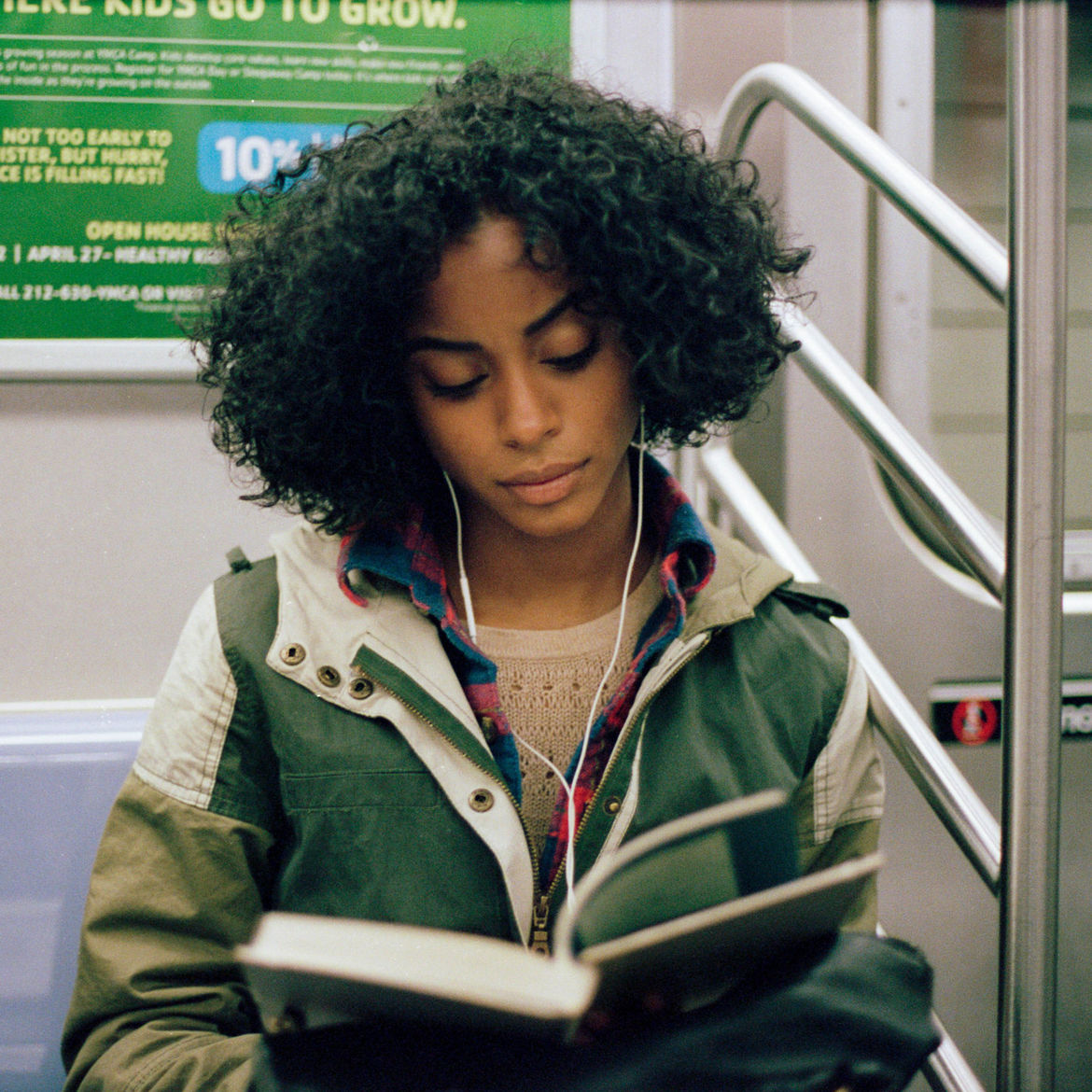 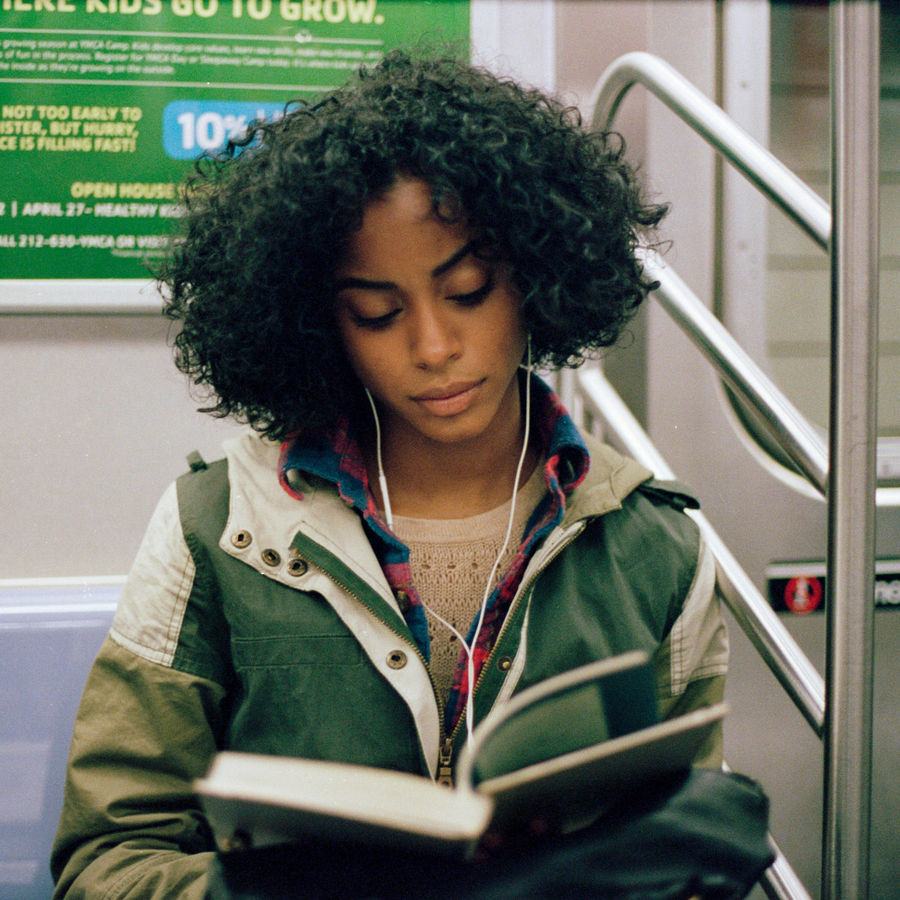 I Was a Seventh-Grade Book Censor
Abbey Fenbert
Things | Books

Reading Underwater: Reckoning With Myself as a Woman of Color Amid a White Literary World

“My reading trajectory hadn’t equipped me with how I saw myself.”

National GeographicWar and Peace The Catcher in the Rye

JPod You Shall Know Our VelocityEverything Is Illuminated Infinite Jest Lullaby

The Left Hand of Darknessit is good to have an end to journey toward; but it is the journey that matters, in the endWho will see it in the darkness of my leaves? Who will count the number of them?

Cher Tan is a freelance writer in Adelaide, Australia. She writes mostly on tech, identity, politics and culture. Her work has previously appeared in Roads and Kingdoms, GOOD, Kill Your Darlings, VICE and Overland Journal, amongst others. Follow her on Twitter: @mxcreant