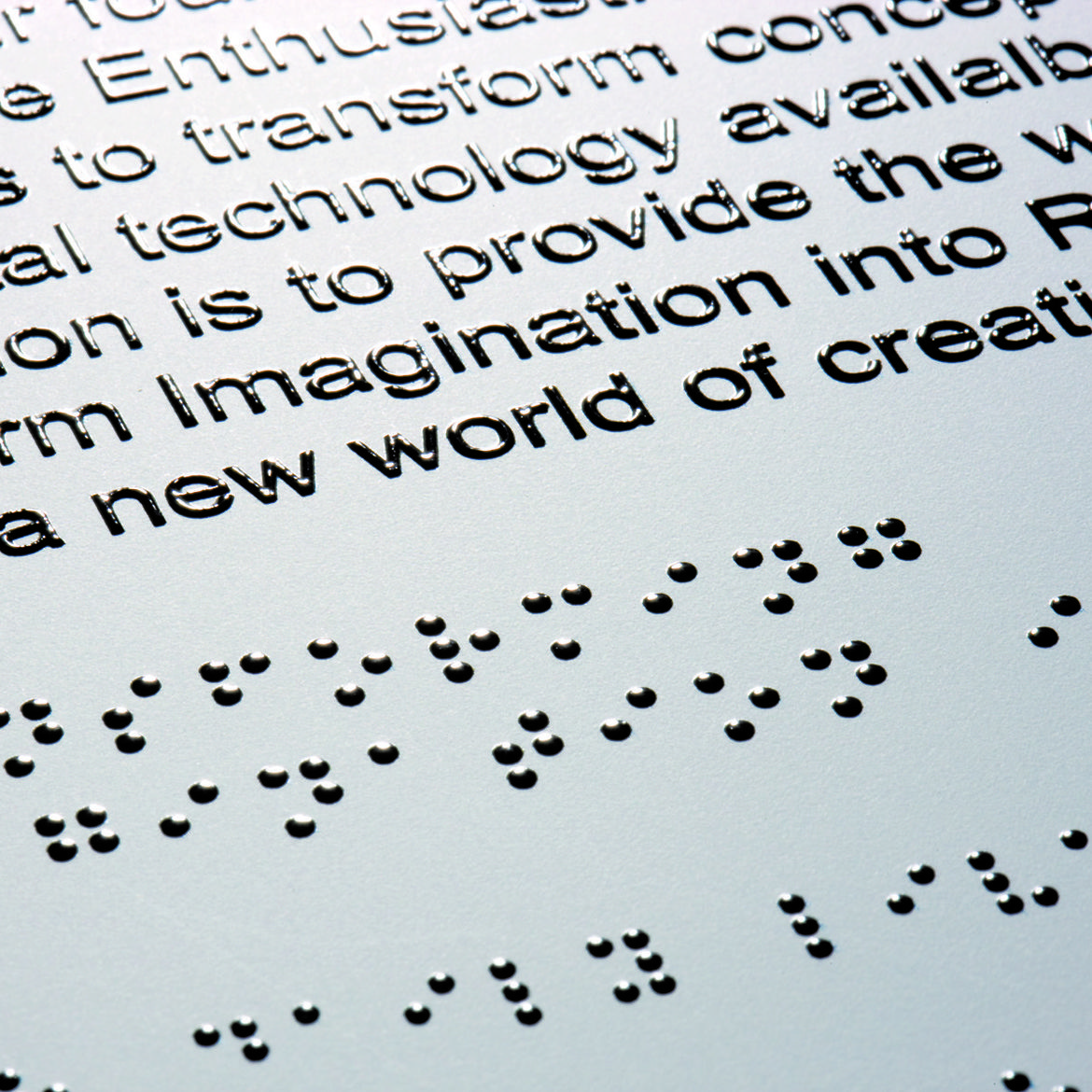 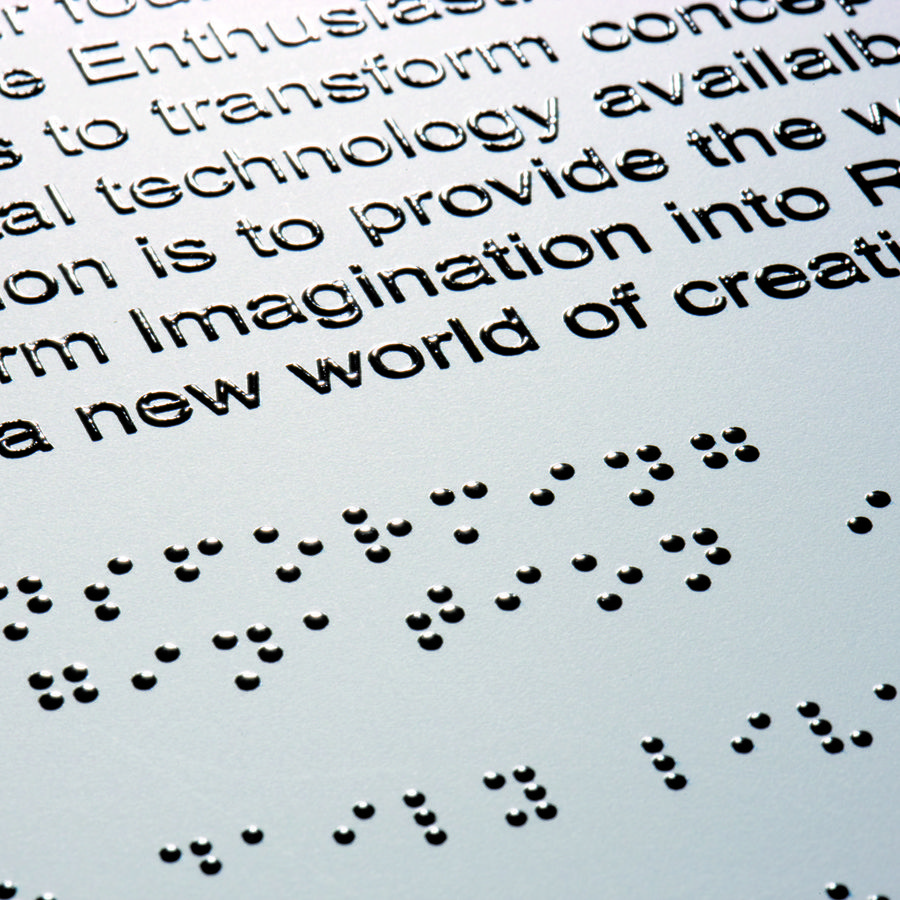 Parting the Sea, and Why the White Cane is a Symbol of Power, Not Helplessness
M. Leona Godin

When People See Your Blindness as Superhuman, They Stop Seeing You as Human
M. Leona Godin
People | A Blind Writer's Notebook

An awesome braille reader’s fingers move smoothly across the page. My fingers, however, move like caterpillars on Klonopin.

The Blind in French Society from the Middle Ages to the Century of Louis Braille.

Blindness can be a pain in the ass, and infantilizing, even depressing sometimes, but it is not cancer.