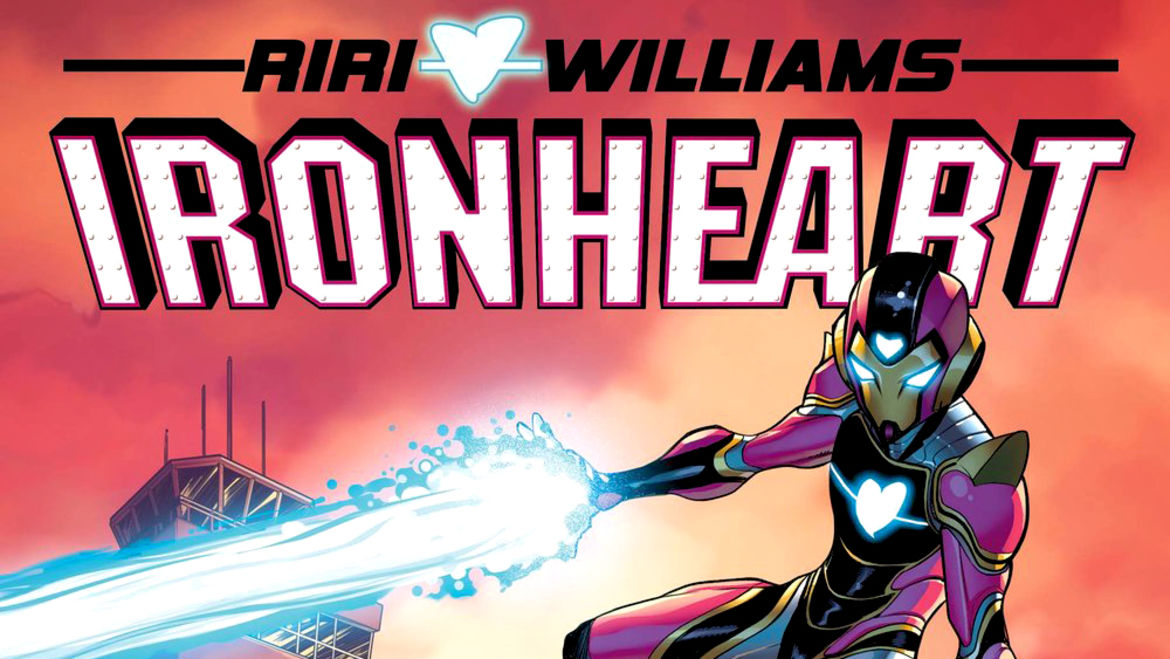 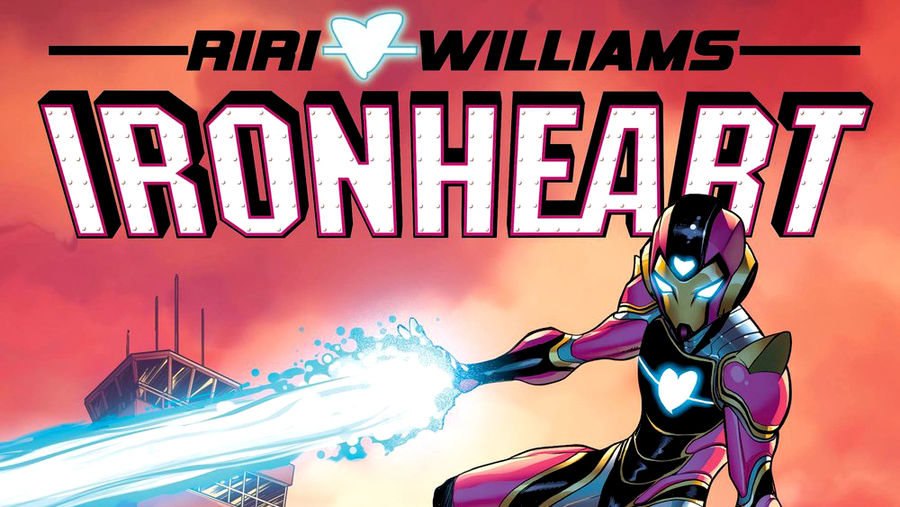 Annie Dillard, Azzy, and Me: On Motherhood and Loss
Catherine LaSota

Raymond Briggs and Me; or, The Banality of Evil for Children
Ruby Brunton

The Threat Within: Harry Potter and the Cultural Baggage of Orphan Stories
Kristen Martin
Culture | Books

It was my love of comics and Lois Lane that led me to my undergraduate thesis research topic, my decision to apply to graduate school, and my eagerness to try my hand teaching a self-designed course called Superheroes in Society while still in college. I was thrilled as I gave impromptu lectures on the various storylines, histories, and authors behind the mythic character I loved—a nosy but talented writer with a big heart, an eye for justice, and a soft spot for a superhero. But with her traditionally violet eyes, dark hair, and white skin, Lois and I couldn’t be further apart in looks. The particular traits I saw and admired in her—abrasive, nosy, sharp as a tack—were traits that had been often perceived differently in me, a Black girl. In the comics, Lois’s antics are met with mild exasperation, but mostly admiration; my own decisions and backbone often garnered calls home from my irritated high school teachers. Lois is often characterized as “spunky” or “feisty”; I register as a disruption, even a threat.

Electric Arches 1919Ghosts in the Schoolyardand

Dreaming in the Dark

Bullet Journaling to Save a Life

After being diagnosed with bipolar II, I resolved that a soft-cover turquoise journal and a set of brush pens would guide me back to myself.

Elegy for a Journeyman

A Cure to Feeling Like You Need to Be Cured: Talking to Sayaka Murata in Tokyo

I go to Japan, pulled like a magnet, to see what is mine, undiscovered or forgotten; to see what will never be mine; and to find some way to reconcile the two.