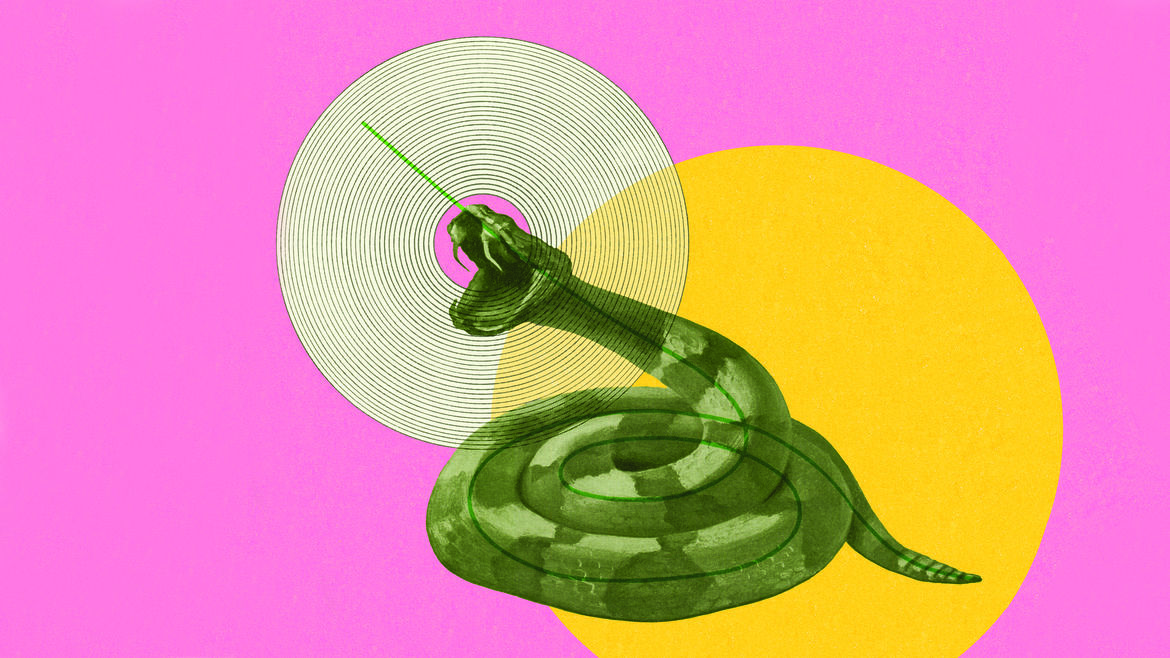 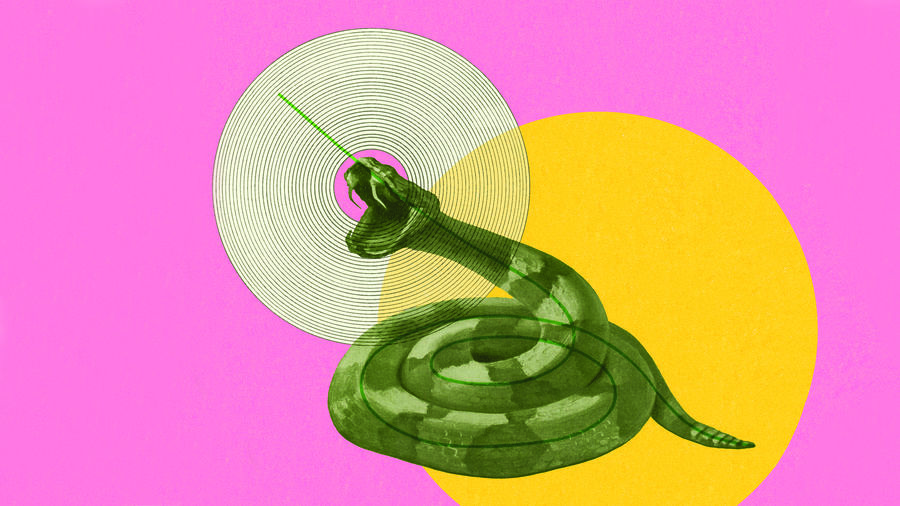 At the Twilight of a Dog’s Life, How Do You Know When It’s Time?
Marlene Olin

Rattled: The Recklessness of Loving a Dog

I believe that loving a dog is basically mortgaging future heartbreak against a decade or so of camaraderie—I’d understood this when I got Red. But when confronted with it, I felt shamefully angry at myself for even getting him.

Is it as eerie as I think it is, this mirroring: the one-woman dogs; the girl babies who come too early, too small?