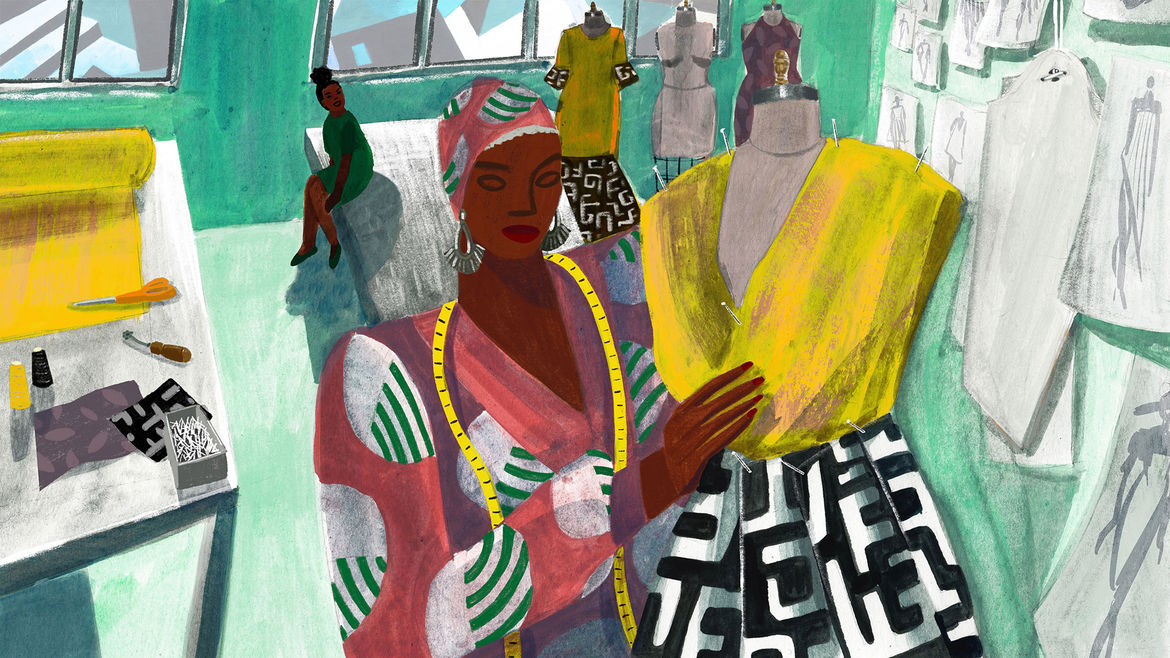 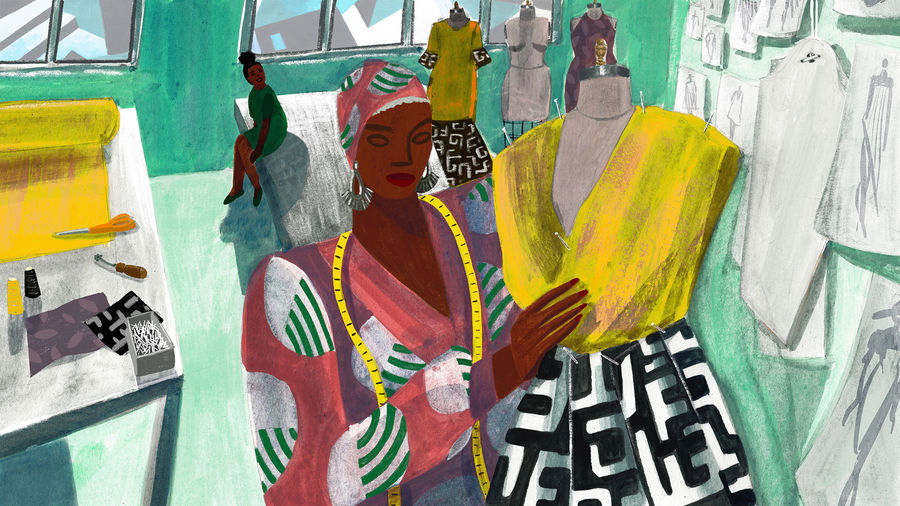 What did it take to divert poisonous attention? Beauty. Sinful amounts of it.

Wura Blackson was determined to rest in peace.

thetheMy daughter, I have taken care of you.

What’s life without love?I need a person of my own. I need someone who comes from my body, who is a citizen of me, who I can teach about life. I need a child.

what a wonderful mother you are, she looks just like you

which one is your child

I’ve always admired your strength and confidence. I think you’re a woman who will shine in this world if you really allow yourself to. Don’t let them tie you to a tree. This is your final dress from me. Cancer. Find other dresses. Wear them well. The magic is not in the fabric. It is in your body, your bones, your blood. —WB

You give me courage. You are legitimate even when you’re the only one who knows how to translate yourself onto your body. You are not invisible; you are real. And never alone. I feel you even now. Trust yourself. Take care. —WB

Eloghosa Osunde is a Nigerian writer and visual artist. An alumna of the Farafina Creative Writing Workshop (2015), the Caine Prize Workshop (2018) and New York Film Academy, her short stories have been longlisted for the 2017 Writivism Short Story Prize and published in The Paris Review, Catapult, and Berlin Quarterly.  Osunde was awarded a 2017 Miles Morland Scholarship, was a 2019 Lambda Literary Fellow, a 2020 MacDowell Colony Fellow and the 2021 prose judge of Fugue Journal’s annual writing contest. Her debut work of fiction, VAGABONDS! will be published by Riverhead Books in 2022.

Don’t Let It Bury You

How my relationship with dance helps me navigate my body, trauma, and mental health.