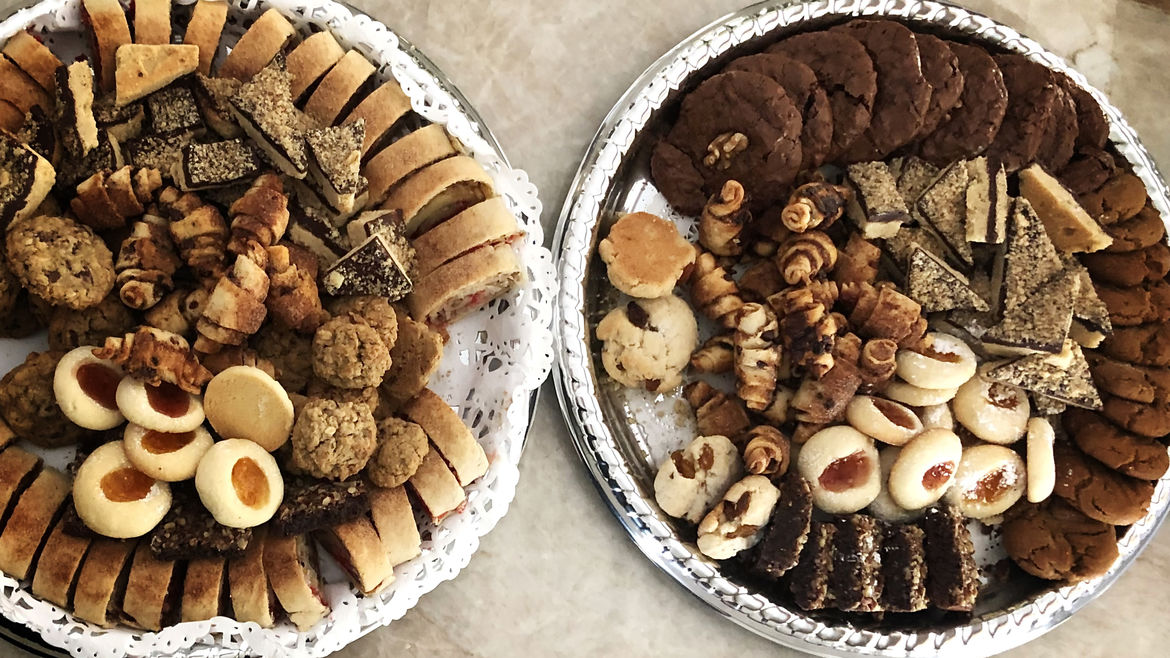 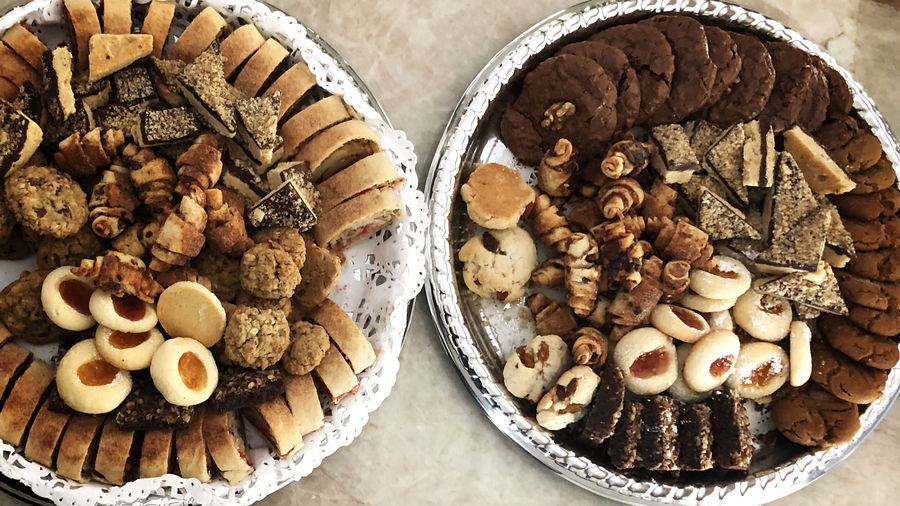 After Sitting Shiva in the Pandemic, What Comes Next?

The grief of the pandemic era is ongoing. What happens if everyone is sitting shiva at once?

When will you visit me?

All My Mother’s Lovers

All My Mother’s Lovers

Rachel Zarrow is a writer living in San Francisco. Her work has appeared in Electric Literature, BUST, The Atlantic, Bon Appétit, The San Francisco Chronicle, and elsewhere. She is at work on a novel. Find her online at @rachroobear and rachelzarrow.com or follow her newsletter at  rachroobearrecommends.substack.com