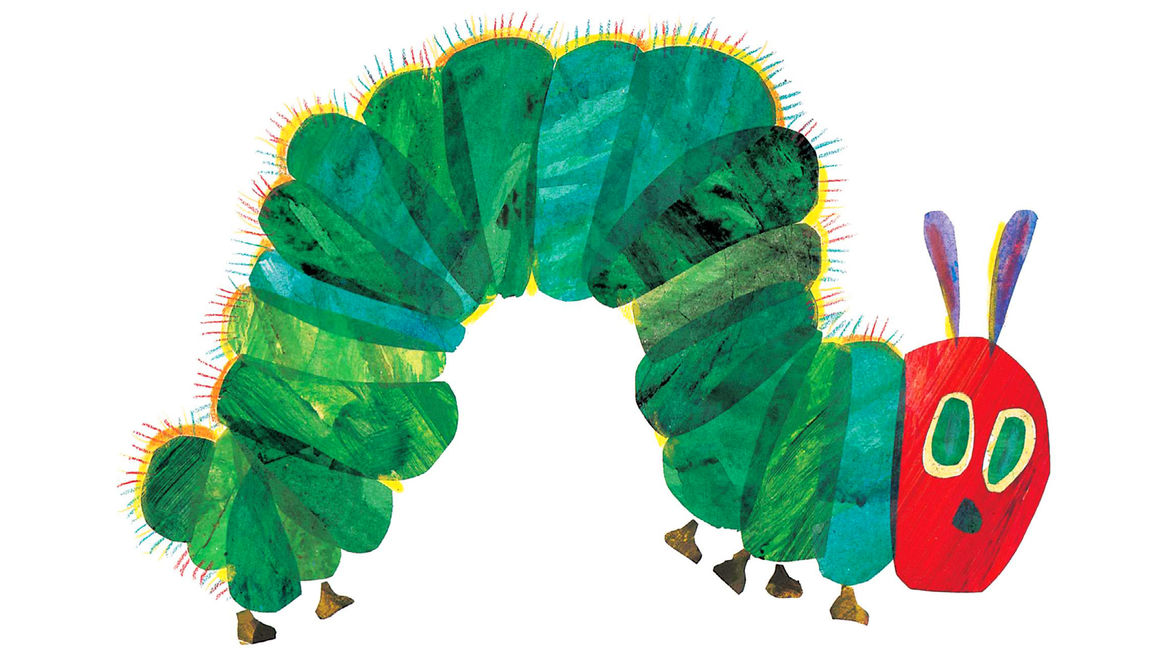 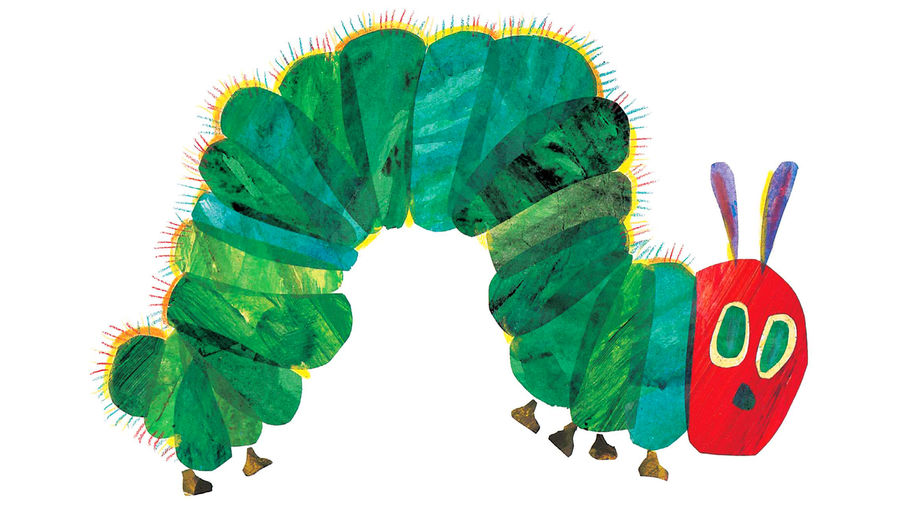 Cover art for 'The Very Hungry Caterpillar' by Eric Carle

When We Knew Our Boy Was Slipping Away
Jim Cavan