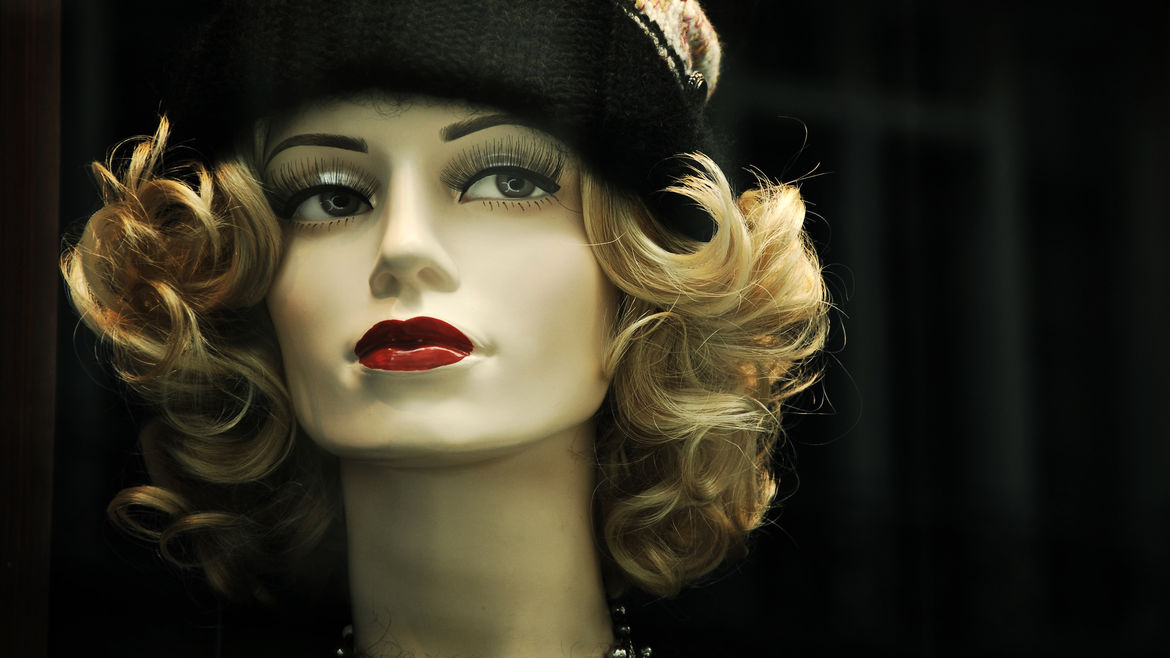 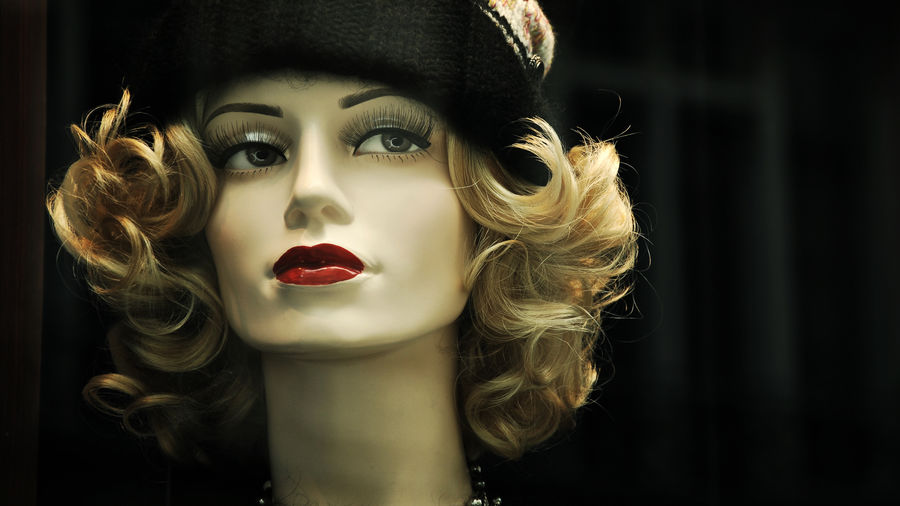 Rachel is a writer, singer, and wig maker. She lives in Frederick, MD with her partner, his two sons, a dog, and a cat. She teaches singing to children and adults a couple nights a week, jogs outside most days, and appreciates visual art.