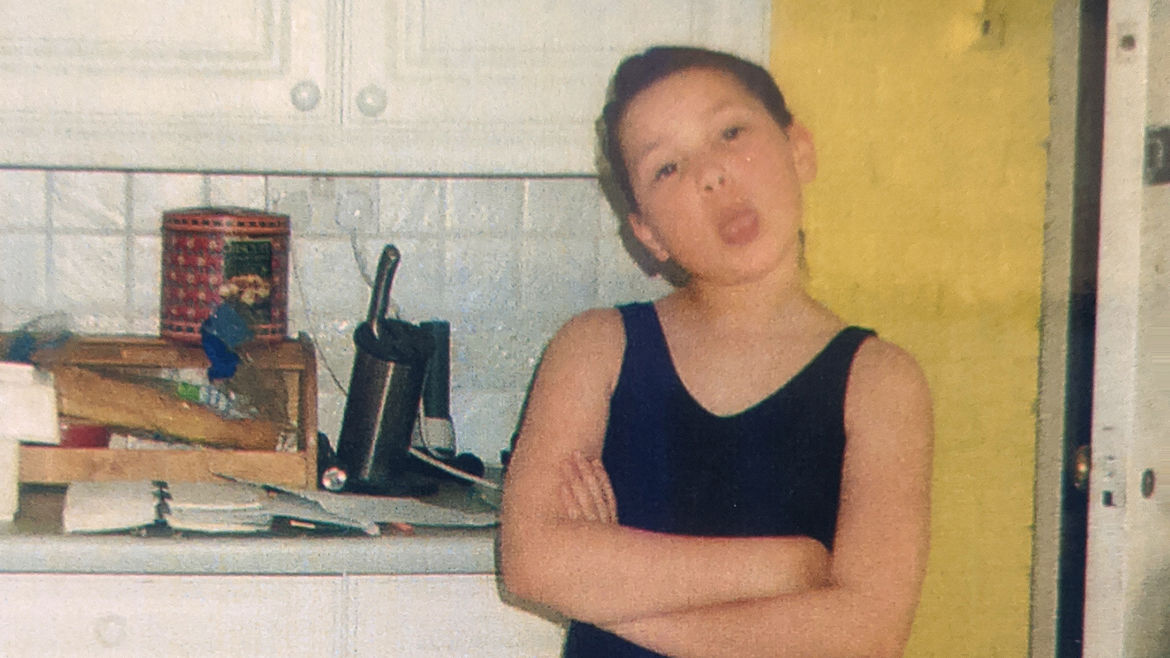 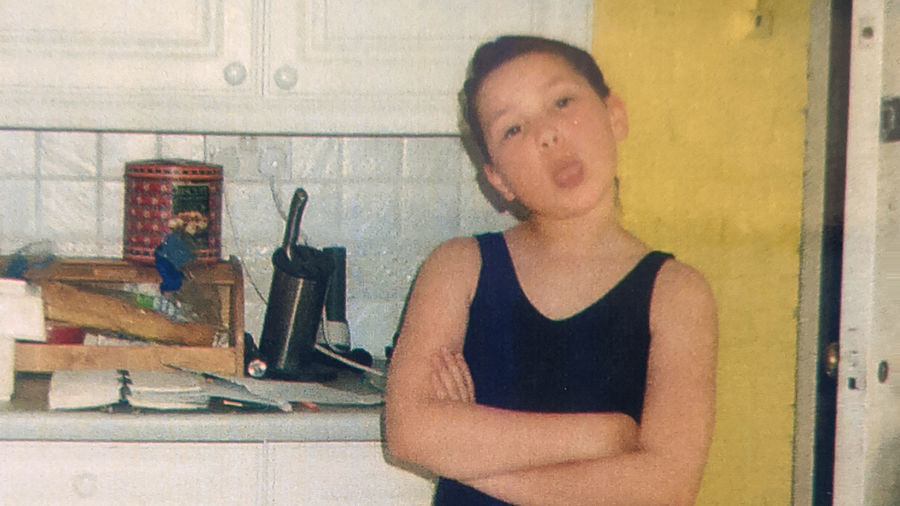 this is why we’re here, embrace it