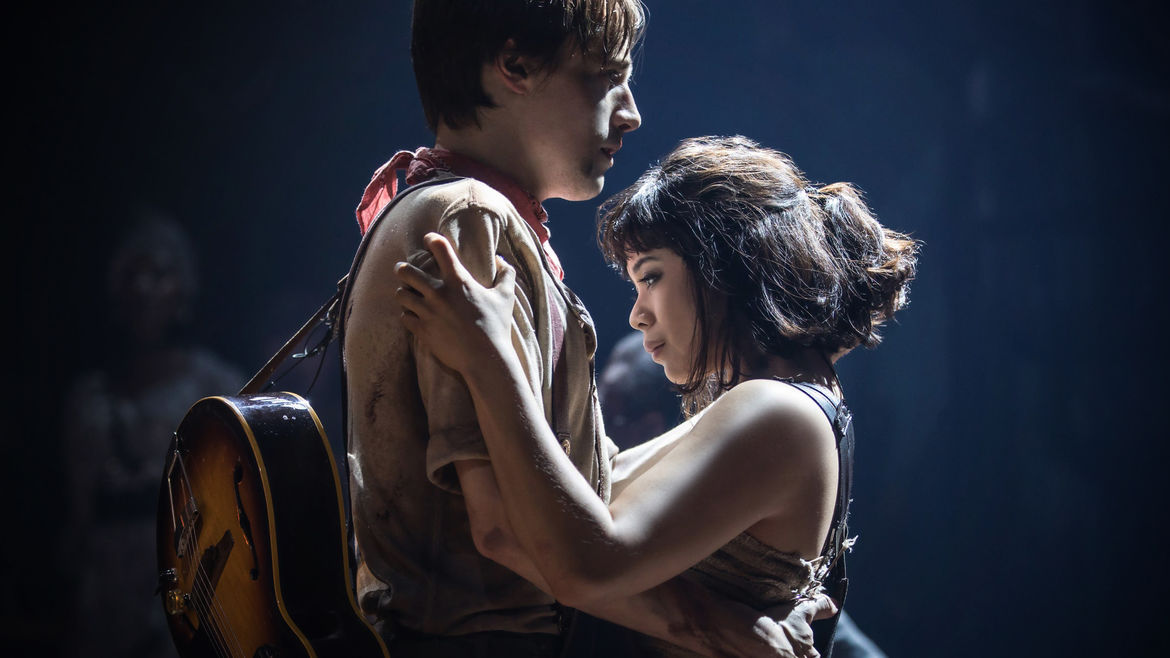 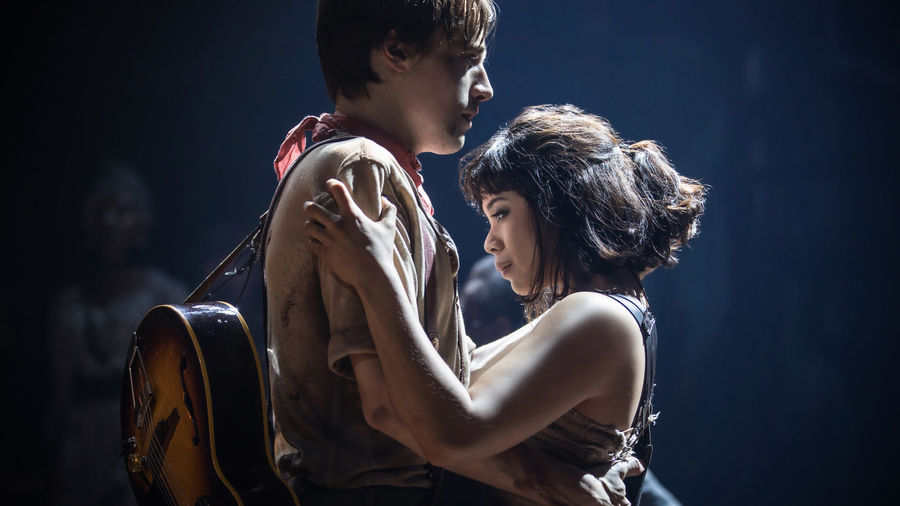 Choosing Survival Over Love in ‘Hadestown’

Eurydice’s decision to choose comfort could be read as a betrayal. But it is a survival response, an instinct to protect the self.

Quinci LeGardye is a freelance writer based in Los Angeles who covers culture, politics, and mental health through a Black feminist lens. Her work has been featured in Elle, Polygon, WIRED and the BIPOC Book Critics Collective.