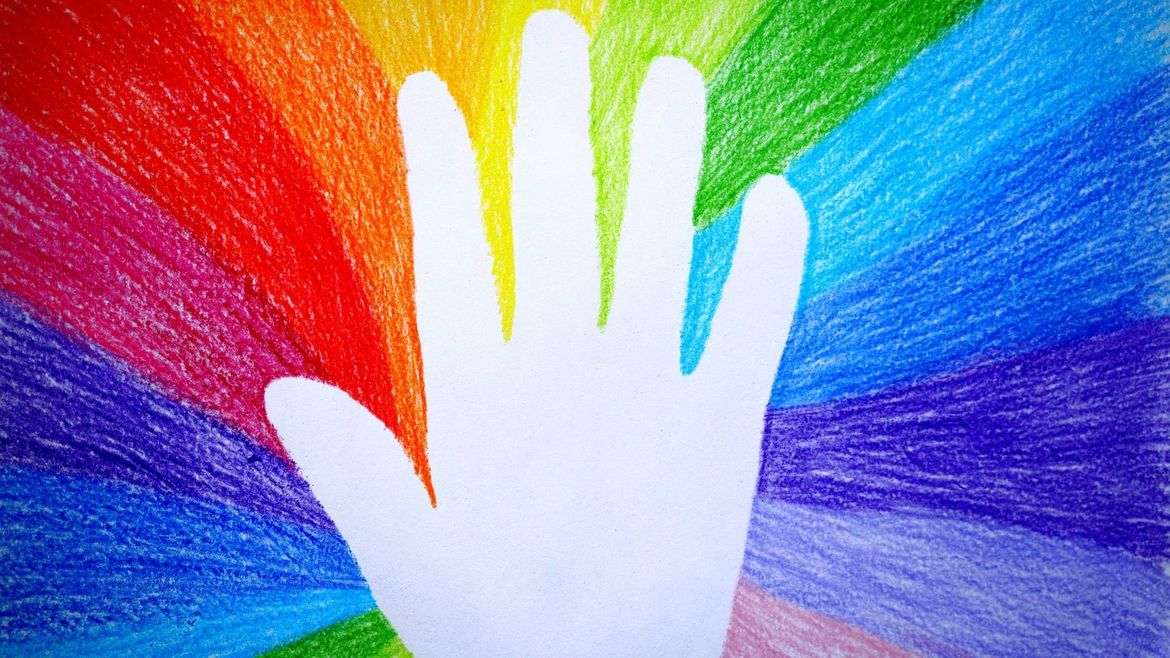 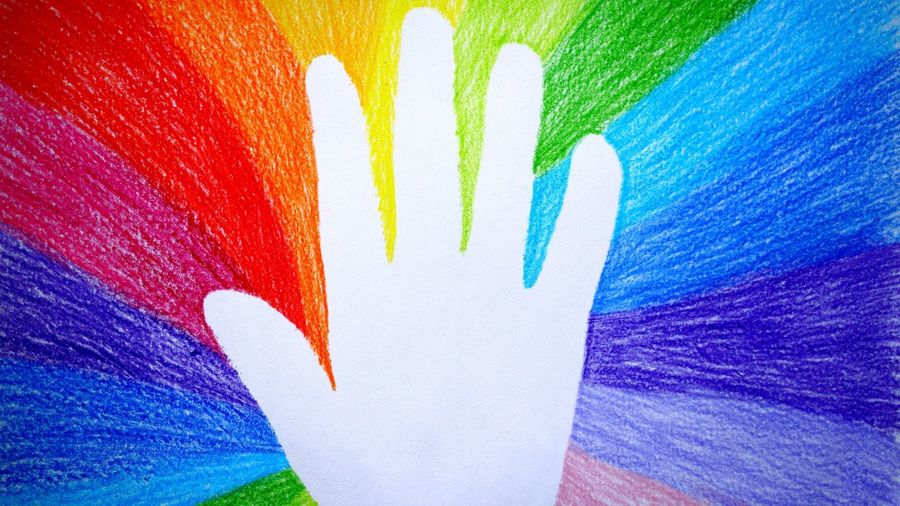 Queerness Gave Me a New Way of Seeing Myself

That afternoon, I learned again something I had known before: that I wasn’t completely straight.

Destiny O. Birdsong is a Louisiana-born poet, fiction writer, and essayist whose work has either appeared or is forthcoming in Poets & Writers, The Paris Review  Daily, Boston Review,  African American Review, and elsewhere. Her debut poetry collection, Negotiations, was published by Tin House Books in October 2020, and was longlisted for the 2021 PEN/Voelcker Award for Poetry Collection. Her debut novel, Nobody's Magic, is forthcoming from Grand Central in February 2022. She earned both her MFA and PhD from Vanderbilt University.

When a Friendship Ends But the Love Survives

With the help of all of my friends—my best one included—I’ve gotten better at being my whole self.

How do you navigate a healthcare system that wasn’t designed for you?