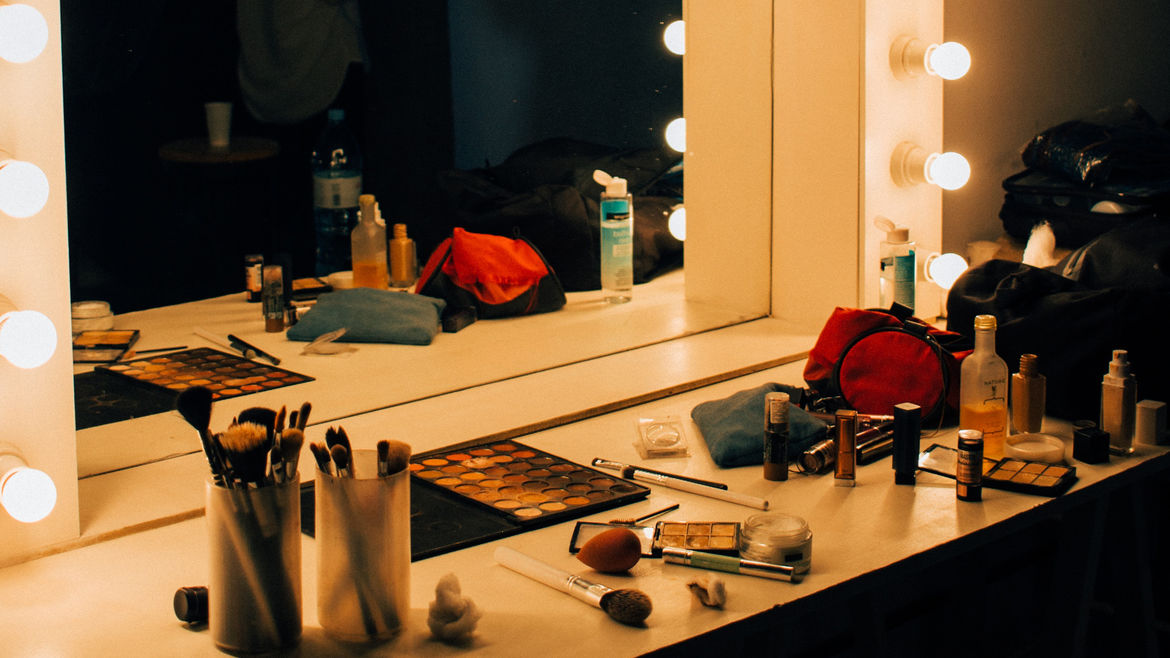 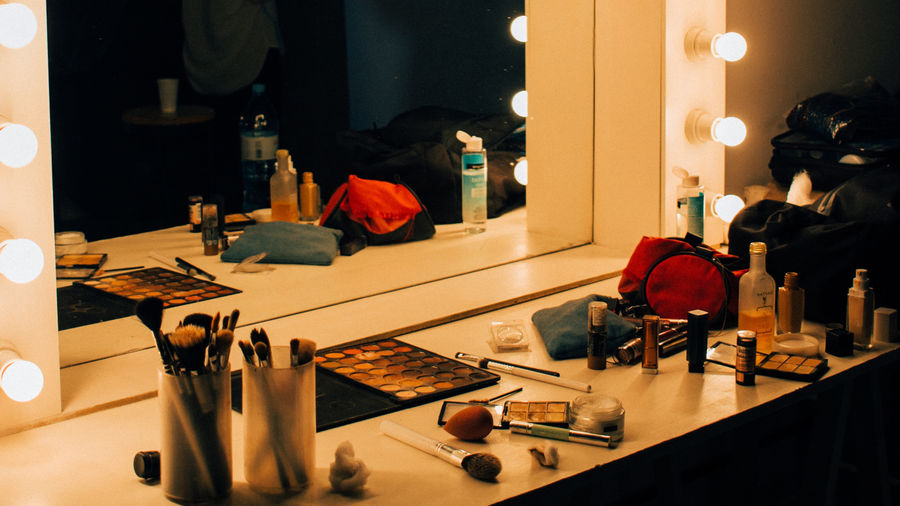 I felt humiliated singing a song about honor when I could only feel shame. As I stood in yellowface, I had finally fulfilled my quest to become white.

The Story of Hansel and GretelThe Wizard of Oz

How would he have done Harvey Fierstein’s voice?

A View from the Bottom What’s The Bubble Tea?

Phillipe Thao is a queer Hmong American writer based in Chicago. His work has appeared in Teen Vogue and he was the co-host of What's The Bubble Tea?, a podcast about the Asian American millennial experience. He can be found on Twitter at @phillipethao or phillipethao.com.

“I will tell myself again that no one can run this far.”

Dance: On Ballet and Impossible Love

“I am here to learn the language, to learn how it feels in the body to dance.”

Piano Women: The Artists Who Helped Me Subvert the Music Industry’s Obsession With Categorizing My Body

The day-to-day negotiation I faced as a mixed-race woman made me resist the idea that classifying myself and my body was the only way to get my music heard.