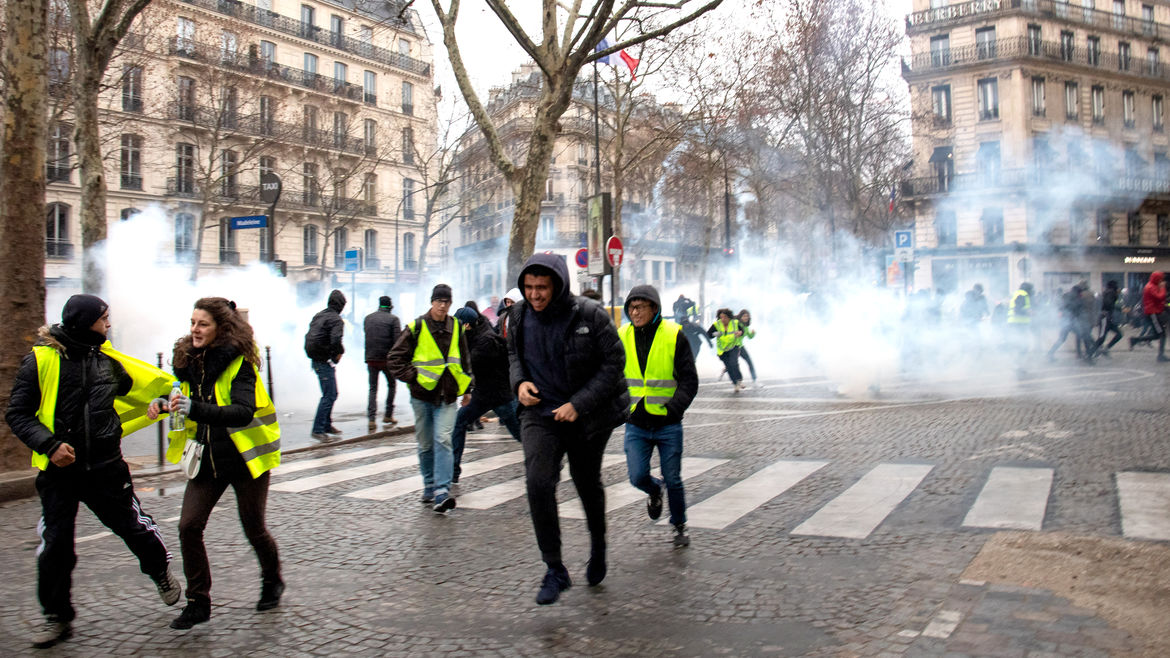 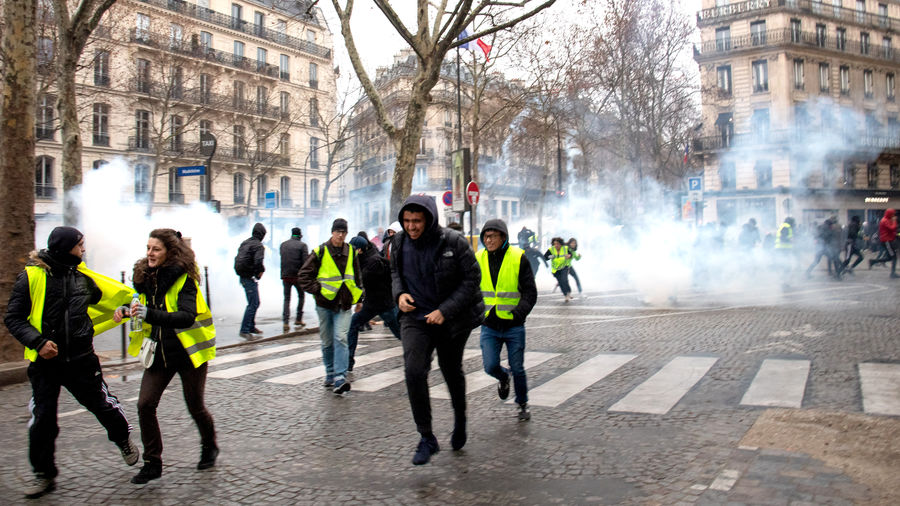 Finding Something Like Certainty in the Crowds of Kampala
Ope Adedeji

In Nigeria, Burning is Starting to Feel Like Normal
Alithnayn Abdulkareem

It is raining, it is snowing it is shitting

Scott Dominic Carpenter teaches literature and creative writing at Carleton College (MN). Winner of a Mark Twain House Royal Nonesuch Prize (2018), he's the author of Theory of Remainders: A Novel (named to Kirkus Reviews' “Best Books of 2013”) and of This Jealous Earth: Stories. His short stories, flash fiction and essays have appeared in a wide variety of venues, including South Dakota Review, The Rumpus, Gravel, Silk Road, Catapult, and various anthologies. His website is sdcarpenter.com.

“If contact occurs, rinse thoroughly with water so hot it sheds all the layers of who you once were and reveals someone new.”