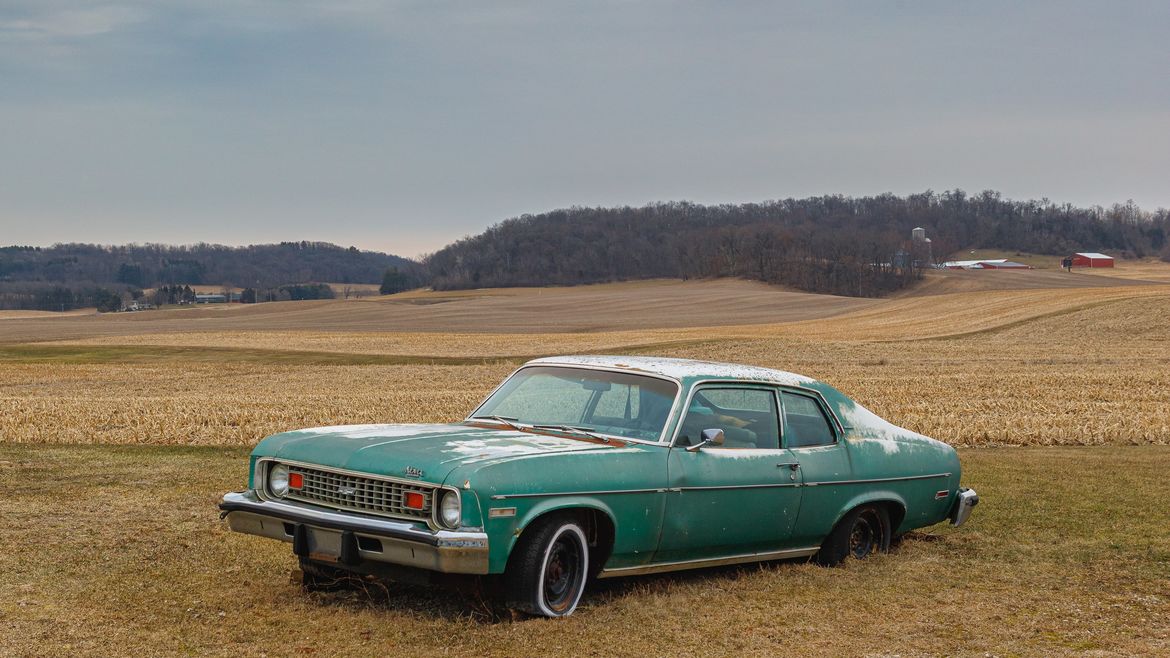 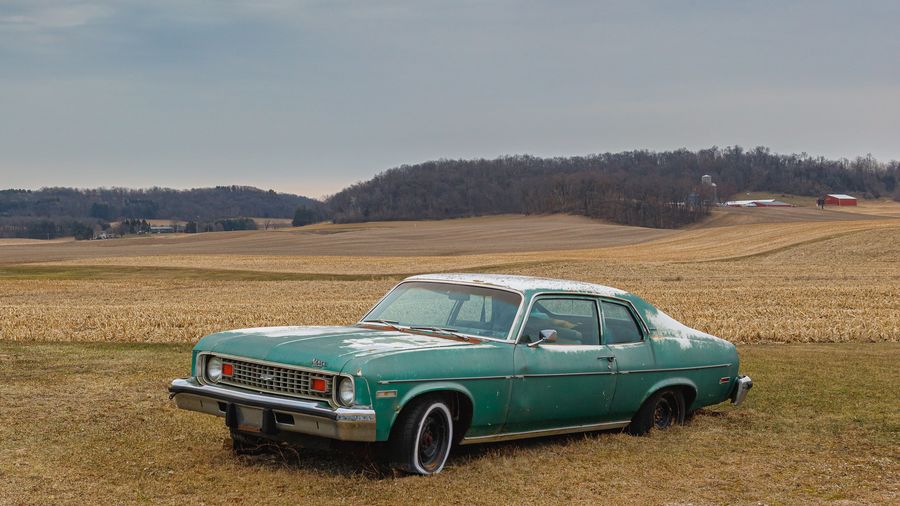 On the Dangers of Autobiographical Writing
Maria Kuznetsova

Writing Sex with Women, by Women, for Women
Emily Hashimoto

Promoting My Book with Postpartum Depression

I previously had no concept of what it was like to be a victim of your troubled mind.

Ha, ha, my book came out this week but if I didn’t have my daughter to care for, I would jump off a bridge! In fact, I almost died two hours ago—isn’t that hilarious?

Oh look, you little bitch, here’s another moment that was supposed to be good, but you have ruined it all.

Wow, this would be such an awesome moment if you weren’t a psycho!

Are their smiles sincere, or are they dying and screaming inside? How about my new friends and colleagues or the neighbors walking their dogs by my house? How about those writers on the stage that day in Iowa or all those booksellers, so cheerful in spite of the cold? Who was I to say they weren’t suffering too?

Okayso this is how it’s supposed to feel—like a celebration, not a con act.

Maria Kuznetsova was born in Kiev, Ukraine and moved to the United States as a child. Her debut novel, OKSANA, BEHAVE! was published by Spiegel & Grau/Random House in 2019. Her fiction and non-fiction appears in McSweeney's Quarterly Concern, The Southern Review, Guernica, The Threepenny Review, Crazyhorse, Slate Magazine, and elsewhere. She lives in Auburn, Alabama and teaches for Auburn University, where she will be starting as an Assistant Professor of Creative Writing in the fall. She is also a fiction editor at The Bare Life Review, a journal of immigrant and refugee literature. Her second novel, SOMETHING UNBELIEVABLE, will be published by Random House in April 2021.

A Memoirist’s Terror & Insight: Writing My Ex-Husband on the Page