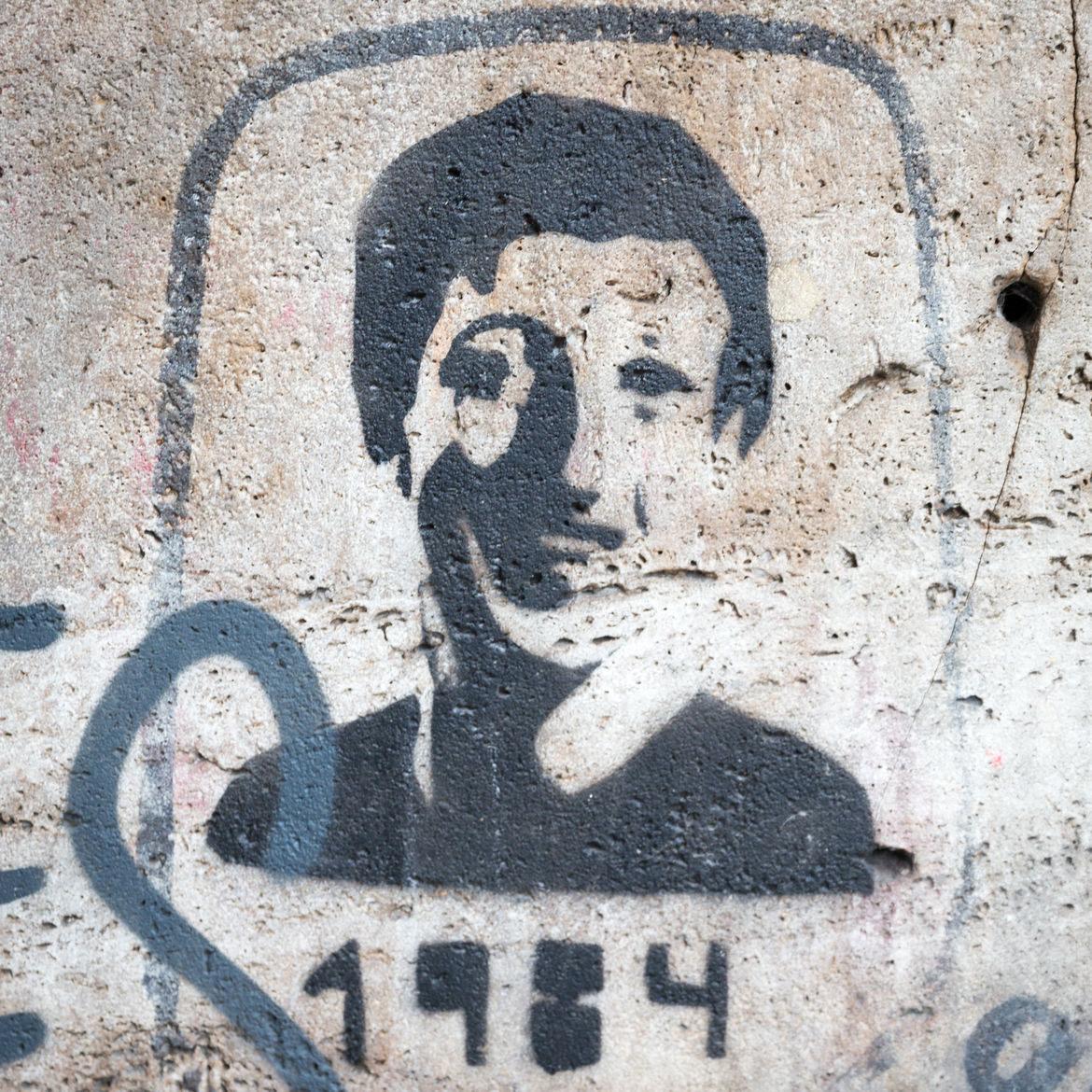 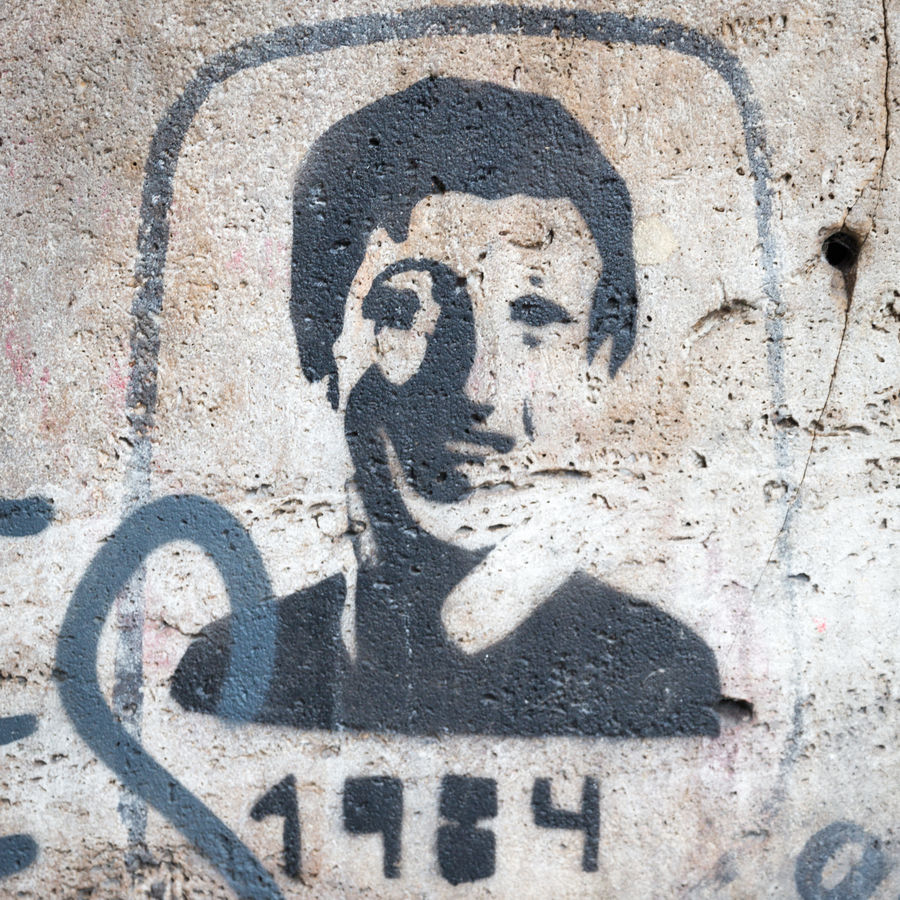 Kashana Cauley is a native Wisconsinite who lives in Brooklyn. The Atlantic, Esquire, McSweeney’s Internet Tendency & Tin House have published her essays, fiction and humor. She won the 2012 Esquire/Aspen Writers’ Foundation Short Short Fiction Contest. She recently completed a novel.

“If you can’t have money, cool will do.”

A Million Tiny Resurrections: On Microaggressions and Survival

“I’ll always be viewed as a hyper-political symbol before I get to be a human.”