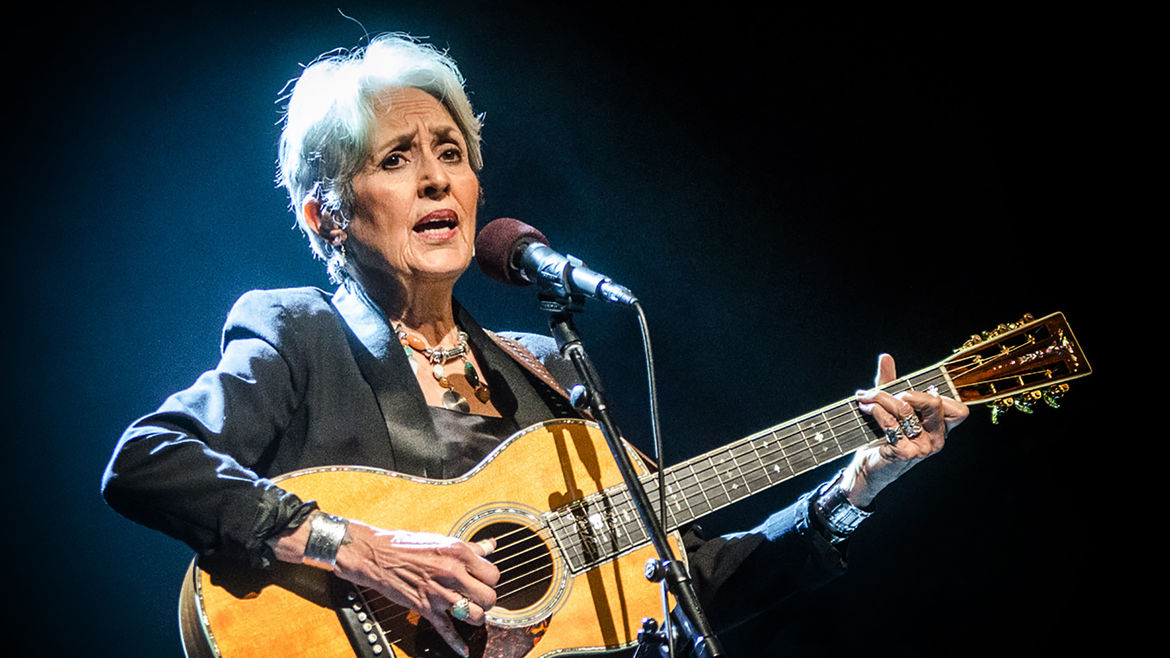 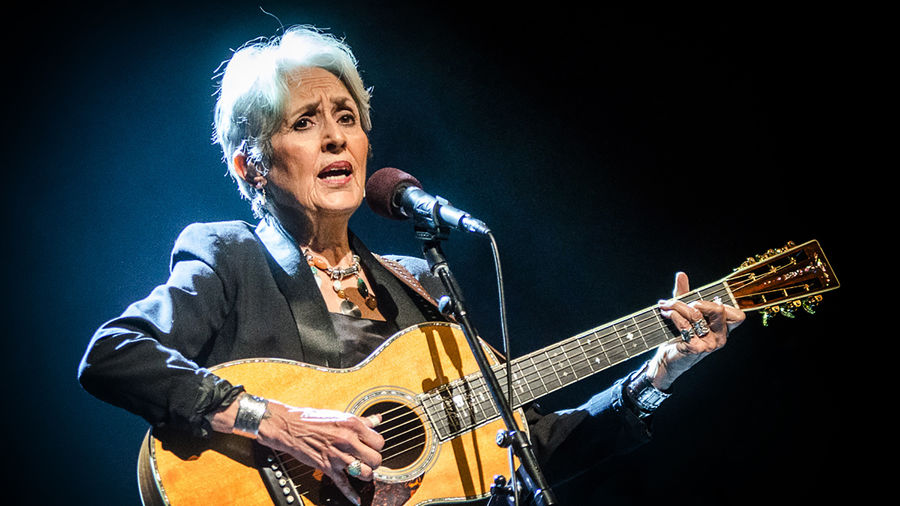 When my dad was incarcerated, I began noticing specific tropes that reinforce a cultural narrative about prison all around me.