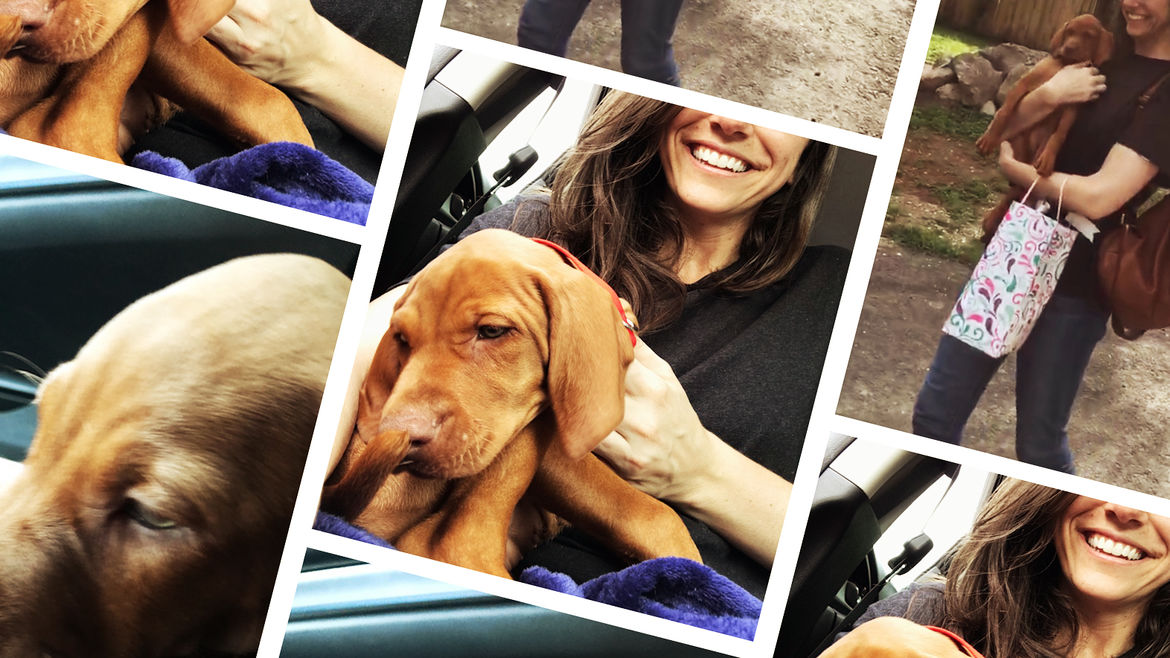 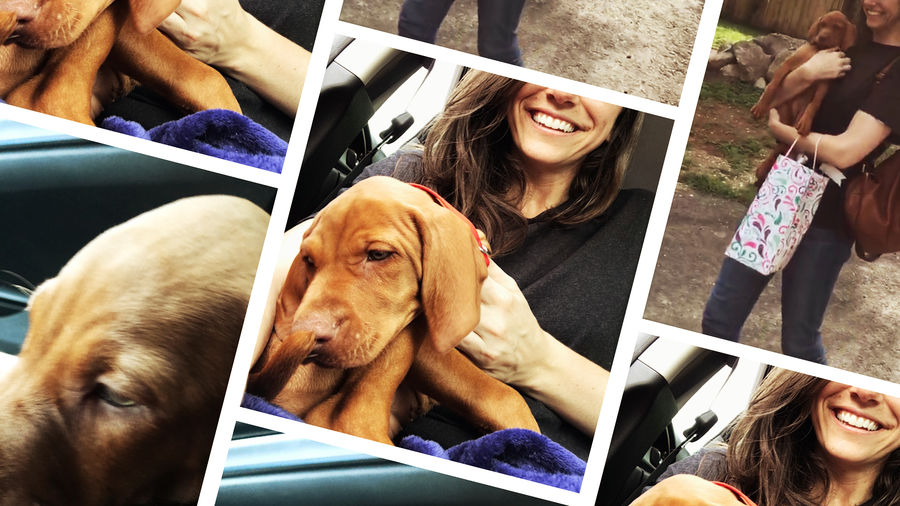 Caira is a writer based in New York.  Find her here: @cairaconner