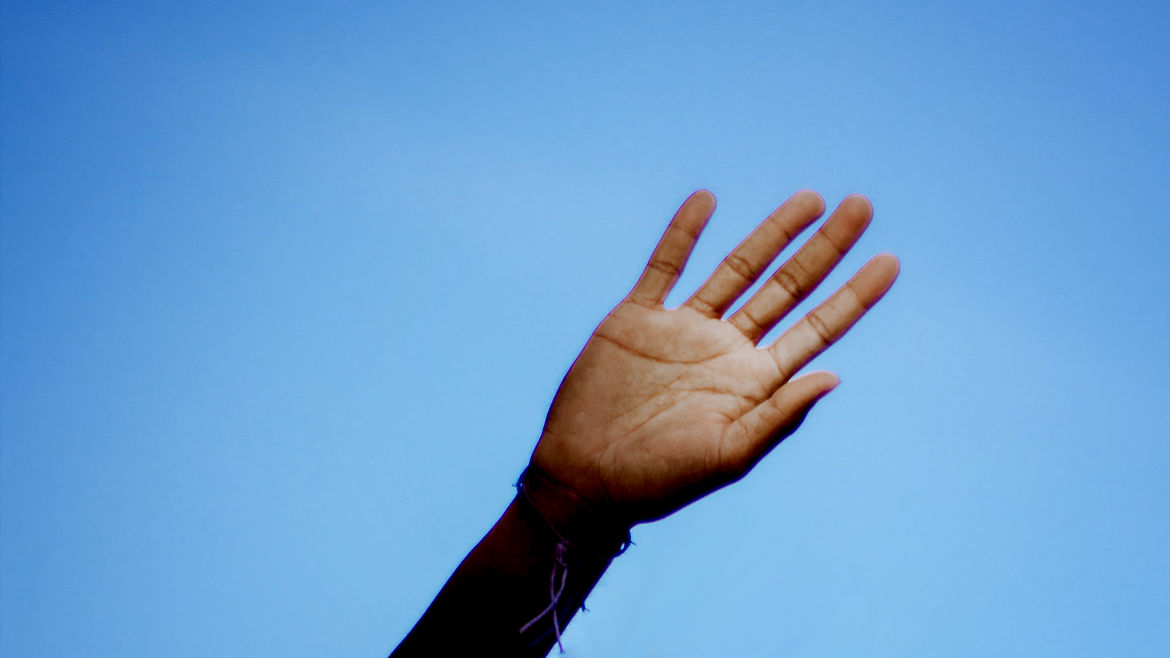 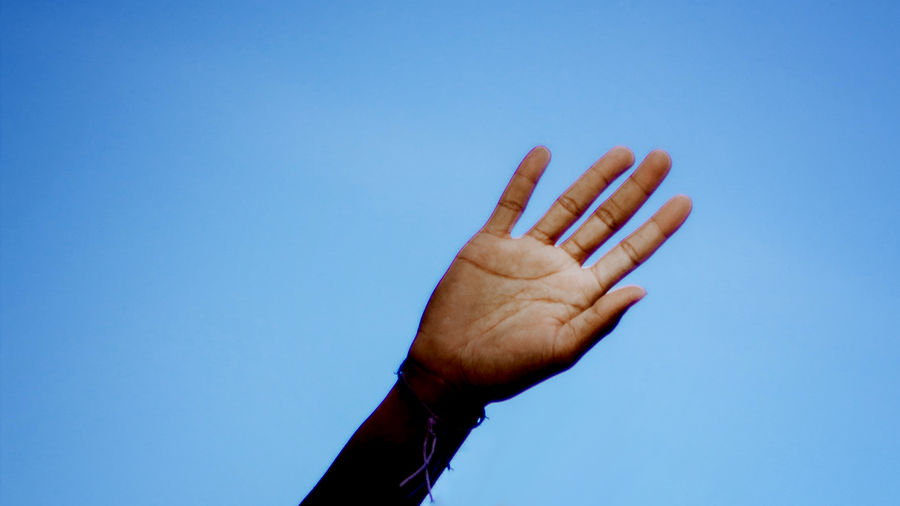 There were two worlds then, the one we lived in and the one she invented, where my aunt remarried and nobody ever went to America

Hala Alyan
Hala Alyan is a Palestinian American writer and clinical psychologist whose work has appeared in The New Yorker, The New York Times, POETRY and elsewhere. Her poetry collections have won the Arab American Book Award and the Crab Orchard Series, and her debut novel Salt Houses won the Dayton Literary Peace Prize. Her second novel, The Arsonists' City, was published in 2021 by Houghton Mifflin Harcourt.
+ Follow

in & out of jean shorts (the reel catches)

I wish for sex out / in the open, to have / some strange body / glide over mine, to collide / as if to butterfly / underwater required not one / but two sets of salty / chests & jutting / calves

Shivering in the Summertime

A Man Called After Dark