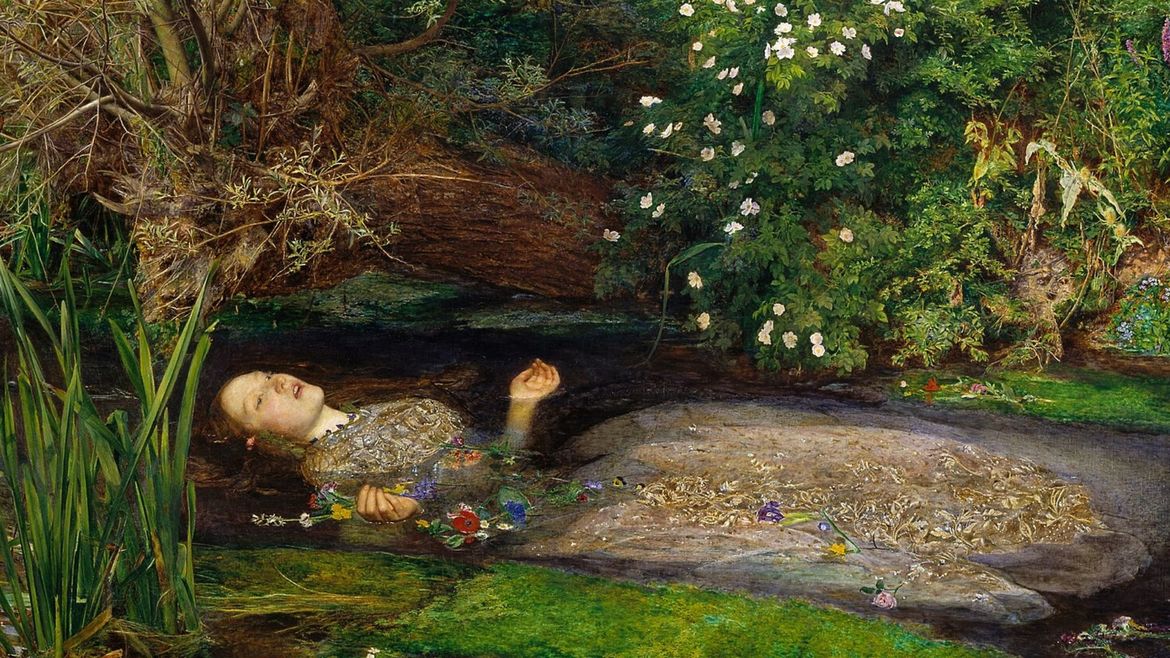 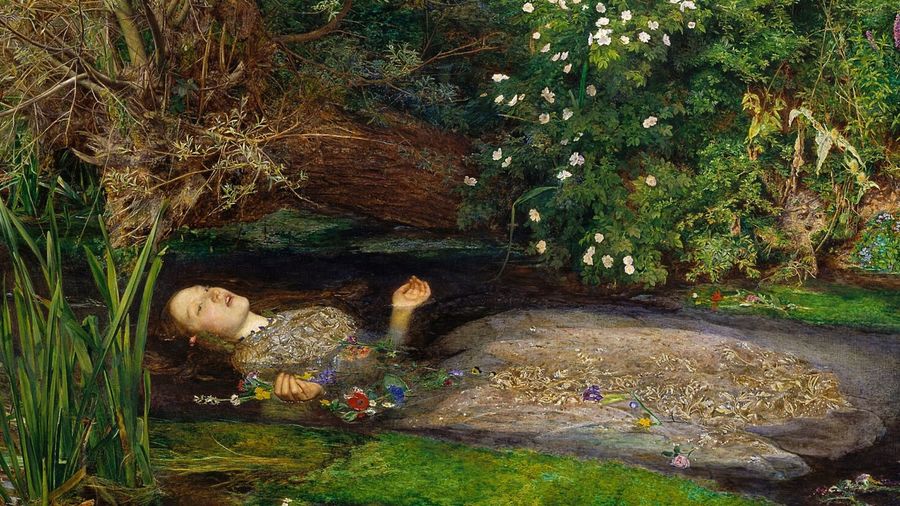 Longboarding My Way Out of Loneliness
Sam K. MacKinnon

Heaven and earth, must I remember?

To be, or not to be, that is the question:

Whether 'tis nobler in the mind to suffer

The slings and arrows of outrageous fortune,

Or to take arms against a sea of troubles,

And by opposing end them: to die, to sleep

No more; and by a sleep, to say we end

The heartache, and the thousand natural shocks

That flesh is heir to?

Why wouldst thou be a breeder of sinners?

I am myself indifferent honest;

but yet I could accuse me of such things that it

were better my mother had not borne me

O, what a noble mind is here o'erthrown—

Where is the beauteous majesty of Denmark?

Lindsey Trout Hughes is a freelance copywriter and theater maker in New York City. You can find her on Twitter.