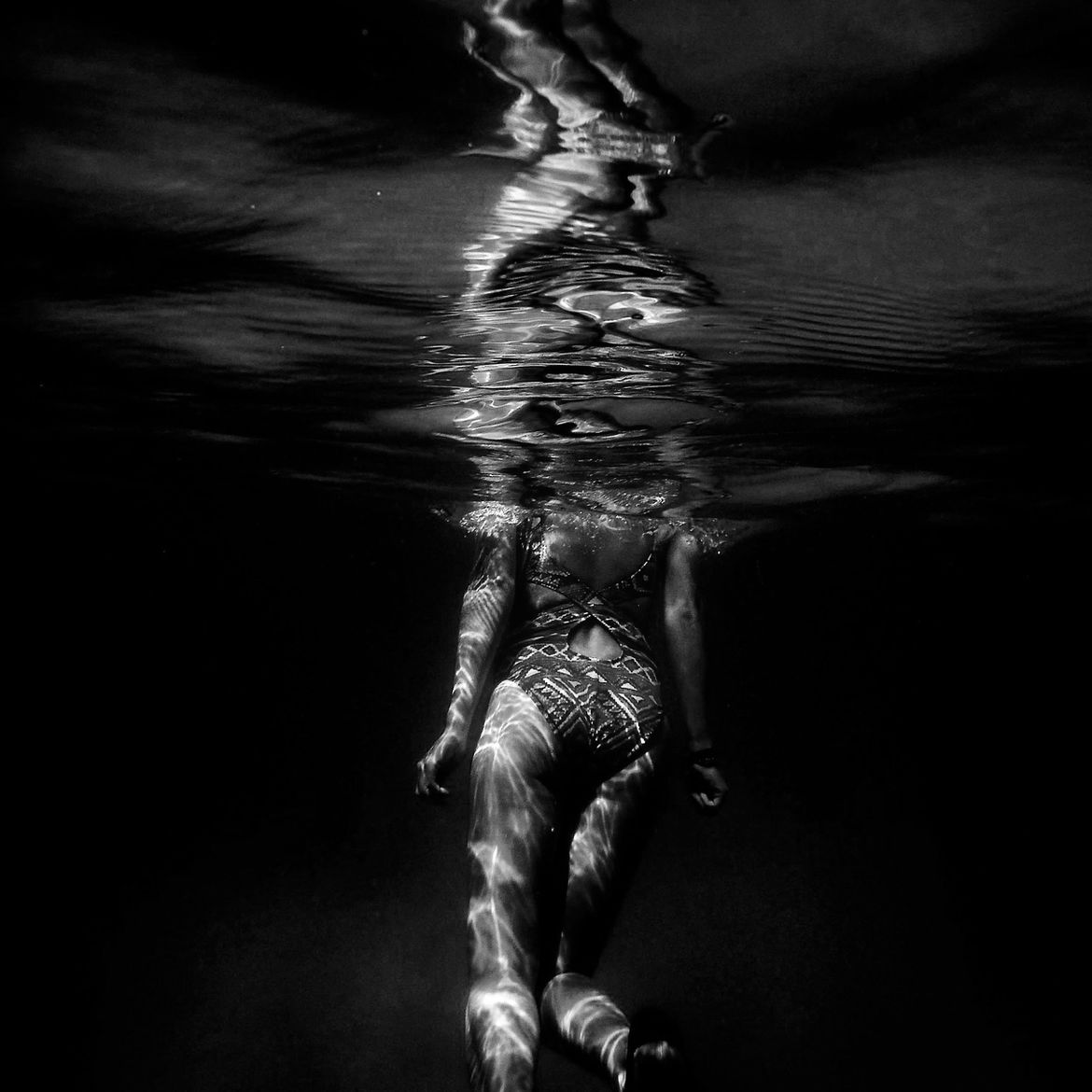 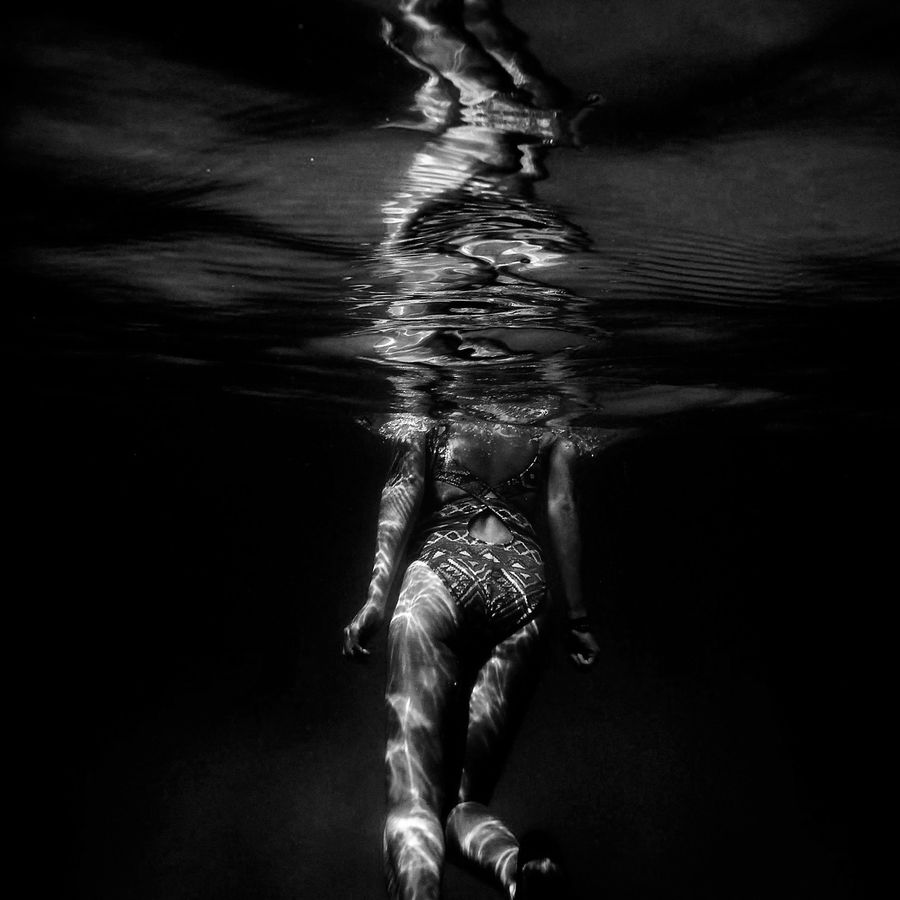 When I Was a Runner
Justin Brouckaert

Growing Up Without My Mother, I Found Strength in Olympic Skating Heroes
Collyn Flanagan
People | Performers

Swimming to Joy; or: How the Water Saved Me

On inherited traumas and joys in an immigrant family, and swimming as an antidote to despair.

How did it leave? One day I put my head in the water, bracing myself against the fear, and it wasn’t there. I was still a child, but older; then, suddenly, I wasn’t a child anymore. I swam into a tougher, older body that wasn’t afraid, and I lost something else with my fear, though I couldn’t say quite what I lost.

keep your head flat! Flat head, flat head!How do you not get water in your ear?

You do. It just comes out again.

I don’t get itWhat don’t you get?

Shruti Swamy is the author of the story collection A House Is a Body, and the forthcoming novel The Archer.

Seeking the Fairway, But Caught in the Rough: When You’re Not the Golf Prodigy Your Father Hoped You’d Be

“The first set of clubs arrived when I was seven, cotton candy-colored in pink and blue.”

I felt humiliated singing a song about honor when I could only feel shame. As I stood in yellowface, I had finally fulfilled my quest to become white.