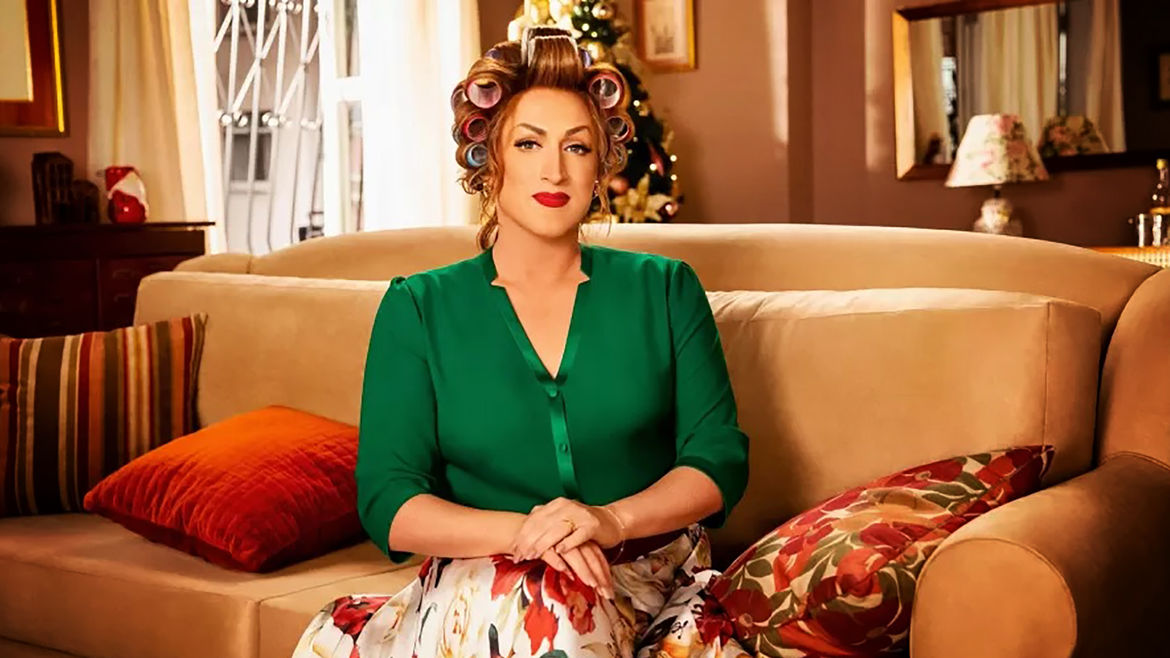 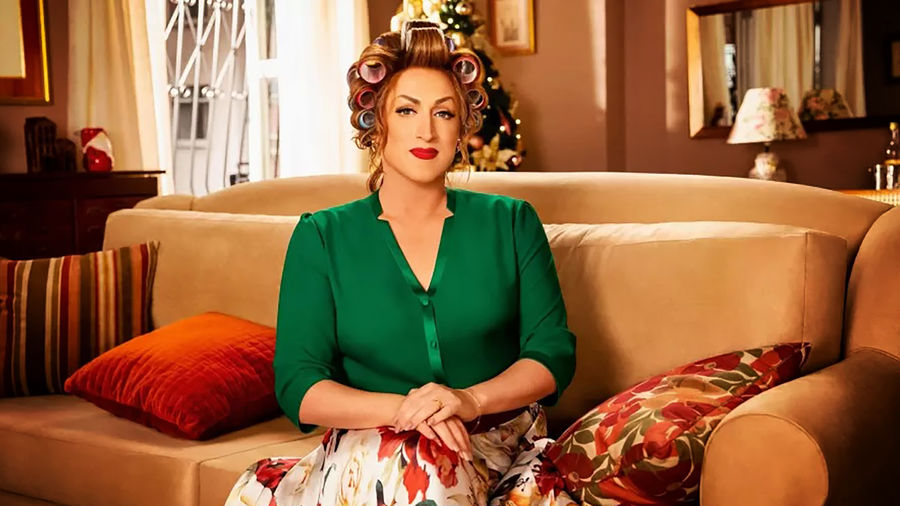 The Moon Over the River Lethe
Carmen Maria Machado

What My Tribal ID Can Tell Me About Being Wampanoag, and What It Can’t
Joseph Lee

Paulo Gustavo Helped Me Come Out As a Queer Brazilian

Vai Que Cola So what are you?

Nicole Froio is a freelance journalist, researcher and translator. She writes about pop culture, feminism, women's rights, books and TV.

“I heard it at a small Manhattan club in 1981, a time of costuming, pretense, and fancy-shaped Day-Glo-colored hair.”

There Is No Violence Here

“It wasn’t fair, that his brute force dominated everything.”

How to Be Heartbroken