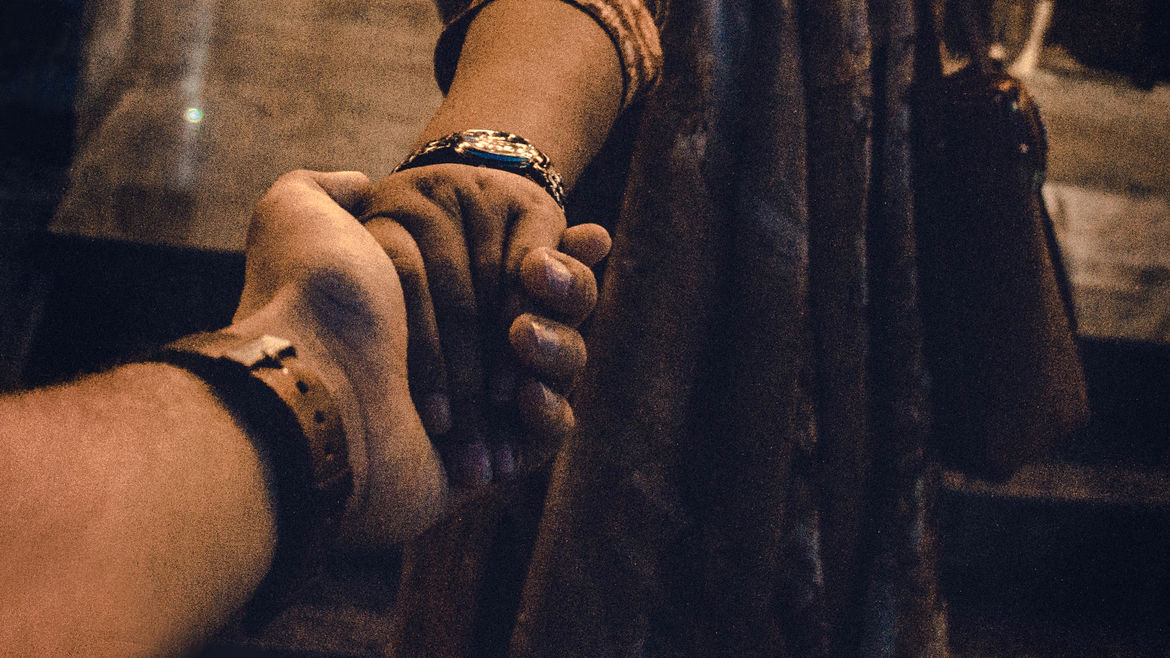 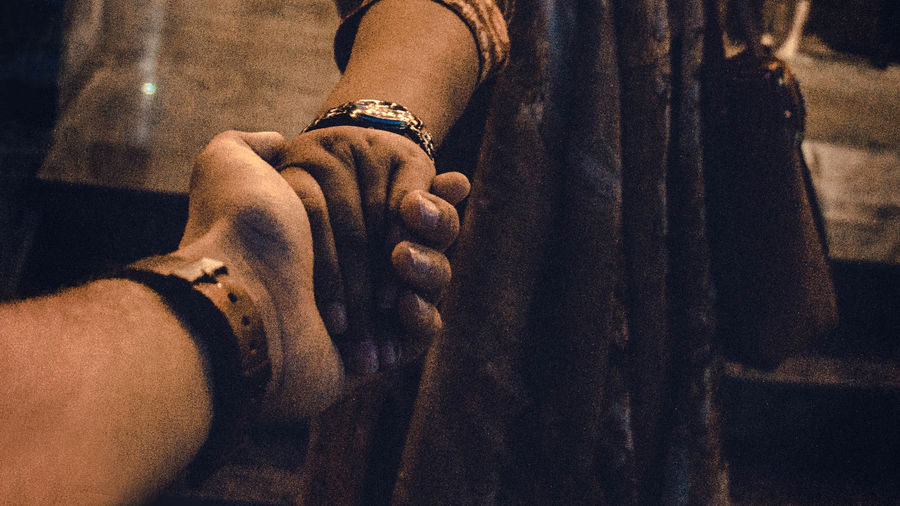 Before I visited the Partition Museum, I had a sense that all the years of self-erasure could be undone if I just heard, watched, read enough. Now I’m beginning to rethink that strategy.

Mallika is a freelance writer and aspiring academic who writes about southasian pop culture, gender through the lens of cinema and media, and diaspora and immigrant experiences.

She is the founder of Lihaaf Collective, a writers' movement based out of New Delhi that helps writers with a postcolonial feminist perspective hone and share their work. She is the Bitch Media Global Feminism Fellow for 2019.