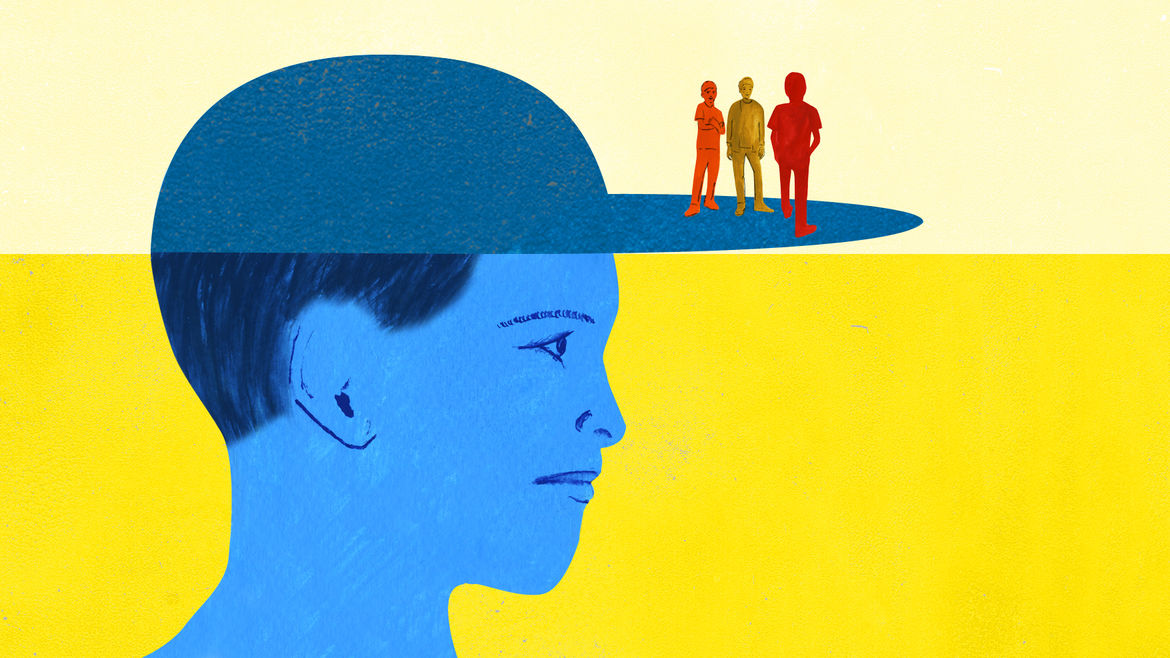 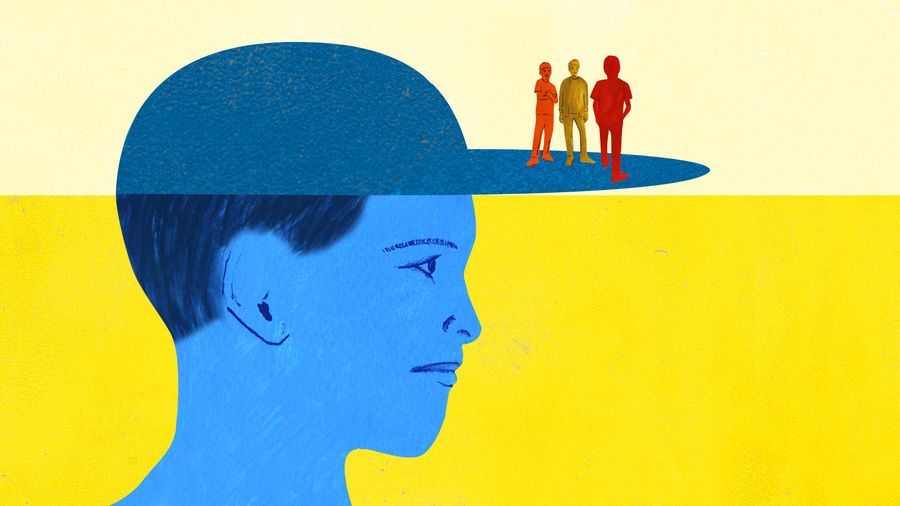 That’s Katie, you don’t talk to her