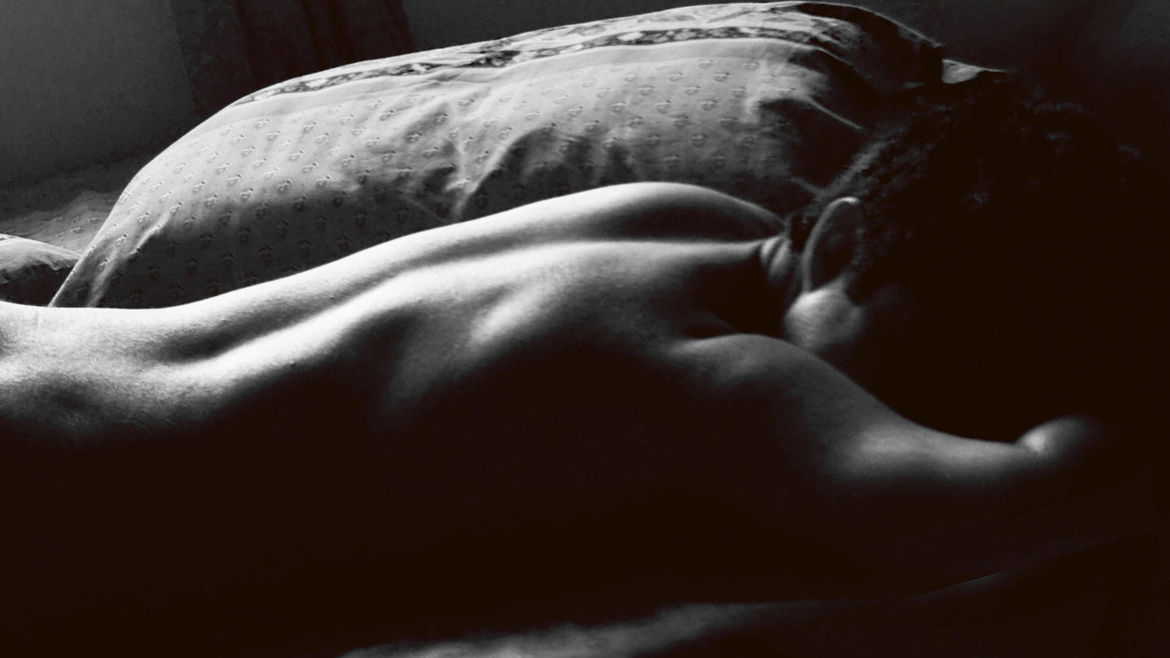 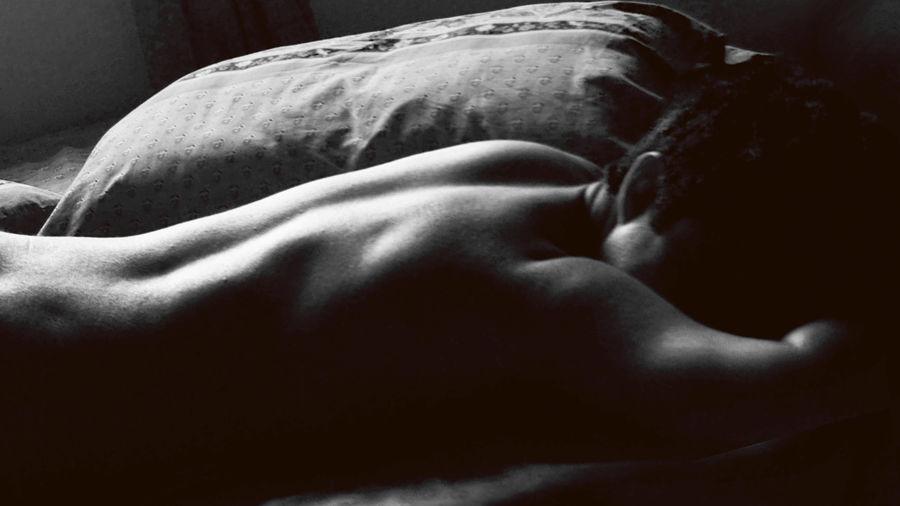 When I Started HRT, I Discovered a Sweeter Side to My Masculinity
Claire Rudy Foster

Marcos Gonsalez
Marcos Santiago Gonsalez is a writer and critic. His work has appeared in Electric Literature, Catapult, and The New Inquiry, among other publications. He is currently working on an essay collection and writing a dissertation for a PhD in English Language and Literature.
+ Follow