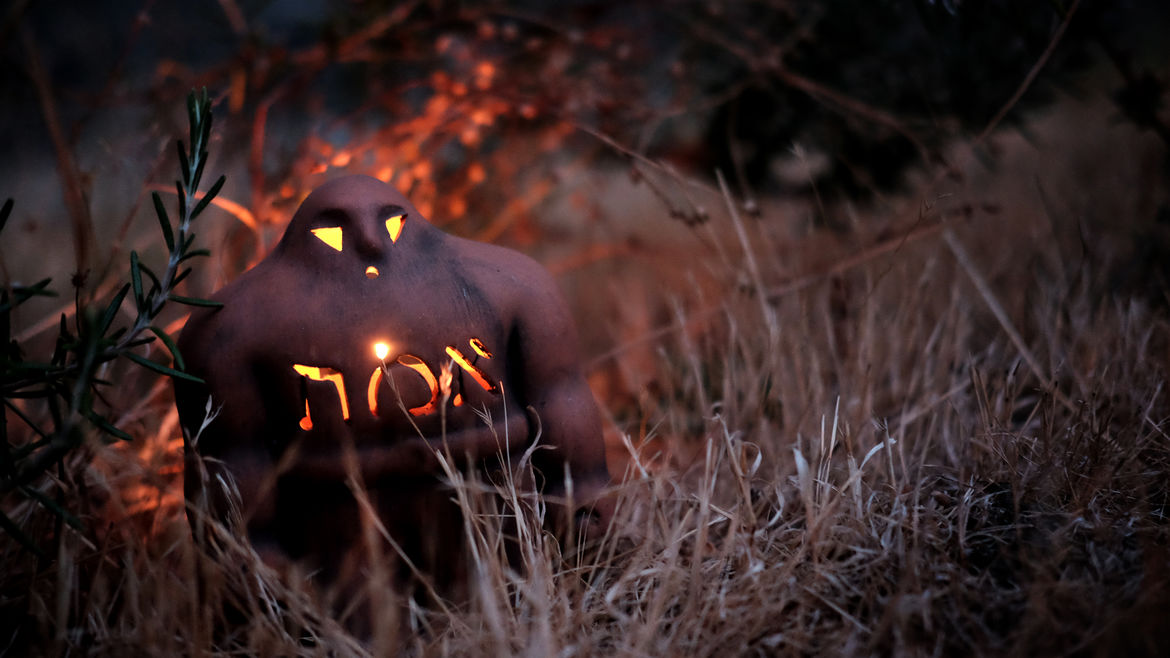 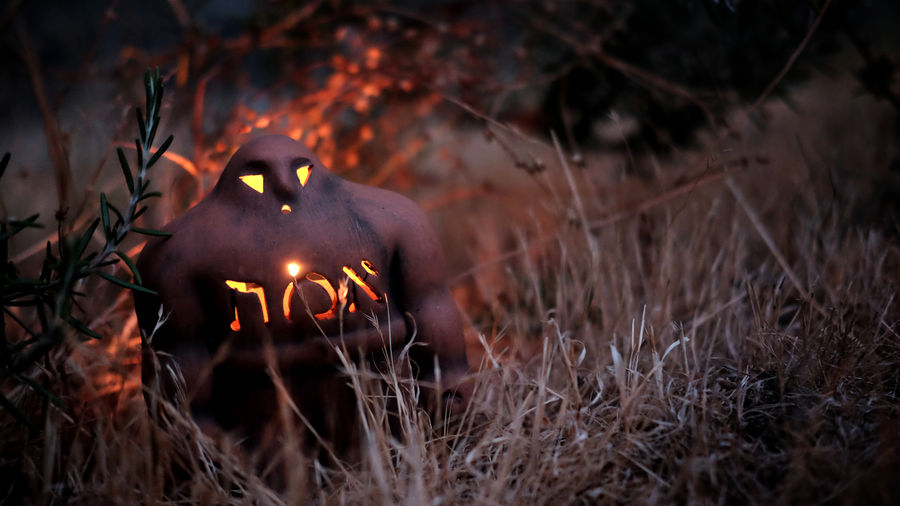 To Get Through My Divorce, I Raised the Golem

It was an acrimonious divorce. I wanted justice. I settled for truth.

Pam Mandel is a writer, photographer, and ukulele player from Seattle, Washington. Her book, The Same River Twice, is a gritty coming-of-age travel memoir. She cofounded The Statesider, a publication about American travel. Find her online at www.nerdseyeview.com or @nerdseyeview.