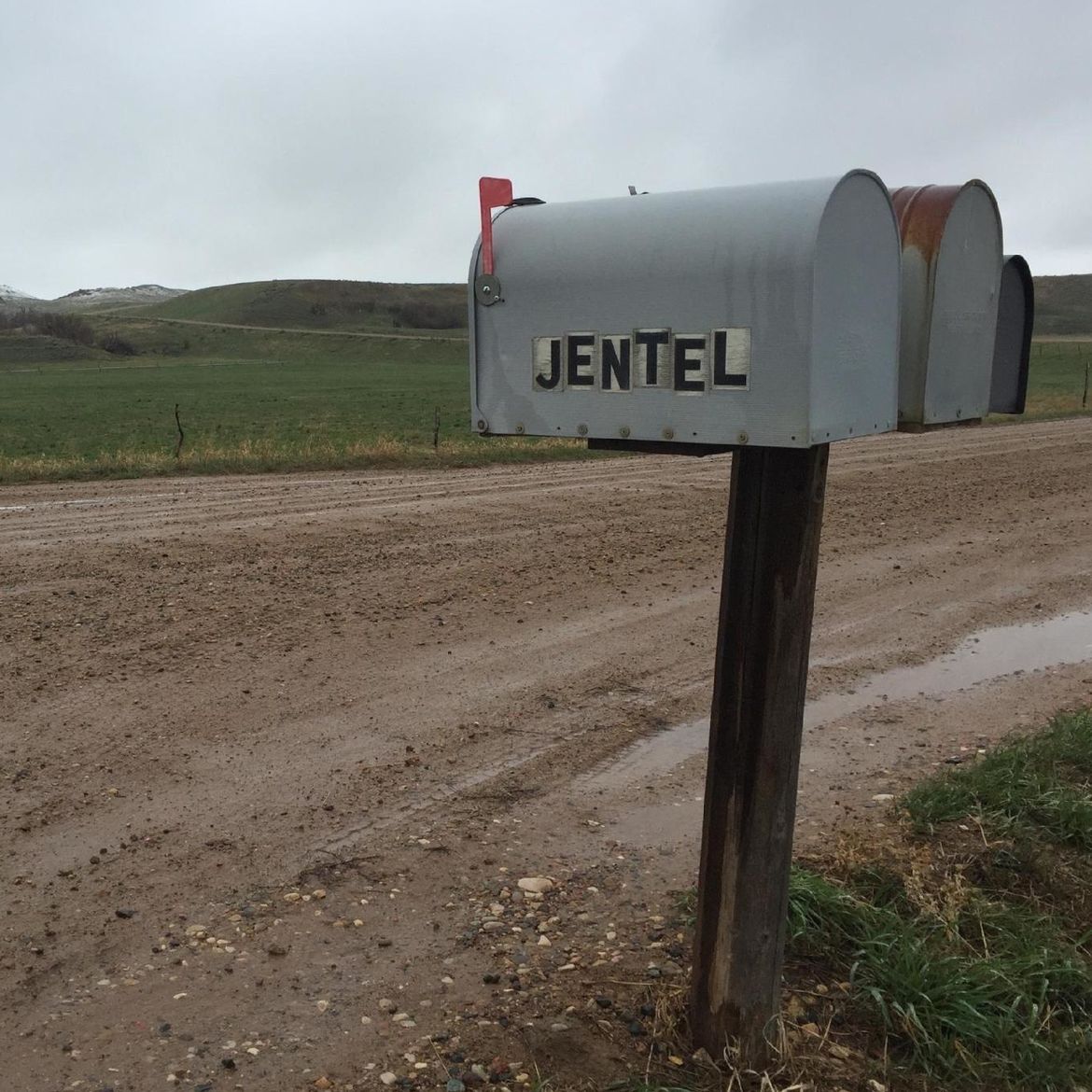 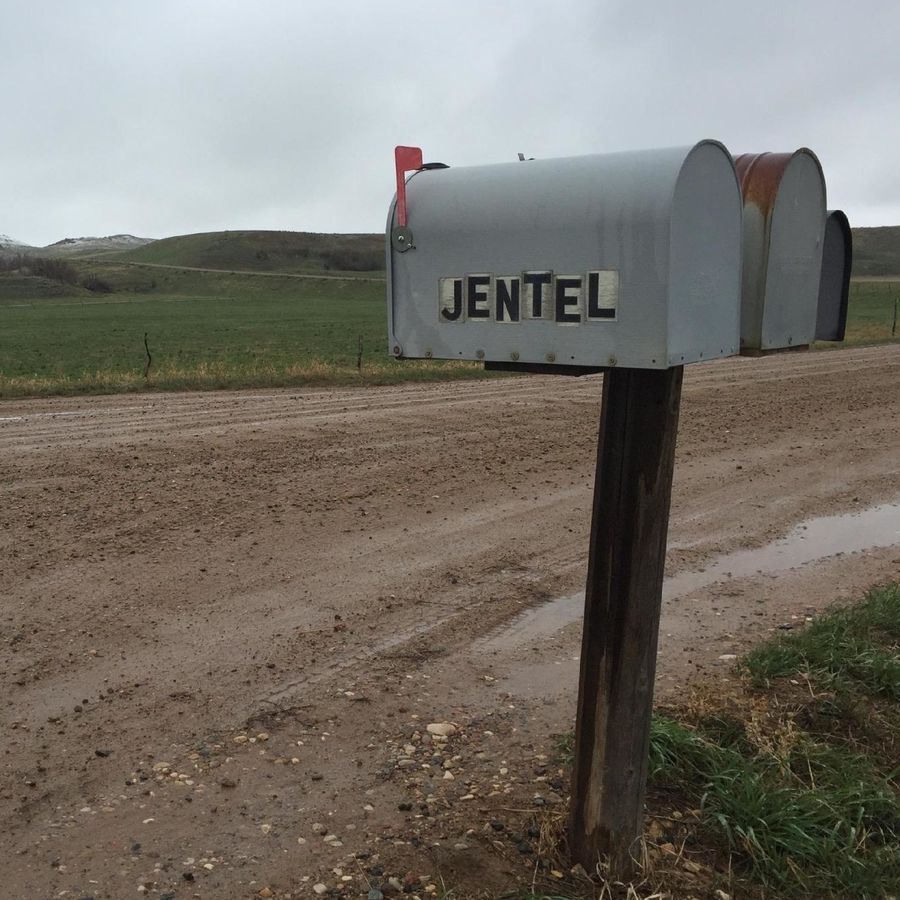 Count It All What? On Titling My Novel
Hannah Gersen

Wyoming, I thought, would offer me the quiet solitude I needed in order to finish revising my novel. My expectations were simple: a comfortable room in which to write and a serene landscape where I could take relaxing strolls to clear my mind. My studio, with its antique furniture, window overlooking a distant dusk blue mountain, and corner easy chair across a gas-lit fireplace, turned out to be incredibly cozy and just what I needed. But I could not have been more wrong about the surrounding landscape.

Don’t approach the cows or get too near to them in springIt’s calving season and the mothers are cranky.

Hadn’t I failed as a person by not seeing and loving the beauty as they did?

Close RangeReality’s never really been of much use out here

Soon I found myself bending the ears of the three women who ran the residency. Wyoming is the least populated state in America, and the people who choose to move here are fascinating. I asked the assistant director, Lynn, who had picked me up at the airport, if she had felt that her “home epiphany” was related to memories and the past or to the future and hints of a life still to come. “Does it make sense to say both?” she asked. And we agreed that one way of defining “home” might be a place that connects some foundational self to the person you’d like to become. Like me, she had recently lost a father and a brother. One of the things she appreciated about Wyoming, she told me, was that she was able to talk to them here, even though her father had no connection to the place and had felt most at home by the sea. I remembered that I often sense a direct line to my own father and brother whenever I am in Paris or in the vineyards of France and Italy—not a verbal communication, but one of shared impressions and comfort in silence. Perhaps our loved ones are always ready to visit with us, wherever we are, but we must go to the places where we feel our best selves in order to sense their company.

Susan Barbour is a poet, scholar, and sommelier. She obtained an MFA in Poetry from The Johns Hopkins University and a DPhil in English Literature from Oxford University where she was a Clarendon Scholar. Her scholarship has appeared in The Oxford Review of English Studies and Textual Practice, and her poetry and essays have appeared in journals including The LA Review of Books, Oxford Poetry, Five Dials, and The Paris Review. She currently divides her time between Los Angeles and France.