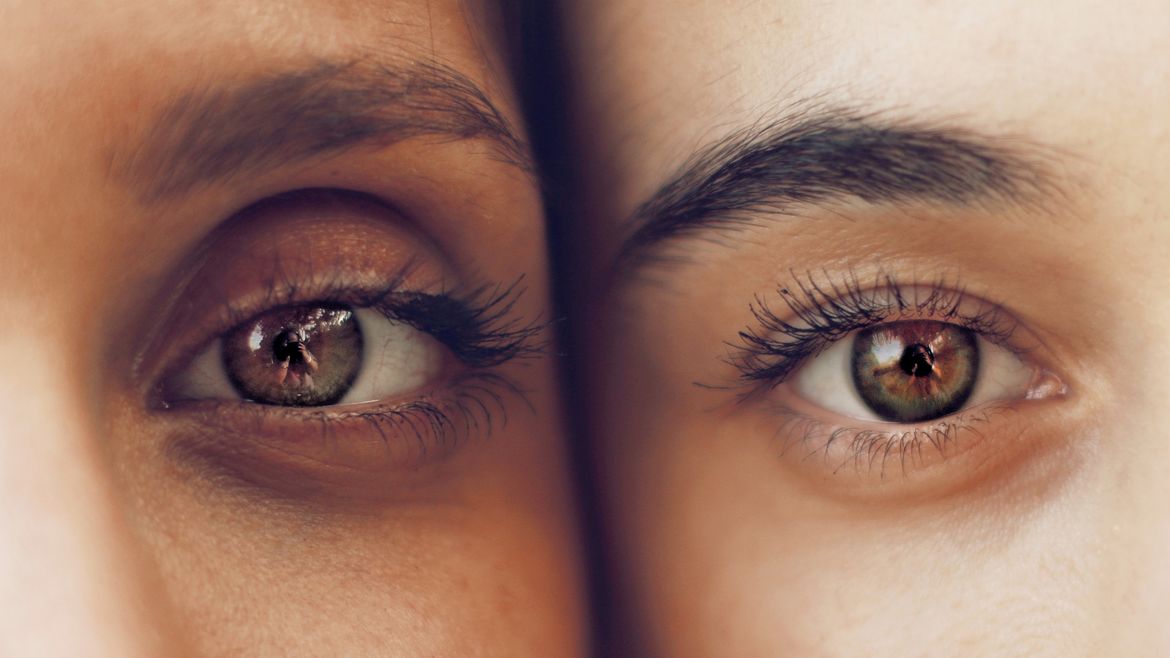 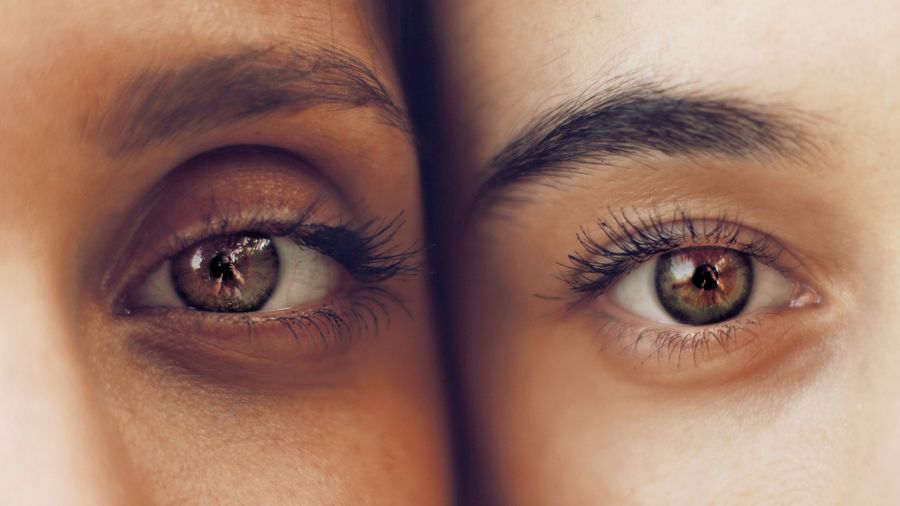 This Is About Smoking
Luke Wiget

Remember, your daddy can see everything

One eye sees, the other feels

I see just fine without you, thanks.

the only one who can see

Did someone die? Are you trying to kill me?

One sister sees , the other sees .

Jennifer Tseng is the author of three award-winning poetry collections; a collection of flash fiction, The Passion of Woo & Isolde, a Firecracker Award finalist & winner of an Eric Hoffer Book Award; and a novel, Mayumi & the Sea of Happiness, finalist for the PEN American Center's Robert W. Bingham Prize for Debut Fiction & the New England Book Award. A Core Faculty member of OSU-Cascades' Low Residency MFA program, she lives on Martha's Vineyard.

Up and Under: On Water, Fatherhood, and the Perils of Both

“The nurse sucked the last of his water world out of him. And then the cry, a goodbye to that wet planet.”

How Reading True Crime Stories Helps Us Face Our Own Fears

“Not thinking about these things doesn’t make them go away. So, instead, I choose to look. It is staring into a dim room and letting my eyes adjust to the dark.”