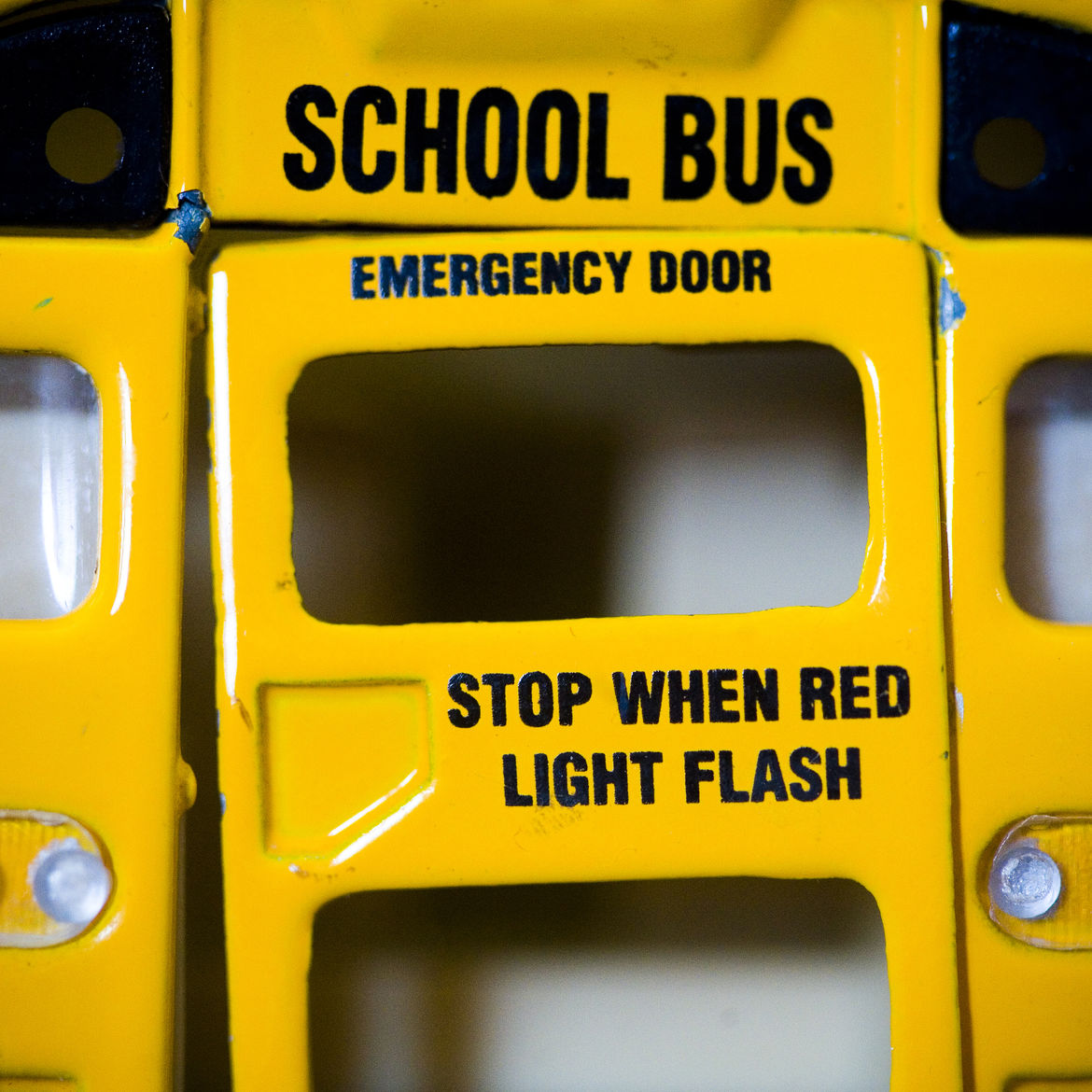 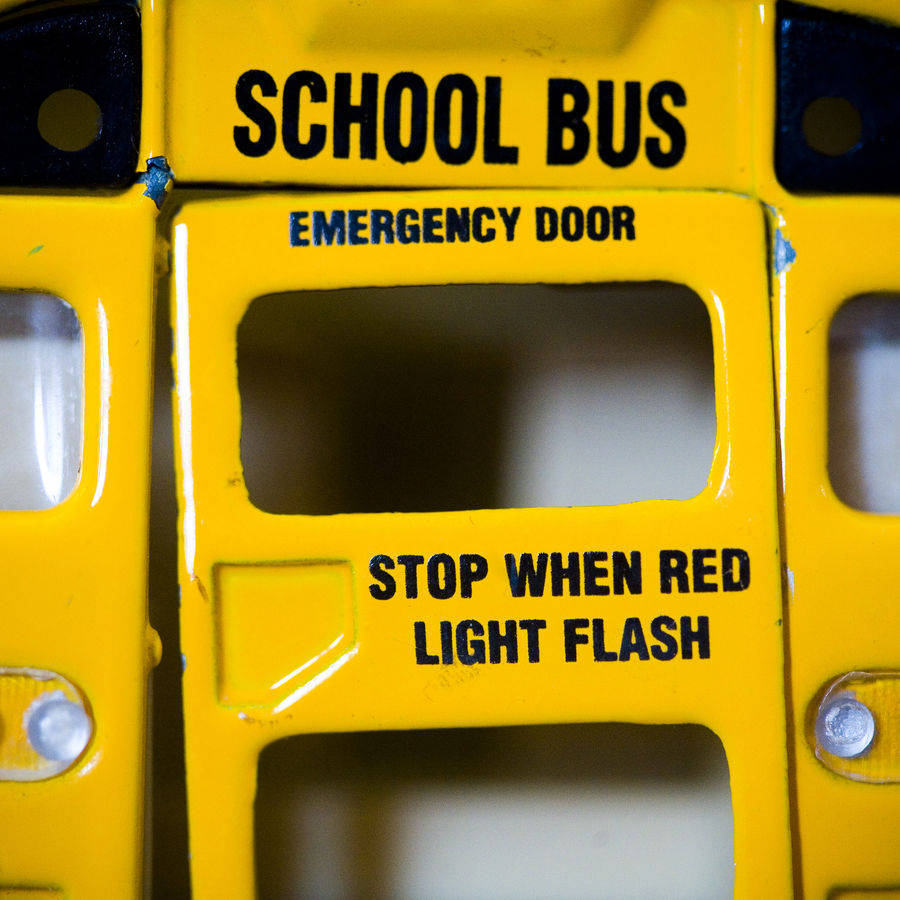 One Life, Going Forward: Why I Quit Teaching in 2016

“Like most people in education, I wanted to make a difference.”

Chaitali Sen is the author of The Pathless Sky (Europa Editions, 2015). Her fiction, essays, and reviews have appeared in New England Review, New Ohio Review, Colorado Review, Los Angeles Review of Books, Memorious, and other journals. She holds an MFA from Hunter College and currently lives in Austin, Texas.

“Stripped free of technology and social contact, maybe I can finally reflect on the man I’d like to be.”