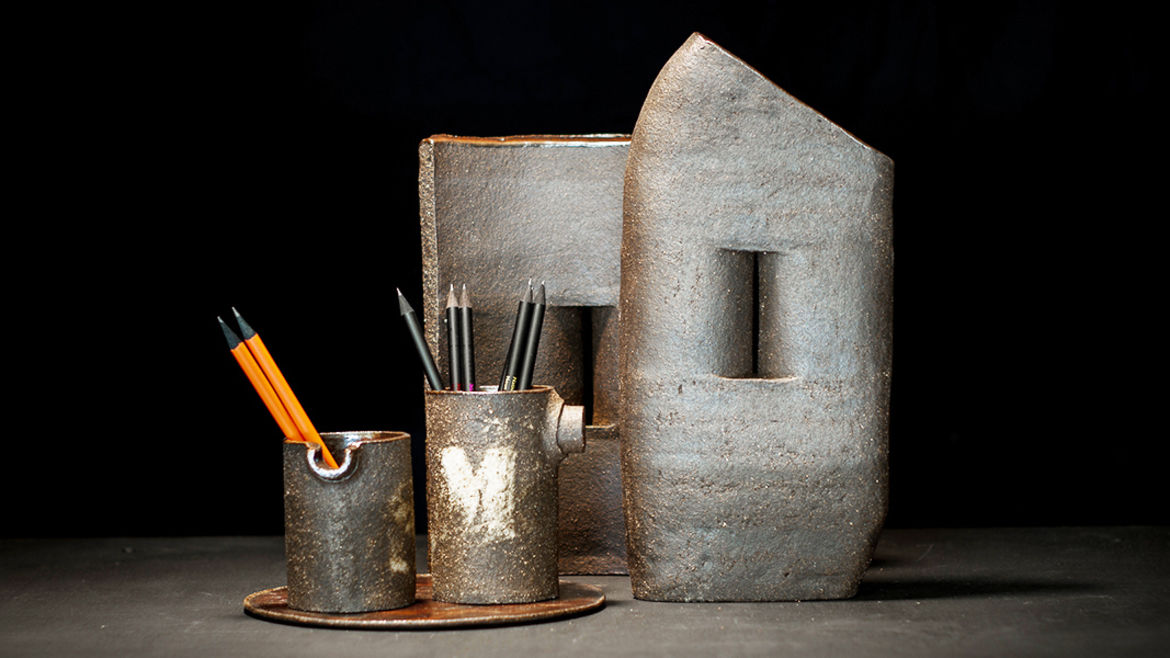 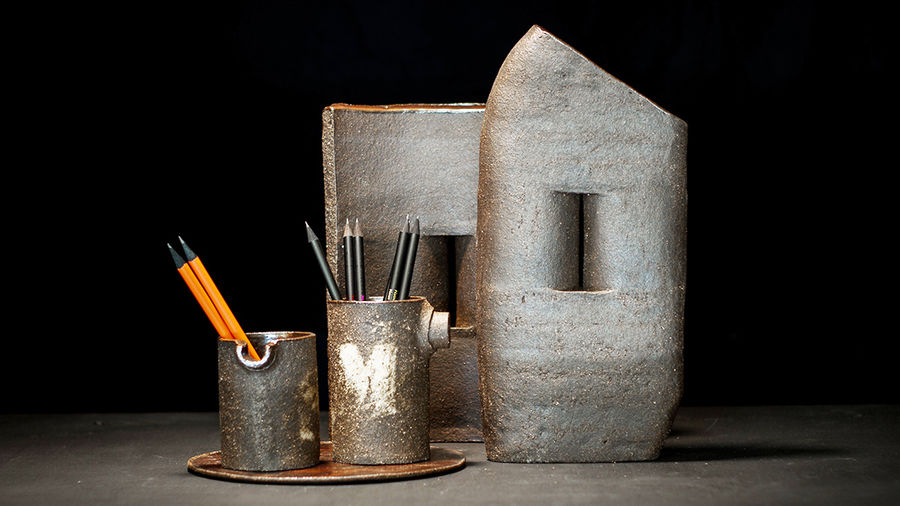 The Tides of Success: A Two-Artist Marriage Confessional

You loved his talent first. You hope that he will not love you less, for all that you do not now achieve.

“I had been selected for a ‘random’ scan of my hands.”