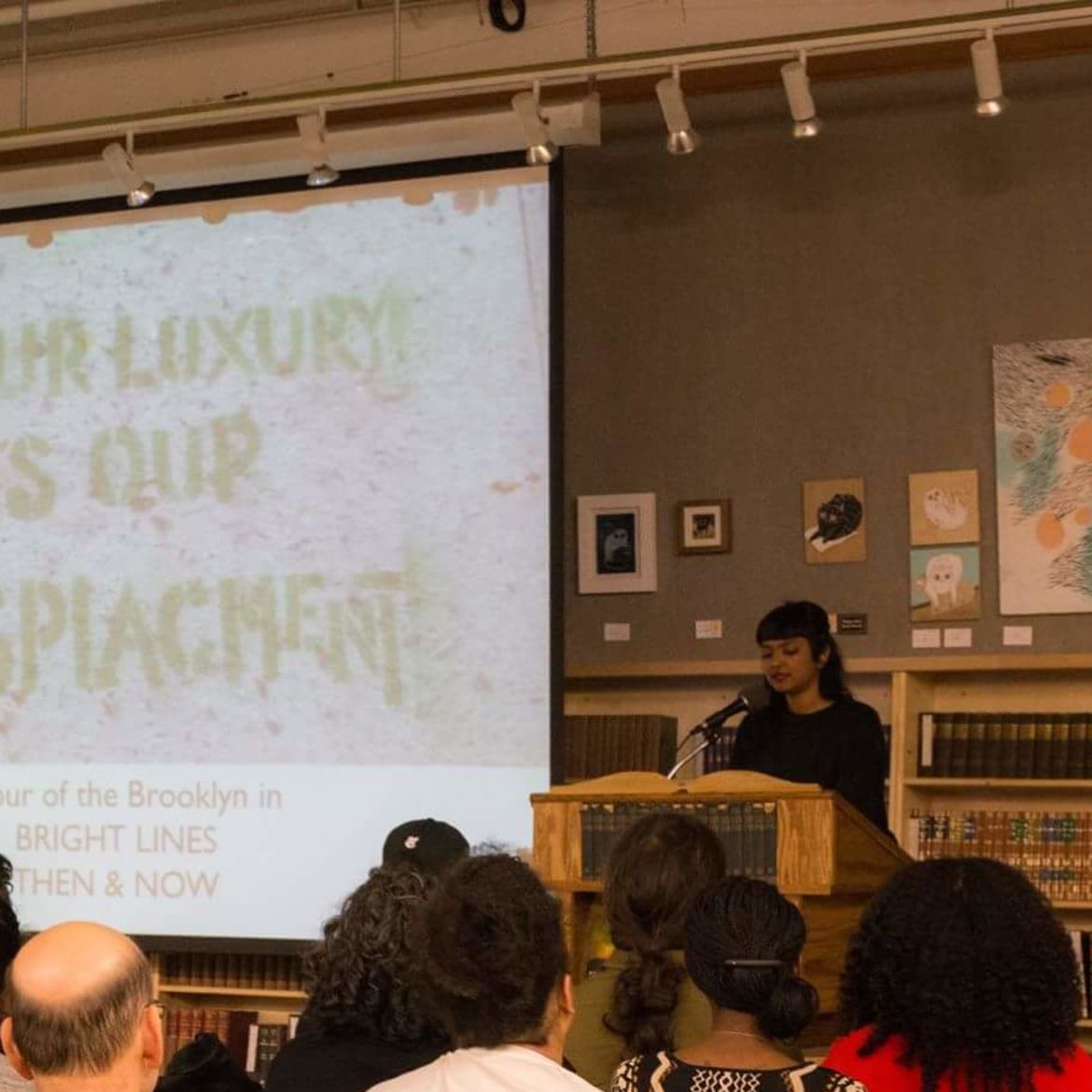 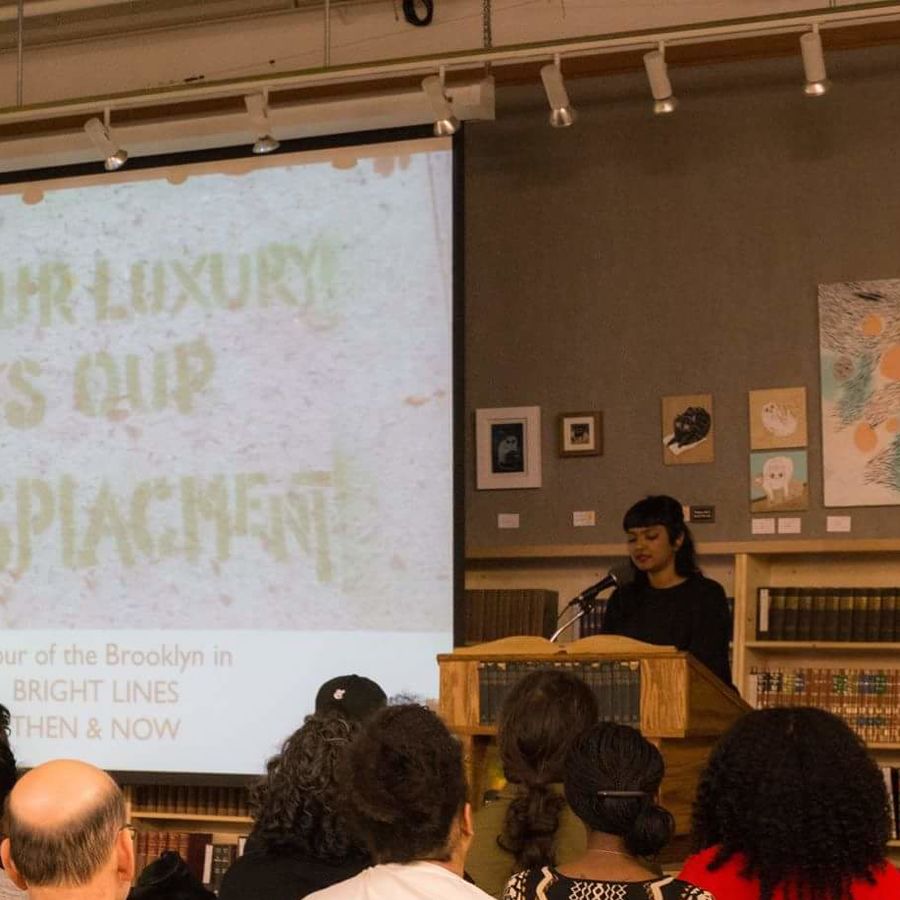 Bright Lines.ince my idea of a successful writing day means I haven’t eaten or left the house in hours, the idea of talking about my work over and over again with strangers felt completely foreign to me.

Still, I wanted to go on tour. If my book’s launch had two hundred people tightly packed into Brooklyn’s Greenlight Bookstore, why wouldn’t people from other cities be interested in my book? After spending ten years working on something, shouldn’t I give it a chance to reach audiences across the country?

What Lies Between UsThe New Testament, 2014

This is it, this is what it is.

“One of my favorite things about Bright Lines . . .”

—neededcan you say something in Bengali?