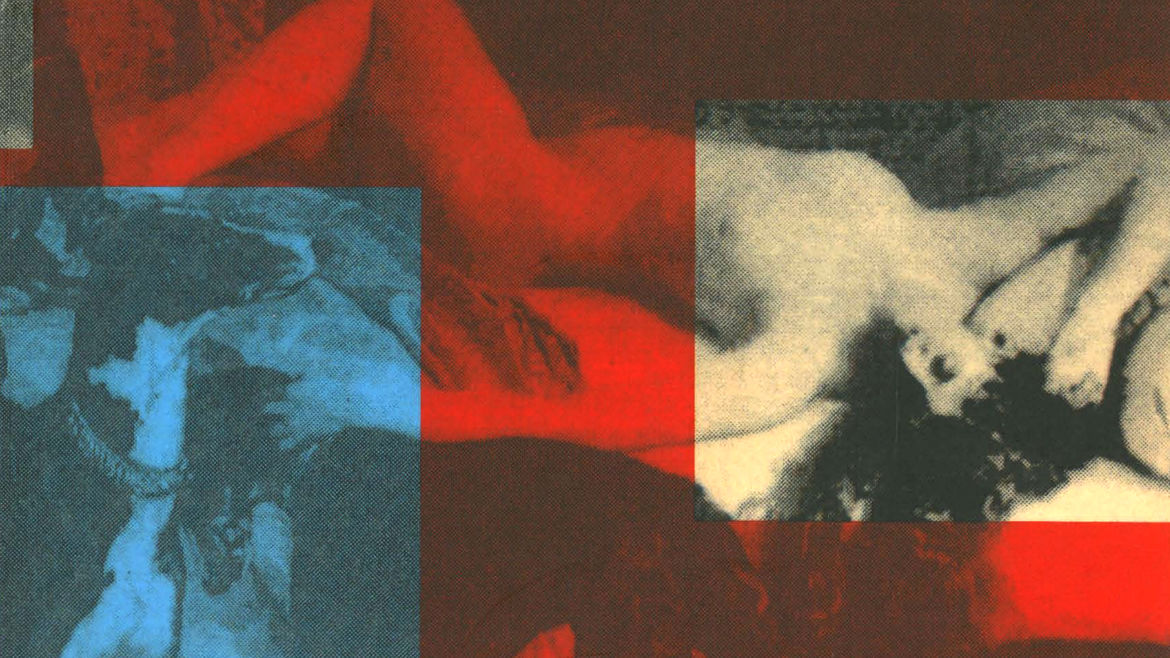 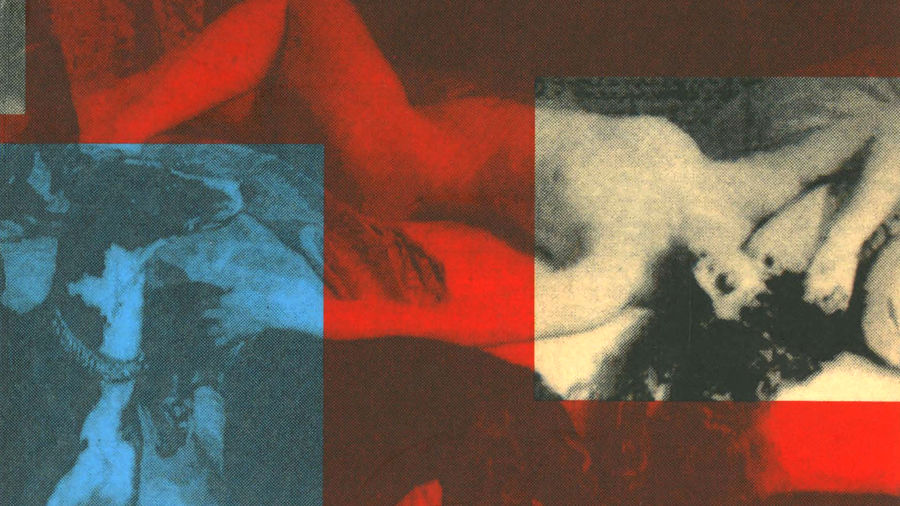 Cover of 'Masochism: Coldness and Cruelty, and Venus in Furs' from Zone Books

When Someone Loses A Bunch of Weight, Maybe Don’t Lead with “How’d You Do It?”
Gideon Grudo

The Weight of Words: Self-Acceptance Doesn’t Have to Be a Solo Journey
Nicole Zhu
People | Culture | Bodies

Your students are adults with sex lives. You are an adult with a sex life. There is no overlap between the two.

To be deemed an “eligible entity” for relief, one must not “present live performances of a prurient sexual nature.” I called to check in on all of my prurient friends, some of whom don’t have the privilege that I have to find working through a pandemic unfathomable.

Chris Belcher is a writer and educator based in Los Angeles. She earned her PhD in English and Gender Studies from the University of Southern California. Her essays have appeared in Salon, Autostraddle, them, and Public Books. Her memoir, Pretty Baby, is forthcoming from Avid Reader Press. You can find her on Twitter @chris_belcher.