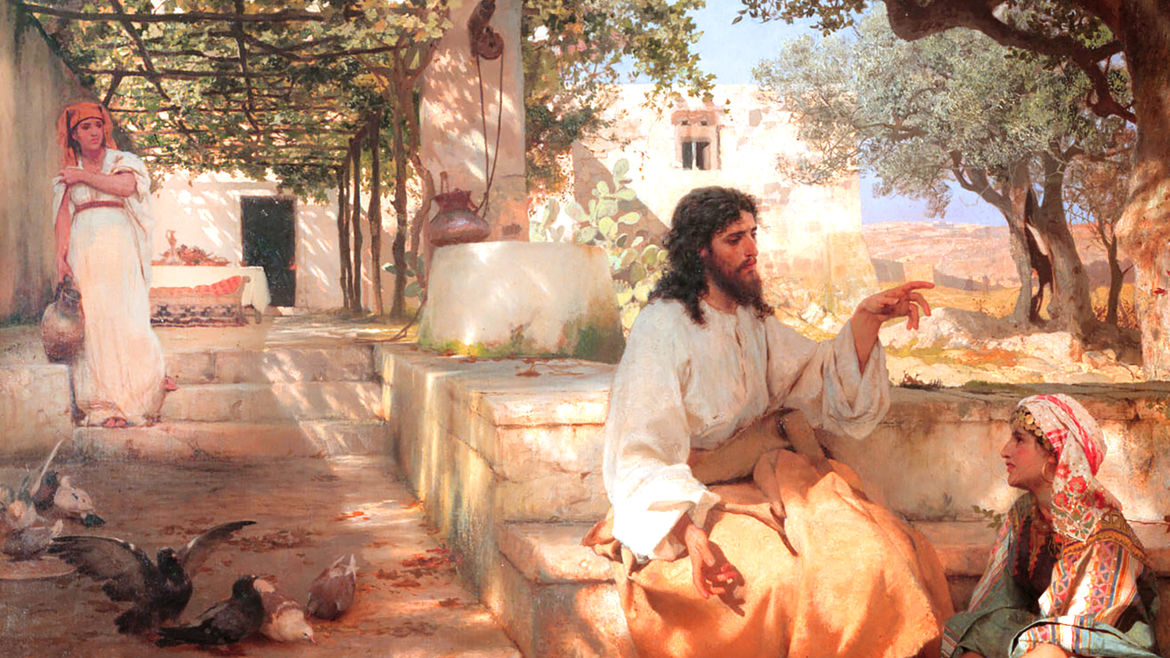 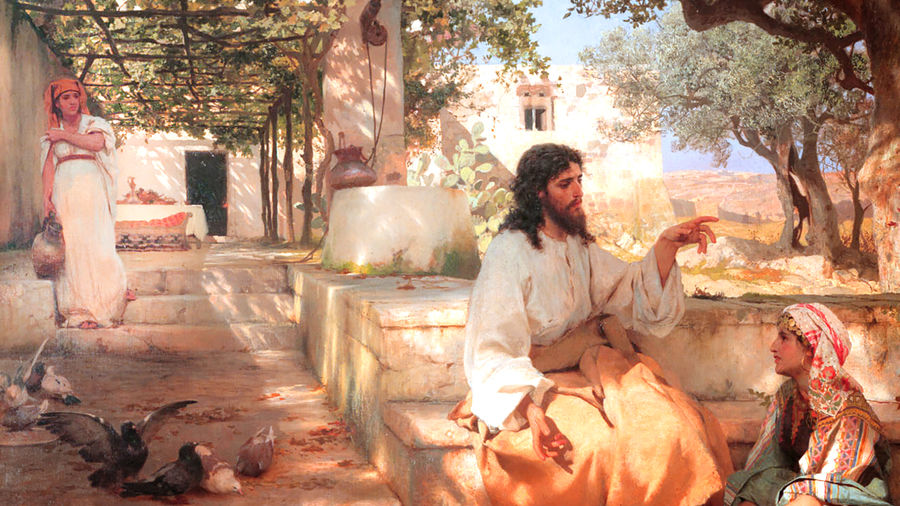 Detail of Henryk Siemiradzki's 'Christ with Martha and Maria'

I Wanted to Get Married, But I Wasn’t Ready to Lose Myself
Nina Coomes

no one was here

The many etiquette books I read as a child, the seasonally appropriate greetings I draft first in pencil, then in pen, the soup spoons and dessert spoons; none of these will erase the fear, anxiety and longing I feel about my half-way-immigrant, half-way-lady self.