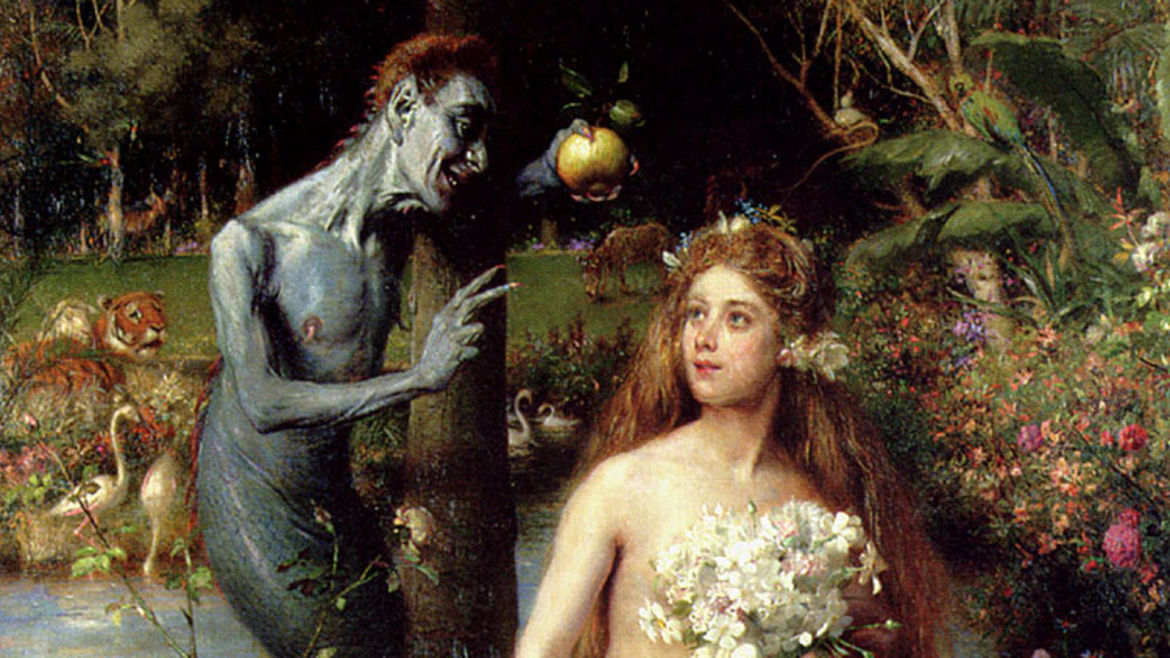 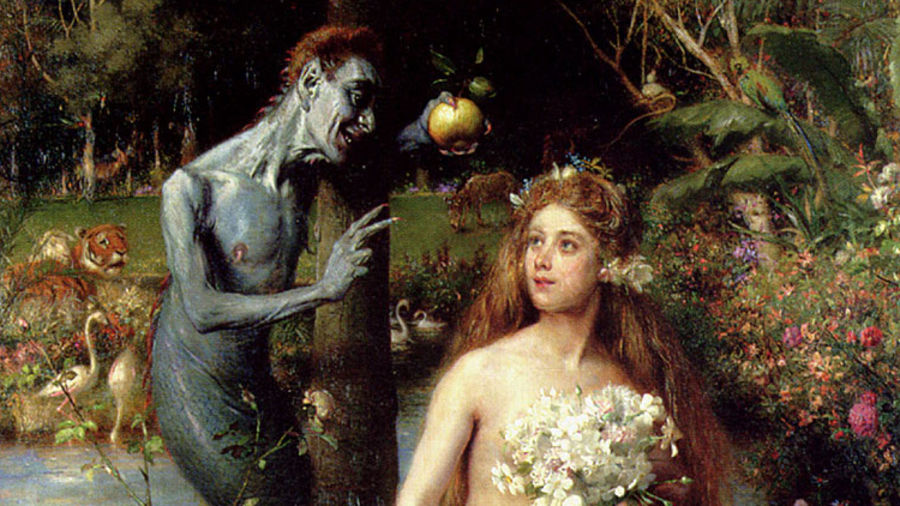 I Wanted to Get Married, But I Wasn’t Ready to Lose Myself
Nina Coomes

On Martha and the Harm in “Perfect” Womanhood
Nina Coomes

This is Daughters of Eve, a monthly column by Nina Li Coomes which uses women of the Bible to dissect ideas about womanhood, power and what it means to be "worthy."

Your will rule over you