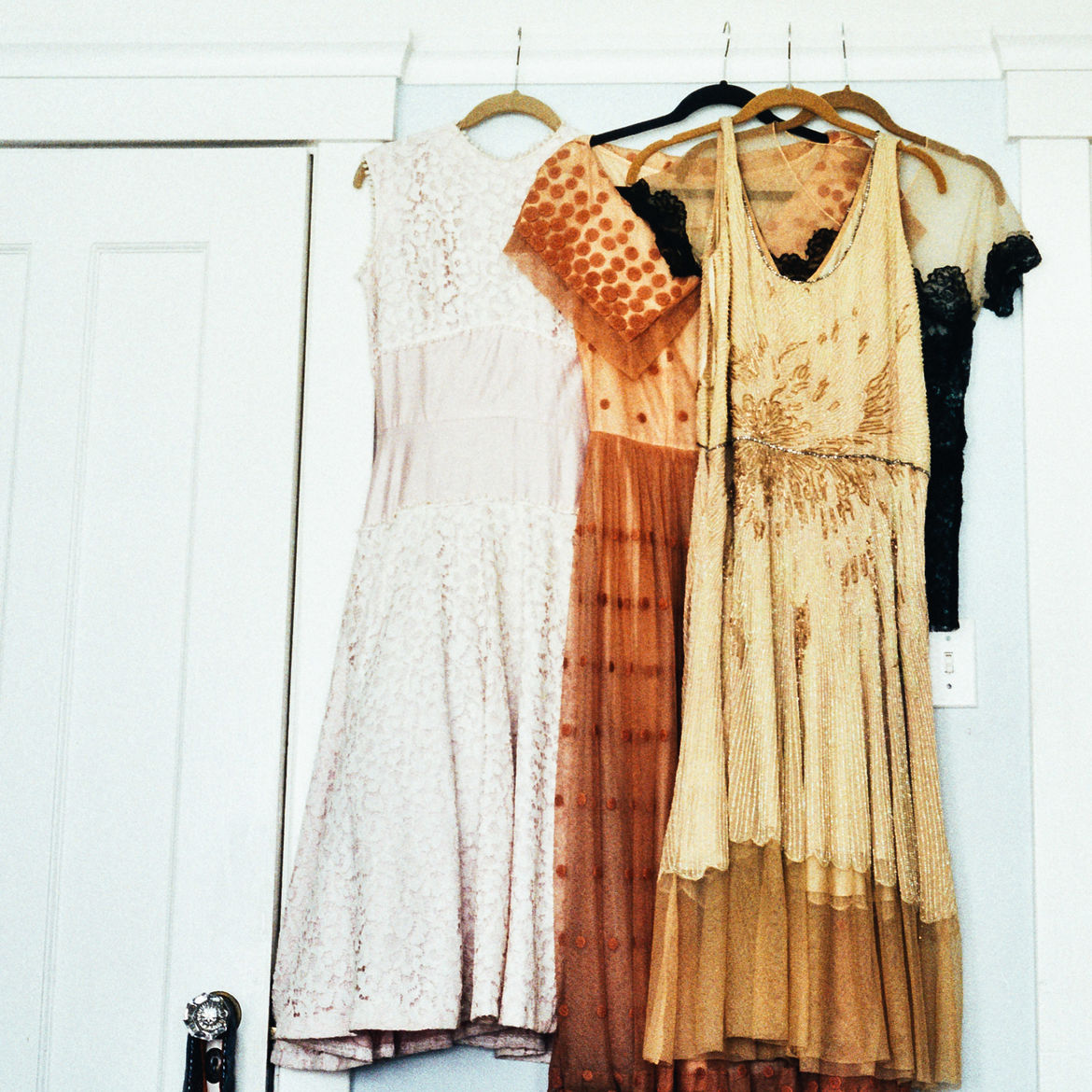 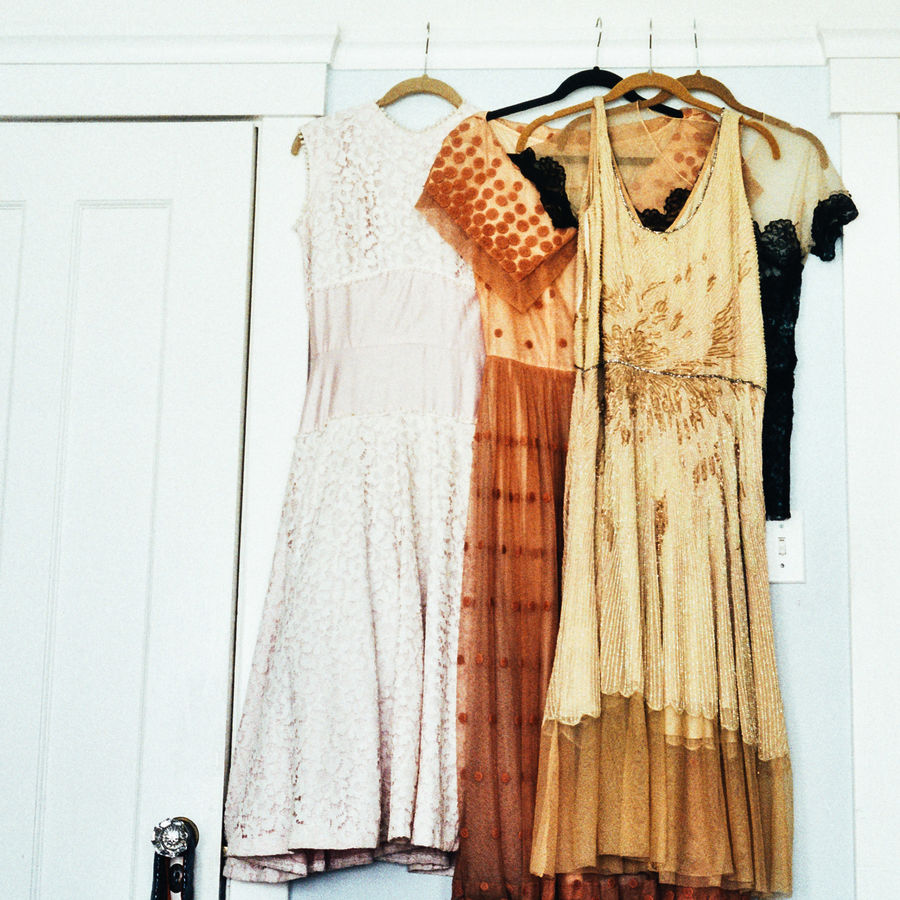 The Stalker and the Nightgown
Esmé Weijun Wang

On Dresses and Dreams of Remission

“My dream of remission includes what I’ll wear when I’m able to be out and about again.”

Esmé Weijun Wang’s monthly column examining articles of clothing she owns, and the stories behind them.

Yesterday I bought the fifth in a line of five near-identical caftans. Three of the five are identical (black); one is deep green; one’s the hue of a darkening sky. Most days, I wear one because they’re comfortable, and because hardly anyone sees me—chronic illness keeps me at home, if not in bed, and far from critical eyes. Five caftans are almost enough for me to wear a fresh one every day of the week. If I’m experiencing a bad flare, I might wear the same one for days while my hair darkens and hidden bones start to press against my skin. Meanwhile, I browse Edwardian gowns and 1930s day dresses on my phone from online shops with names like Adored Vintage. The hall closet remains stuffed with my favorite pieces from my mid-to-late twenties: pink chiffon dresses, fur-trimmed jackets, silk gowns with metal zippers, and genuine flapper dresses too delicate to wear.

Esmé Weijun Wang is an essayist and the author of The Border of Paradise: A Novel (Unnamed Press, 2016). Raised in the San Francisco Bay Area, she received her MFA from the University of Michigan, and has been awarded the 2016 Graywolf Nonfiction Prize, Hopwood Award for Novel-in-Progress, and the Elizabeth George Foundation Grant. She is currently working on a book about schizophrenia. Find her work at esmewang.com.

The Stalker and the Nightgown

“A body is more vulnerable when it’s comfortable and unaware.”

“Being sick is one of the greatest foxholes I know.”

The Wife Monsters and Me

Why are ambitious wives in novels figured as dumb or evil or both?