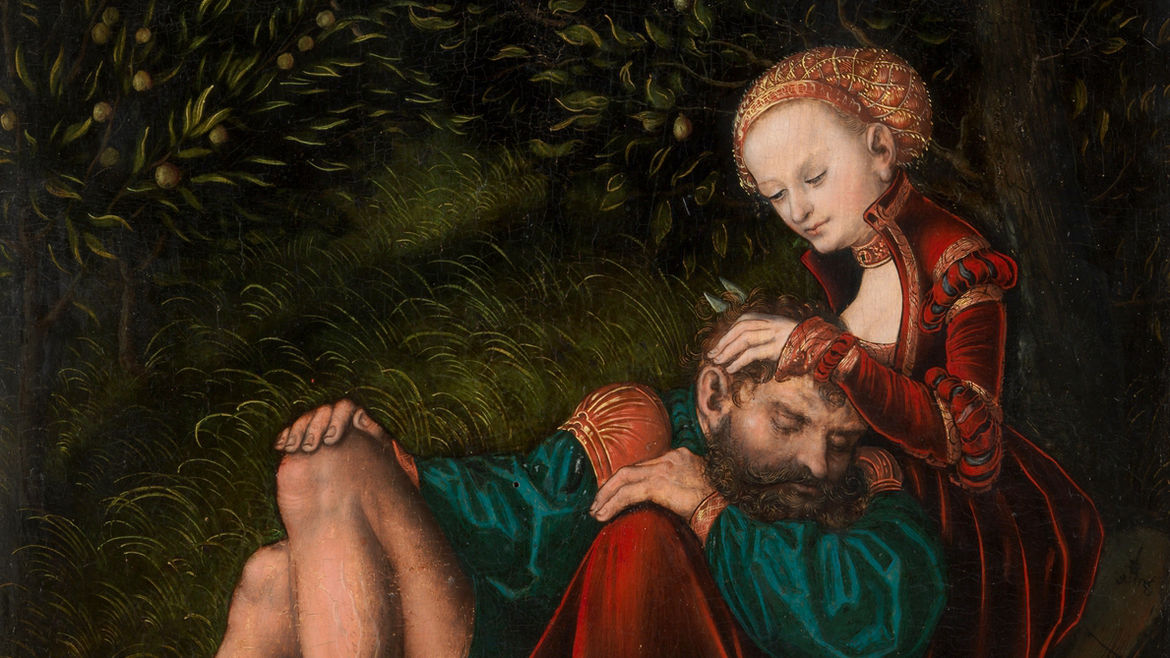 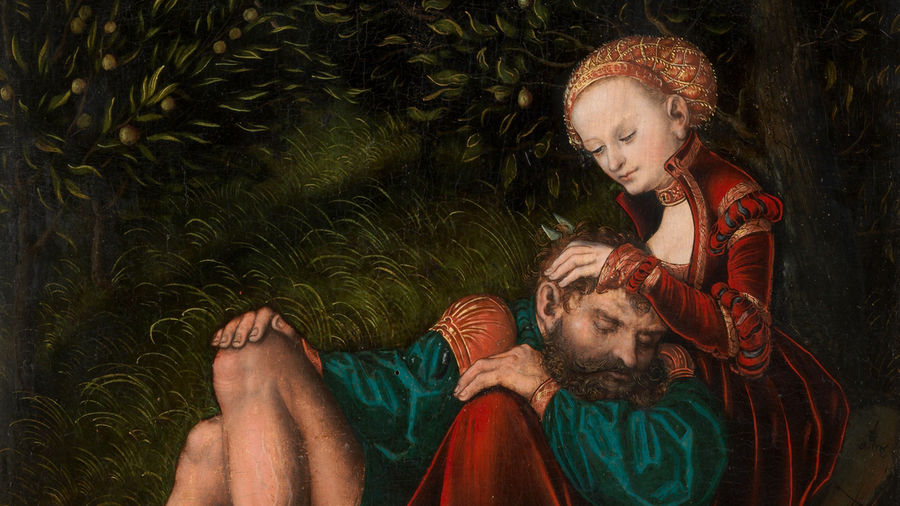 Detail from Lucas Cranach the Elder's "Samson and Delilah" (ca. 1528–30)/The Metropolitan Museum of Art

Beauty and the BeastMost Diplomatic Temptress.