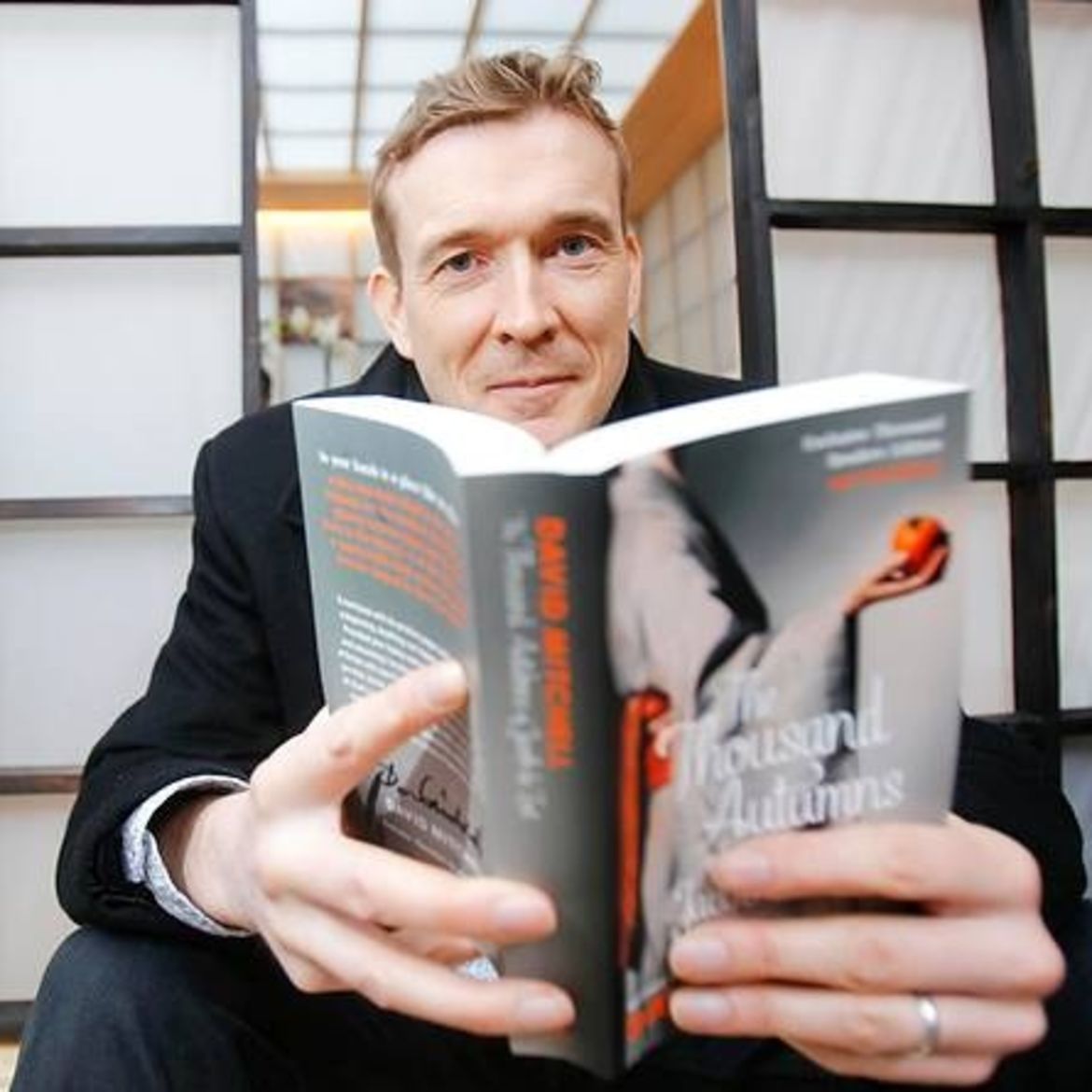 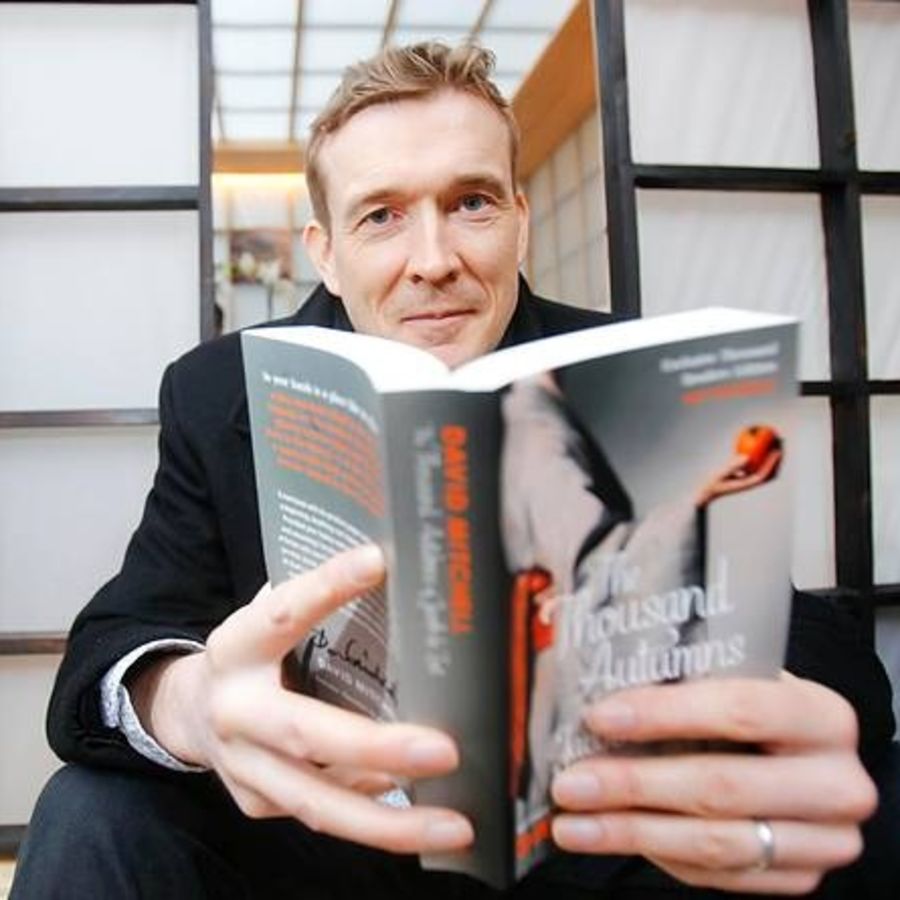 The SleepwalkersWar and Peace A Little Life,

Tyler Flynn Dorholt's book of prose poems and photographs, American Flowers, was published by Dock Street Press. He is the author of five chapbooks, including Modern Camping, which received a fellowship from the Poetry Society of America, and two from Greying Ghost Press, most recently Side Cars and Road Sides. He co-edits and publishes the journal and press Tammy, and lives in Central New York with his wife and son.