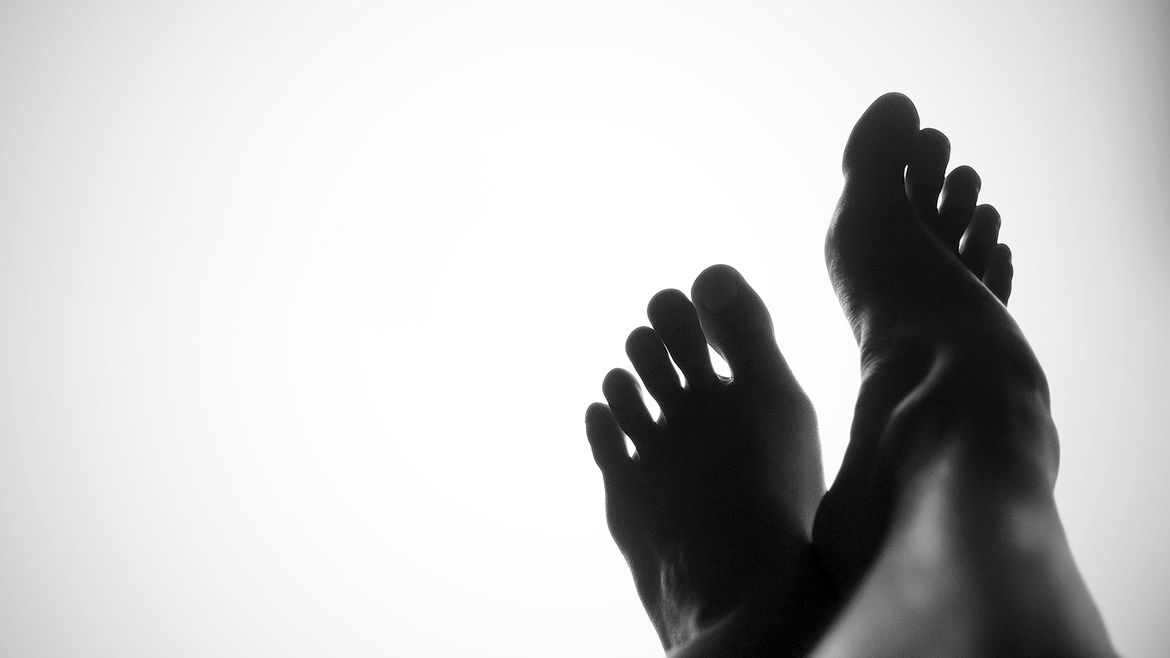 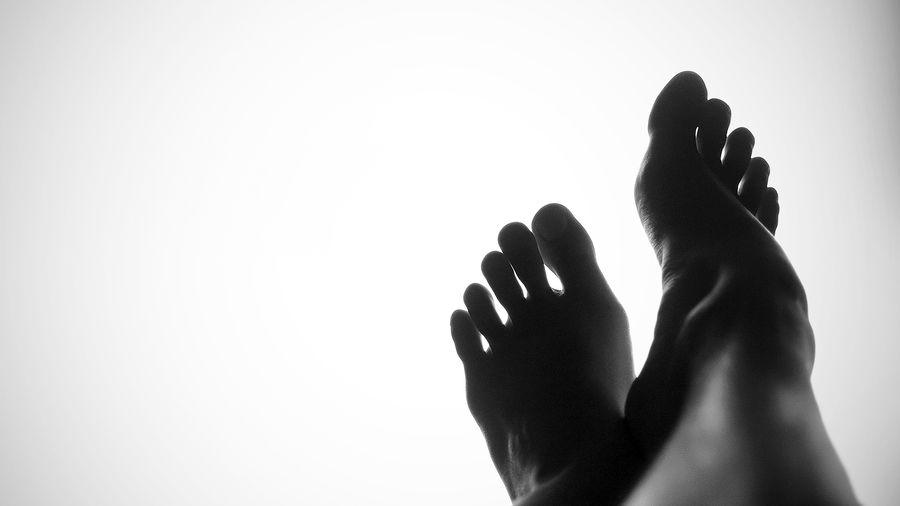 Longing for the Water
Melissa Hung

What If Accessibility Was Also Inclusive?
s.e. smith
Columns | Pain In The Brain

This is Pain in the Brain, a column by Melissa Hung on life with a chronic headache.

I had measured my life in terms of accomplishments: the grades I earned, the things I created, how I was regarded at work. My worth had been tied up in my productivity. When I wasn’t productive, I felt bad about myself.

But now I was too fatigued, my energy and ability to concentrate sabotaged by pain. The small organization I led at work was at a critical juncture, under threat, and I was not in good shape to protect it. I realized that the best I could do was replace myself and go on leave. I realized that I was doing my best. And so I tried to be kind to myself. How sad that I couldn’t regard myself with more kindness before, but how necessary it felt now that I was in constant pain.

Melissa Hung is a writer and journalist. Her essays and reported stories have appeared in NPR, Vogue, Longreads, and Pacific Standard. She is the founding editor of Hyphen magazine. A native of Texas, she lives in California. Find her on Twitter and Instagram @melissahungtx and at melissahung.xyz.