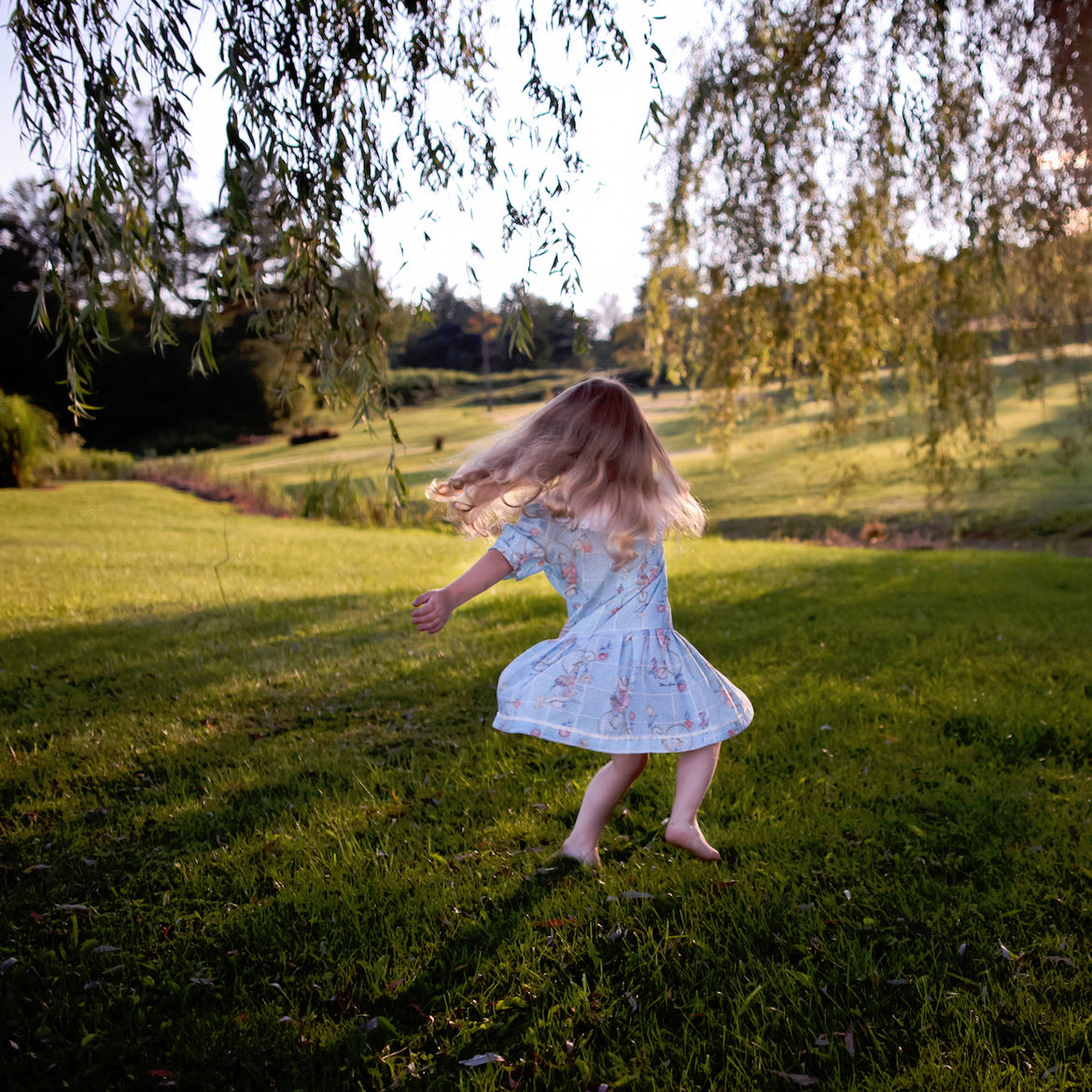 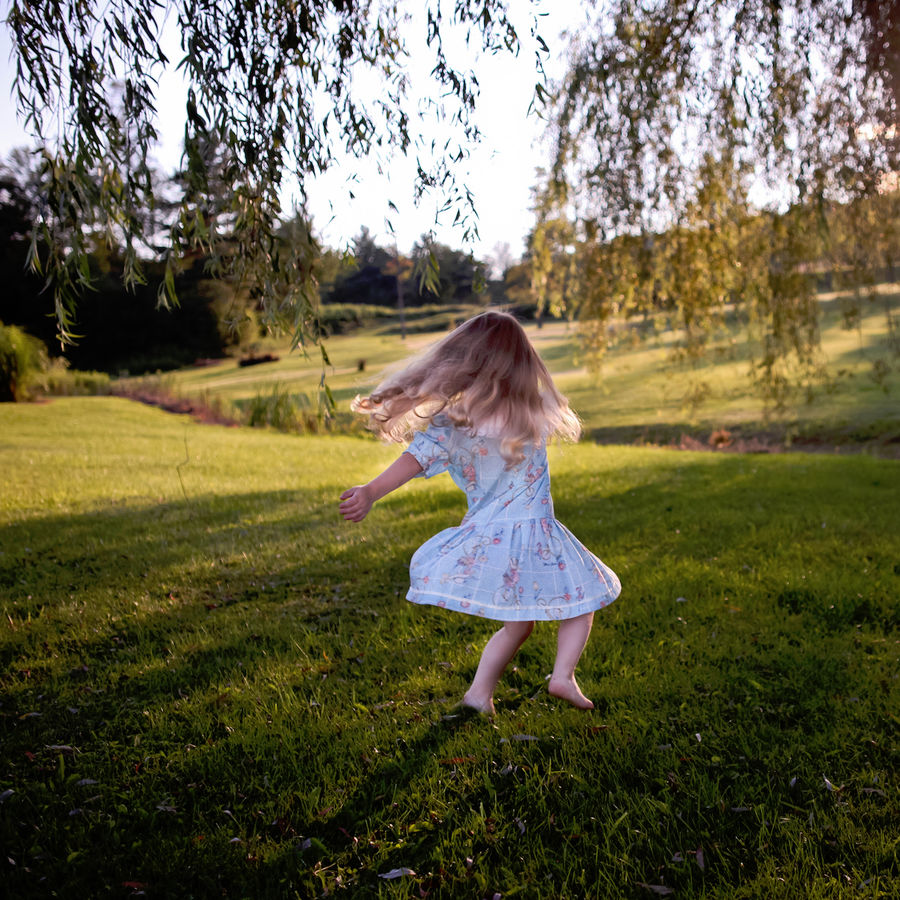 Teaching in the Trump Era: How Do We Provide Support and Sanctuary to Our Students?
Justin Engles

Why I Want My Daughter to Be Free at School

“I would rather have a daughter who acts out than one who falls in line.”

My five-year-old daughter, Ali, is currently wearing nothing but a pair of underpants—and about a gallon of paint. “You look like a Wild Thing!” I tell her. “You be Max, Mommy!” she says, and soon we are lost in play, stomping all around my parents’ backyard in Maine.

For my husband, this was painful to hear. He’d often been the “bad kid” growing up, at a time when ADHD was less understood or accepted than it is today. This conversation brought back upsetting memories.

I, on the other hand, took pleasure in our daughter’s disobedience.

Am I projecting? Certainly. I am a living example of what happens when you over-train obedience in a young girl.

A Conversation About Disability Rights in Education

“We need to move our schools toward increased inclusion and disability justice.”

“During that class, I did not feel like a teacher; I only felt like a woman, a body in danger.”

The Perils of Academic “Potential”

We don’t need to accept potential as currently defined. We can change the questions we ask, the learning environments we create.