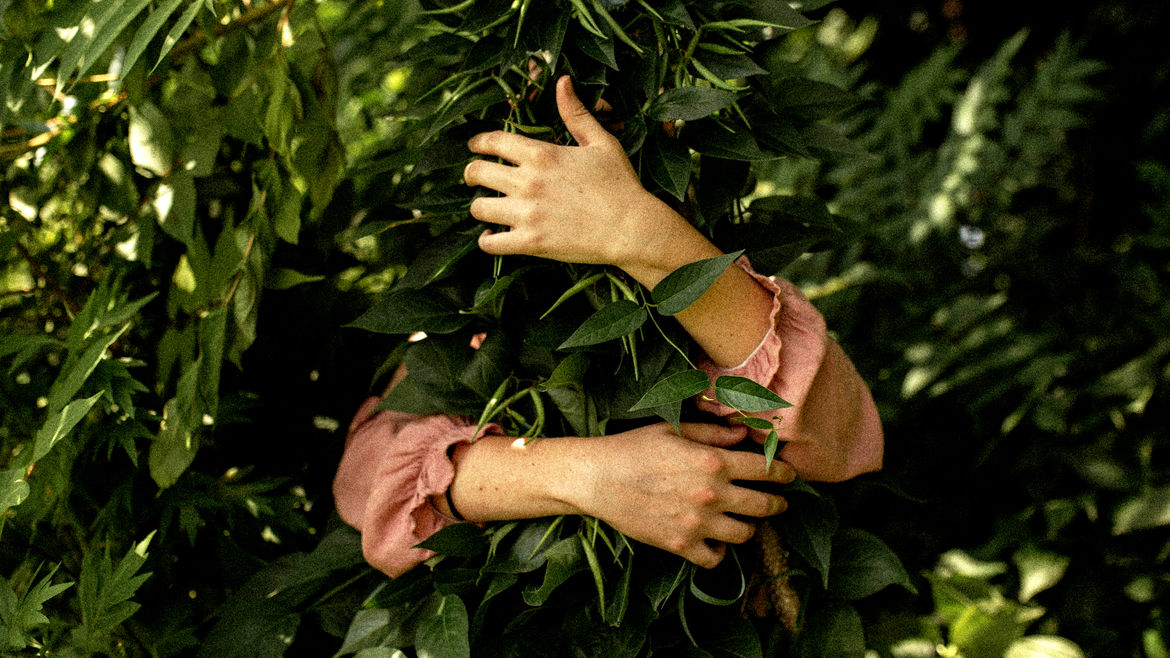 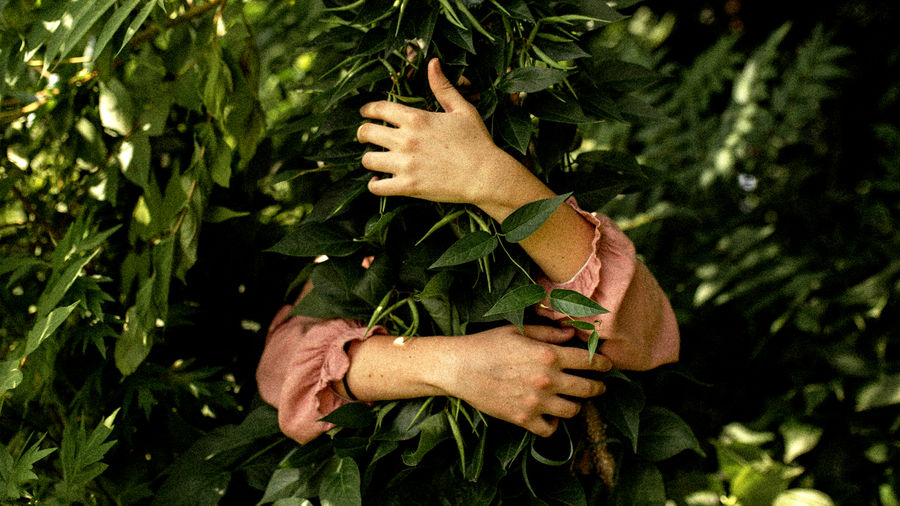 The Hour of Lead
Marcus Creaghan

Who Agrees That Swimming in the Ocean Is Scary?
Katy Hershberger
People | I Survived

When I first met you, baby

Baby, you were just sweet sixteen

You just left your home then, woman

Ah, the sweetest thing I'd ever seen

But you wouldn’t do nothing, baby

You wouldn’t do anything I asked to

You wouldn’t do nothing for me, baby

You wouldn’t do anything I asked to

too late, too late

Get out of here

Did you hear me?Get out of here—I won’t tell you again, little girl!

Your father’s not allowed in here anymoreDon’t tell him anything about the house, got it?

Don’t say anything, Emily. It’s not his business. It’s ours.

okay, a little afraidbut only for another month

Maybe we can try again after your birthday?

jailbaiti thought she was 18, do i need a lawyer? Is it really statutory rape if she consented?

In my poem “Philomela,” the rape isn’t described. It takes place off stage, recorded years after the event by the character who experienced it.

When I left out the rape, I thought I was refusing to indulge a reader’s voyeurism. But the reader knows what is left out: My silence, then, is not a revision but an invitation to imagine this violence for yourself.

You’ve got to learn how to defend yourself

+ - Okay, baby girlDon’t be too longI’ll have dinner on soon.

I had to make sure

You wanted itYou pursued him. You were a little slut. You put him in an impossible position. should so maturereally talk to me

Of a crime: established or regulated by statute, as opposed to common or natural law

My baby girl’s back homeYour mommy’s so happy

Get outI don’t want them to see you.

This is the recording.

It’s a little girlShe’s not a mean ghost, just mischievousWe haven’t heard from you in a whileHow was your day, little ghostie?

Emilia Phillips (she/her/hers) is the author of three poetry collections from the University of Akron Press, most recently Empty Clip (2018), and four chapbooks, including the forthcoming Hemlock (Diode Editions, 2019). Her poems and lyric essays appear widely in literary publications including Agni, American Poetry Review, Ploughshares, Poetry, and elsewhere. She’s an assistant professor in the MFA Writing Program and the Department of English at the University of North Carolina at Greensboro.

“I wonder if we’re all self-possessed marionettes, our strings on the inside.”

The Woman in the Wall: Answering the Knock in the Middle of the Night

In Kolkata, This Survivor of Domestic Violence Sought Justice—Through the Restoration of Her Property

Rozha fled an abusive marriage, and survived the death of her son. Now she claims what is hers.