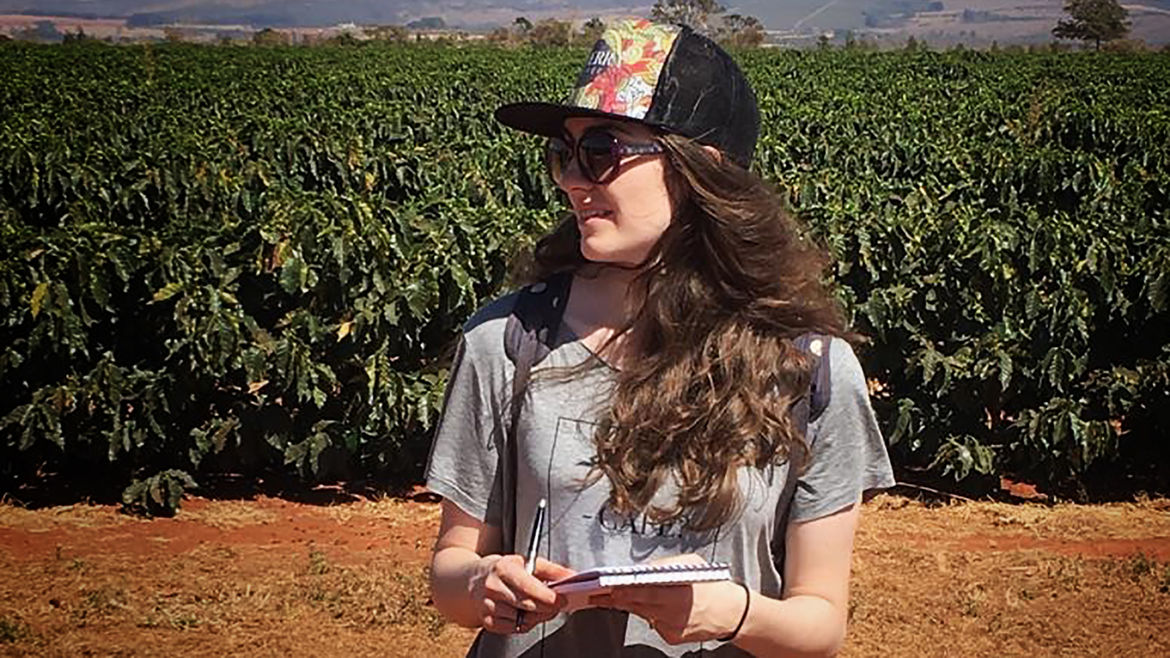 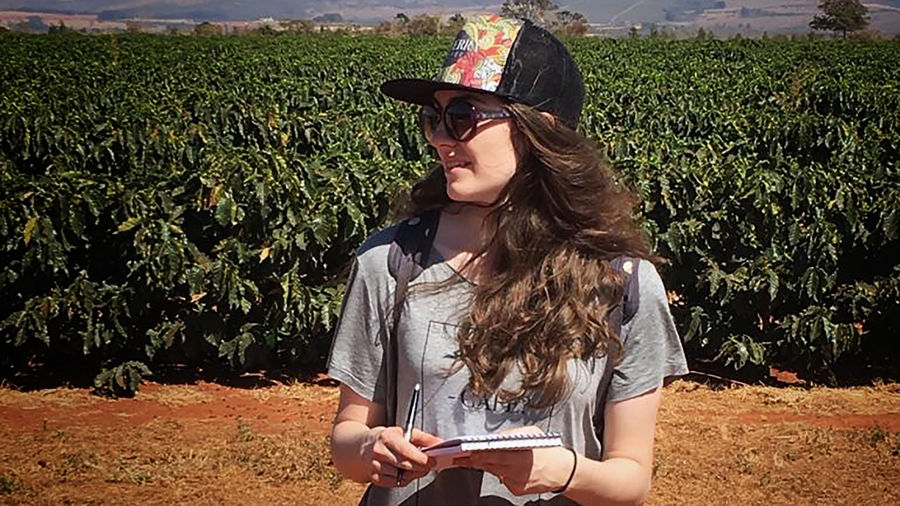 15 Minutes with Abdul Sattar, the Man Who Serves the Karachi Press
Rida Bilgrami

The Life of a Cup of Coffee, as Told by Sabine Parrish

“Consumers in the Global South have a right to the best coffees from their nations, their sister nations, from wherever they want.”

Which came first: coffee or anthropology?

O Poder Caro do Limão The Curative Power of the Lime

Olivia Popp writes about art, science, life, and other interesting things. Find her on Twitter: @itsoliviapopp