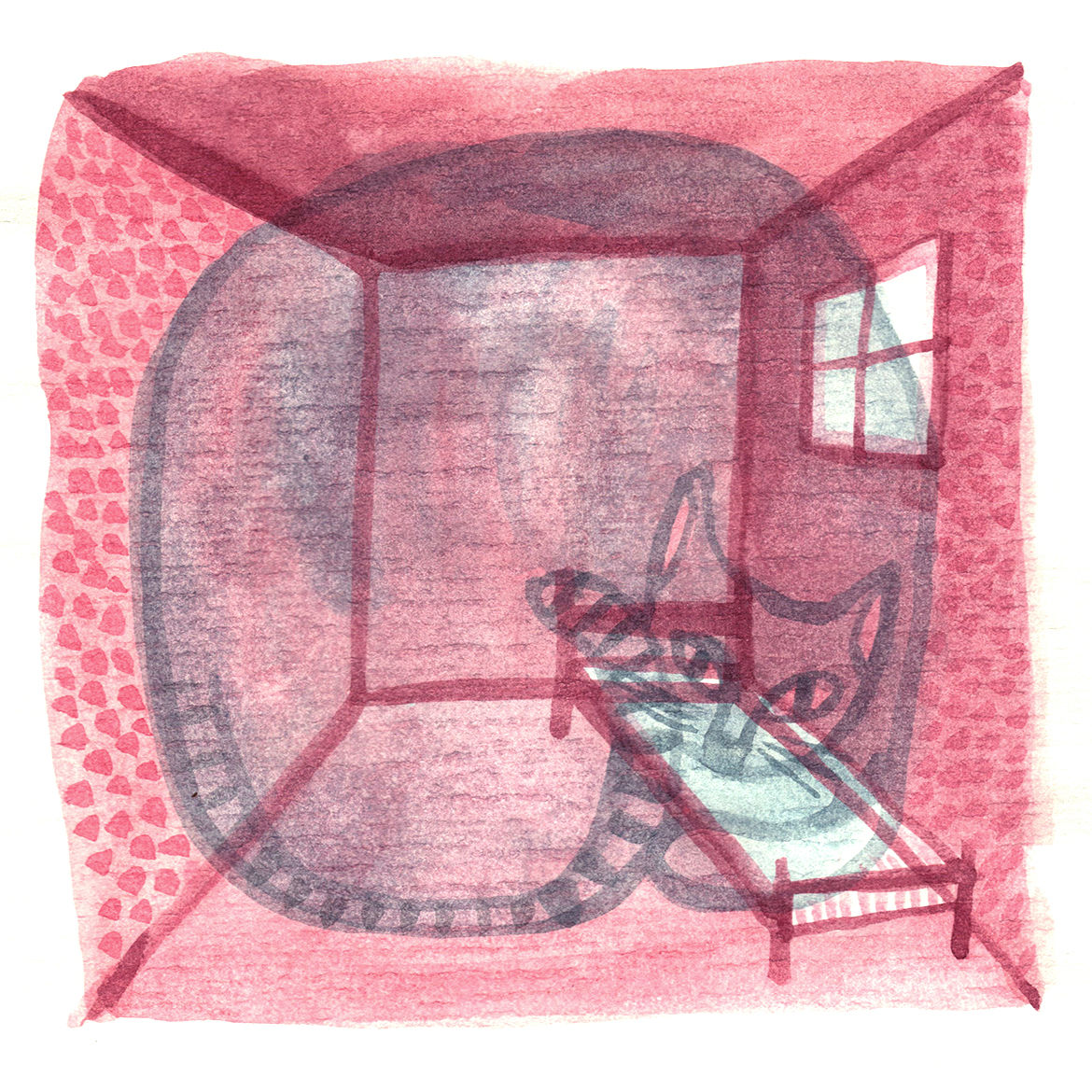 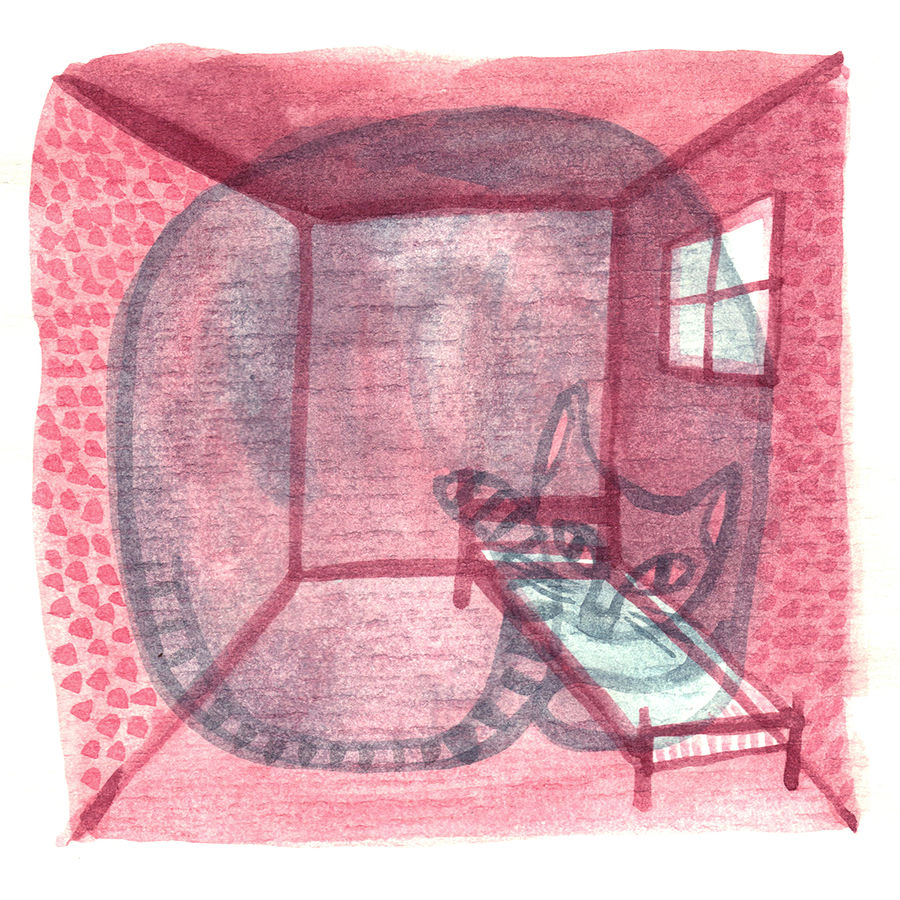 Olivia Clare is the author of Disasters in the First World (stories), from Grove Atlantic in June 2017. She is also the author of a book of poems, The 26-Hour Day, published by New Issues in 2015.  Her work has appeared in The O. Henry Prize Stories 2014, Granta, Southern Review, n+1, and elsewhere.