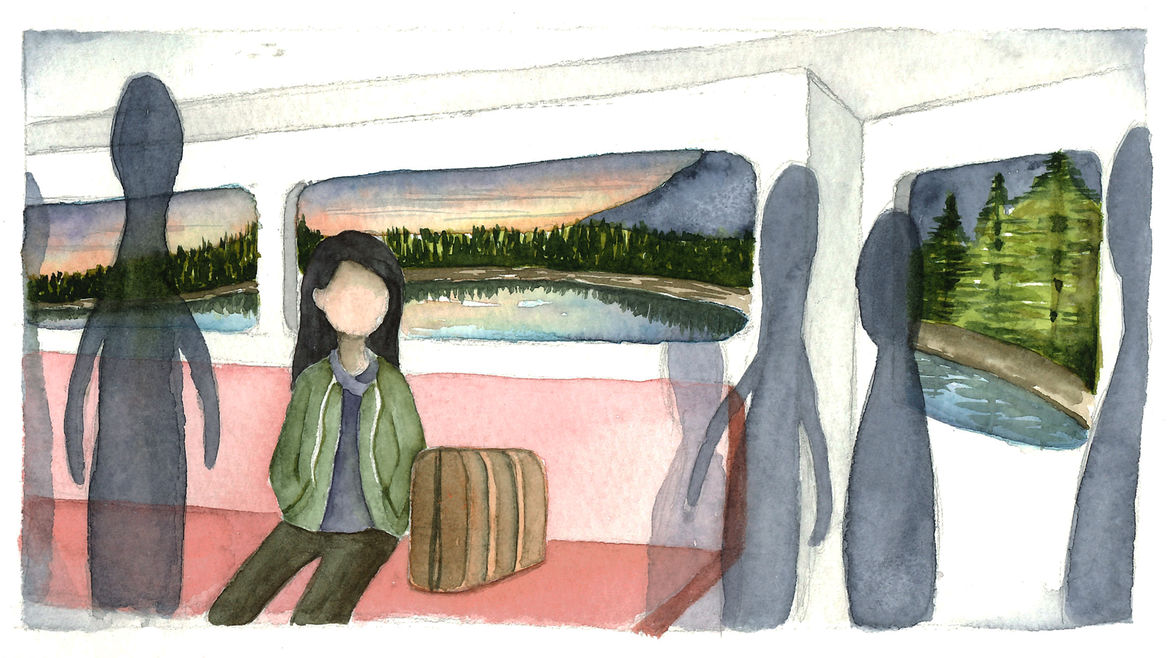 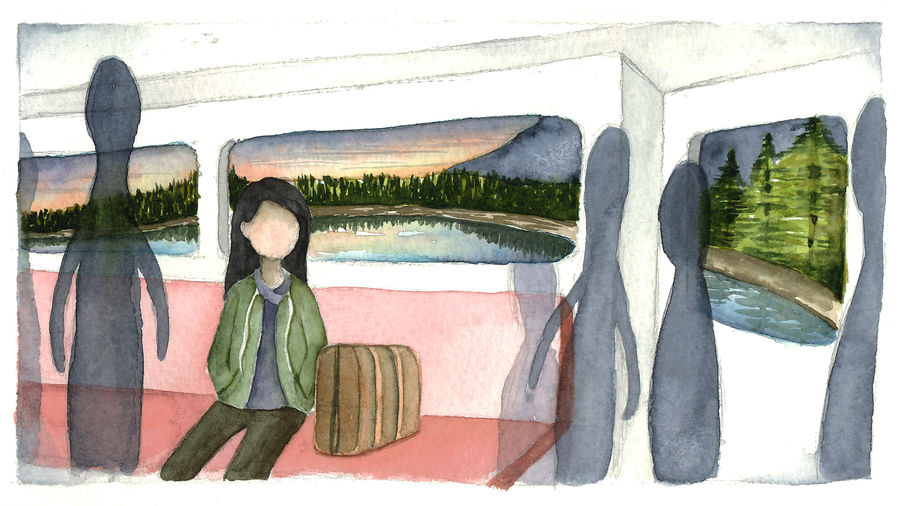 The Projection of Jupiter in Zoo City
Evelyn Hampton

Luke Wiget lives in Nashville. His work has appeared in Vol. 1 Brooklyn, BOMB, The Millions, The Rumpus, among others. He won the 2015 Quidity Lit Editors Prose Prize and was included in the Wigleaf Top Short Fictions 2014. Luke edits dD, a magazine and small press. You can find him on Twitter @godsteethandme.

Give Me Your Body

“We believe that to speak the name of a ghost is to invite it into your life.”