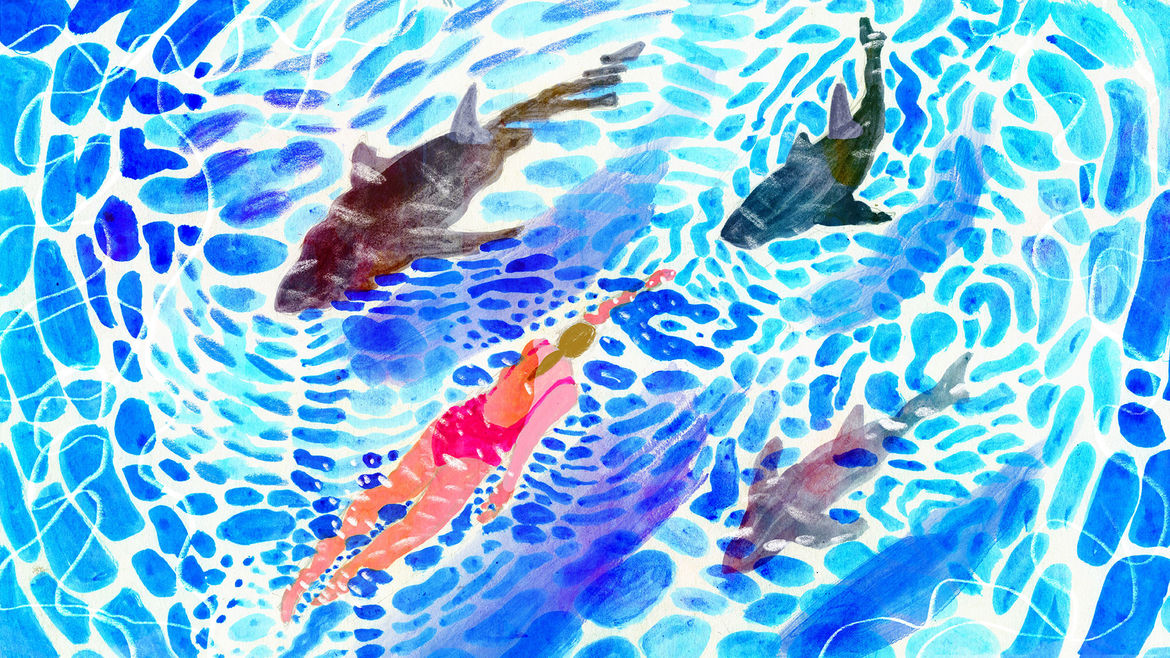 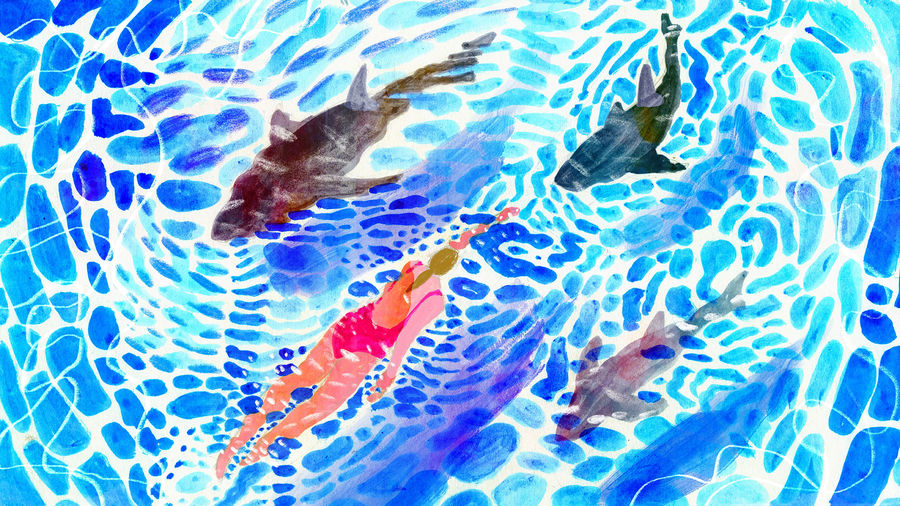 It turned out I wasn’t bad at handling the boat and quickly warmed to the feel of gliding through the waves. Like any good camp counselor, he was clear about the rules. “You have to learn what to do if the kayak flips,” he said. “It’s part of ocean kayak safety.”

For months, to lay down put too much pressure on the tumor, so I slept bolstered up on the couch. I started to have shooting pains in my chest at night. When the pain got too intense, I would lean forward, clutch my left side, and try to decide its source. Was it inflammation? Was the tumor shifting in my chest?

Nora Feely is a freelance writer, advocate, and social worker who studied trauma and resilience at the University of Chicago. She is from St. Louis, Missouri, the hallowed birthplace of toasted ravioli, and recently moved to the East Coast. You can find her on Twitter @nkfeely or over at her blog ButYouLookGreat.net.

“I need more time”: Weighing the Option of Egg Freezing

I’ll go through the egg-freezing procedure that will give me the chance of maybe, one day, having a child.