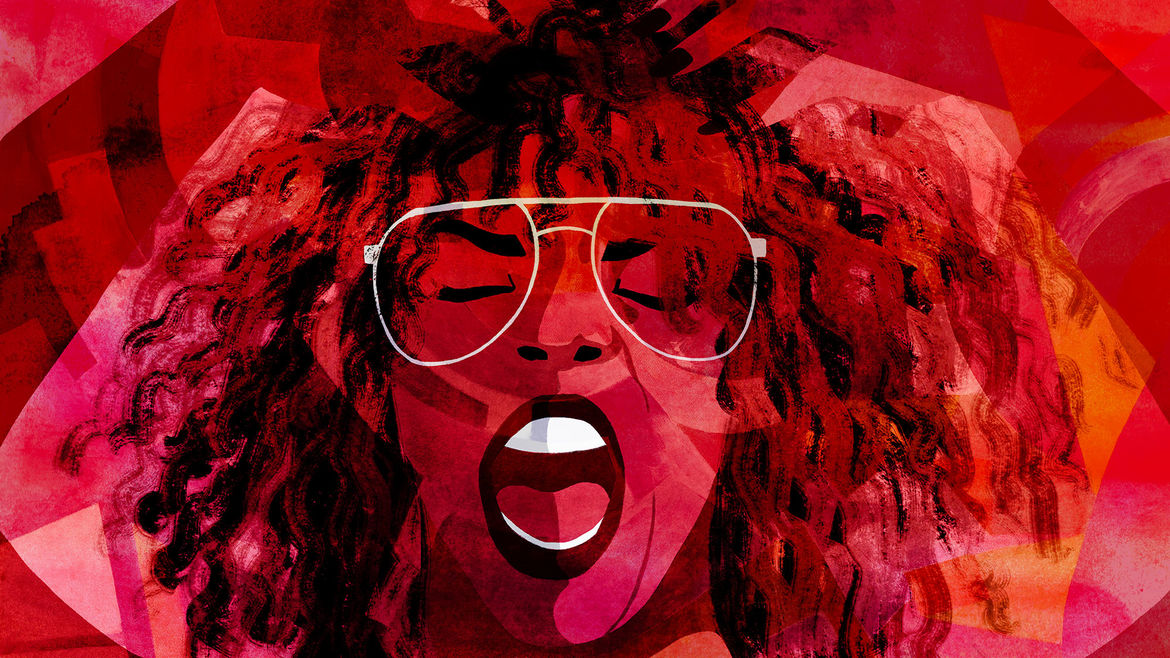 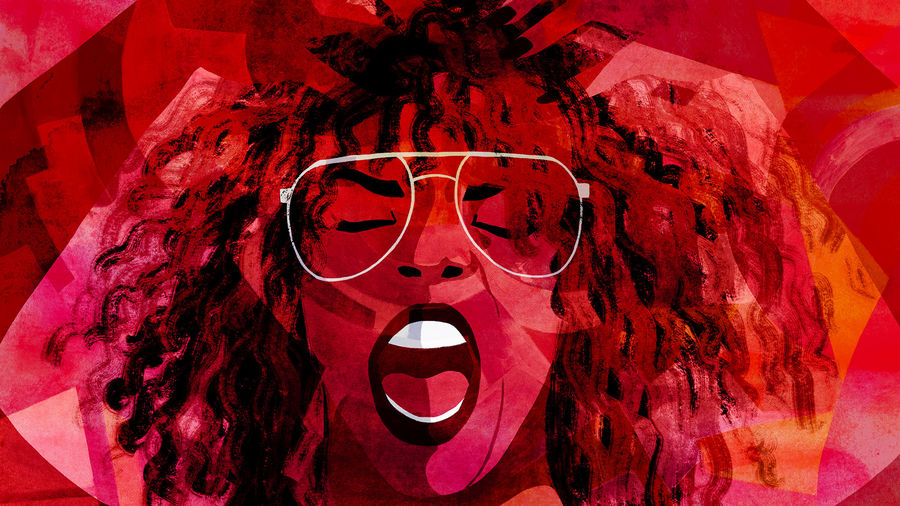 Noah is a Washingtonian who writes about rap and hip-hop. In his spare time, he searches for the perfect three hour-mix, listens to Solange, and patiently waits for Kendrick Lamar's next album. You can read more of his writing at medium.com/@noahdlyons and find him on Twitter @truelyonking.

Confirmation link sent to your email to add you to notification list for author Noah D. Lyons