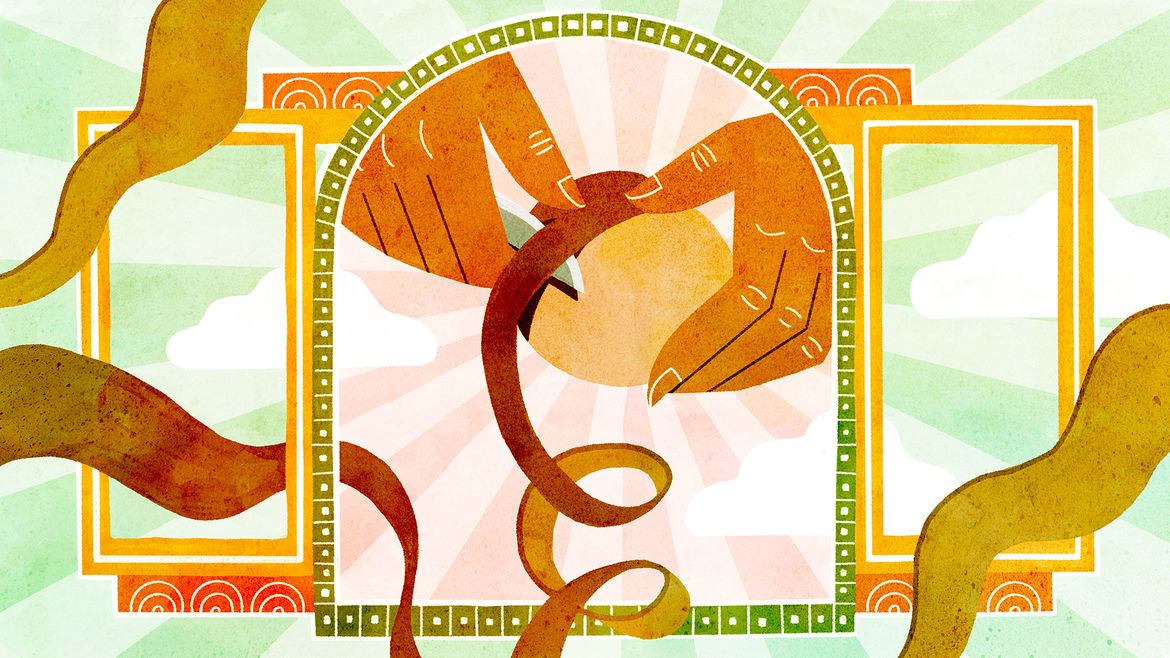 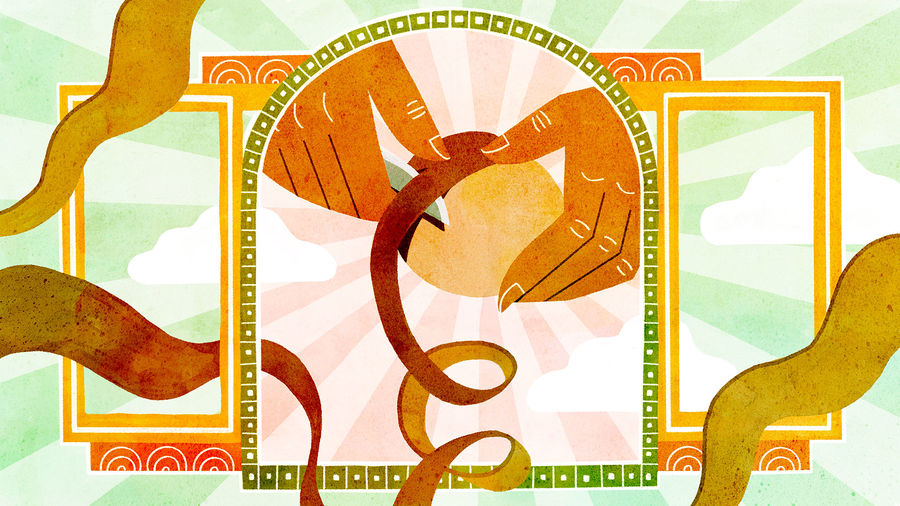 This is it, this is where it breaks

No, you idiots, you arrested him yesterday, don’t you remember?