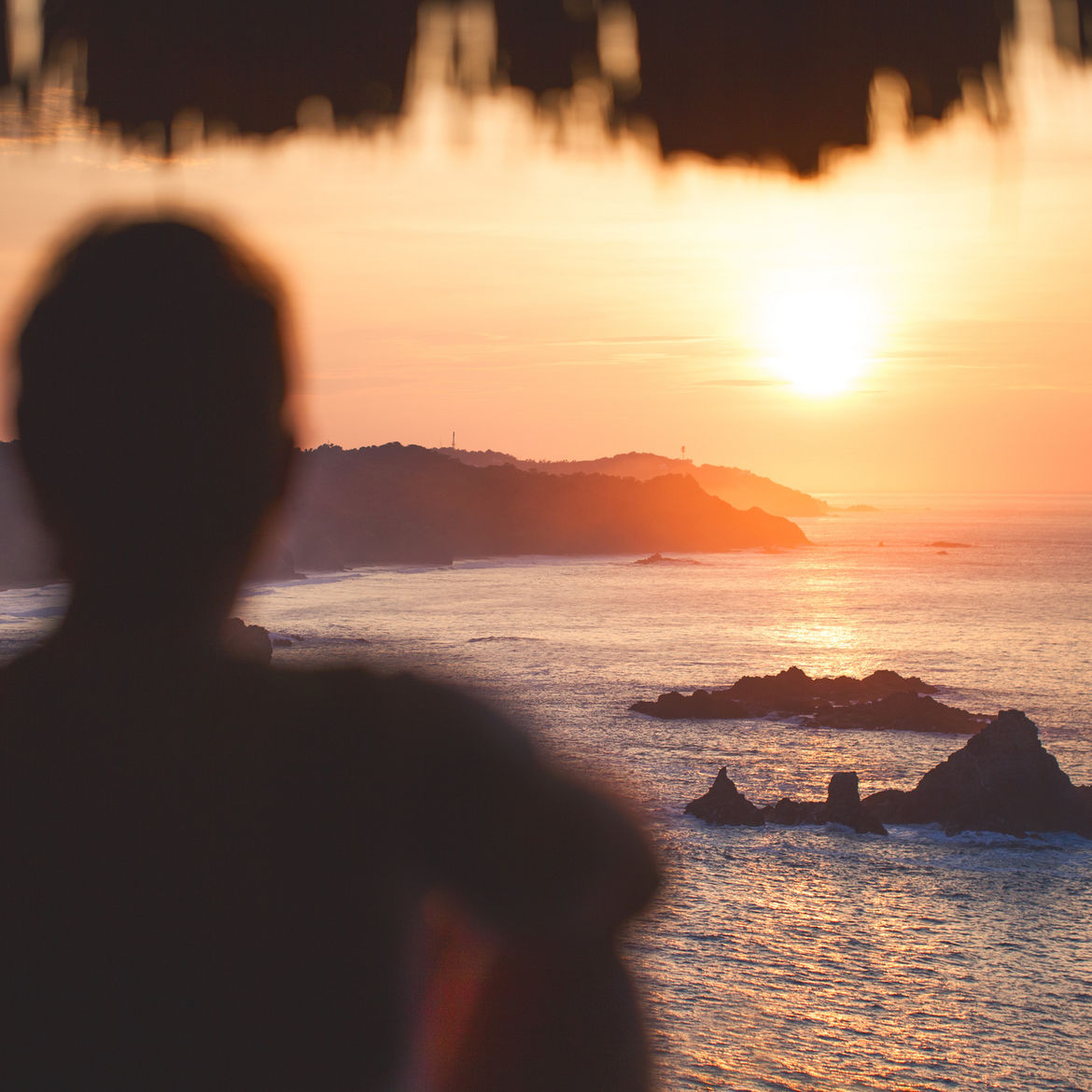 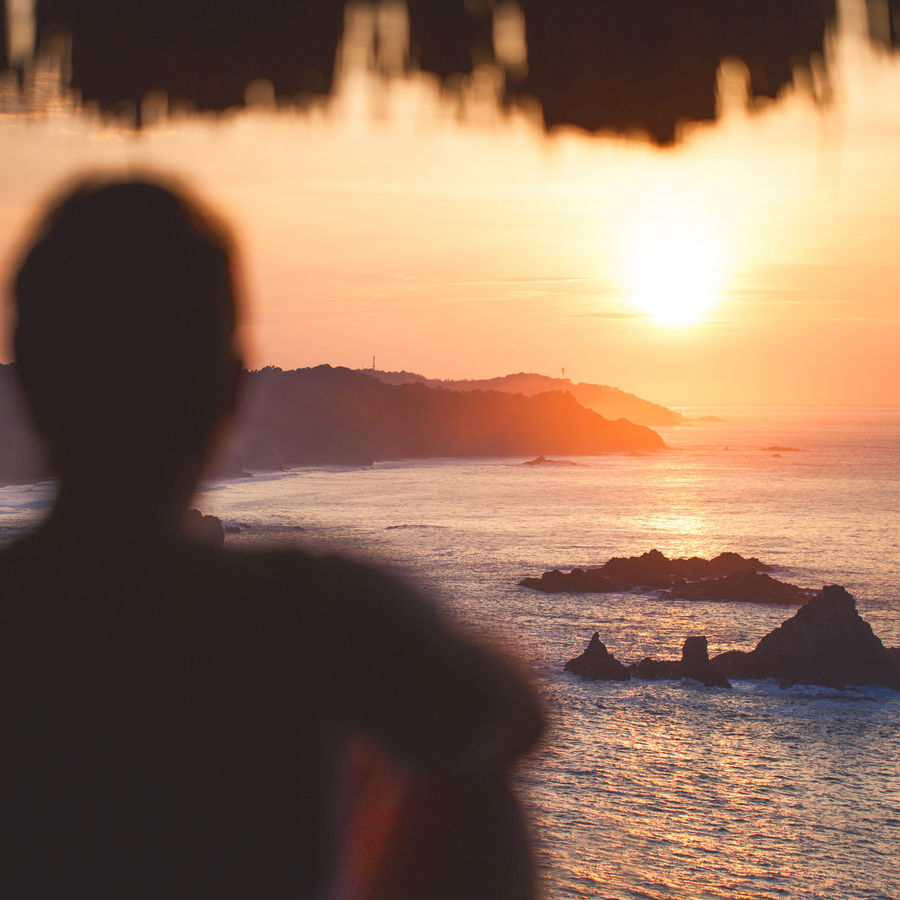 No One Moved Until the Song Was Over

“To be ten feet from someone on a beach like that is to be a mile from them. It is like a tundra.”

Carvell Wallace is a writer and editor based in Oakland with bylines in GQ, The New Yorker, MTV News, The Toast, The Guardian, Pitchfork, The New York Times, and ESPN The Magazine. He is the co-host of Slate’s Parenting Podcast Mom And Dad Are Fighting and a Special Features Editor at Timeline.com. He is working on a book: The Sixth Man co-written with Andre Iguodala due out in 2018. He is allergic to cats and he likes your haircut.

The Space Between Us and the Ground Below Us, or: Why I Traveled to Japan

“I was a gay boy, a black gay boy, in a place and time that seemingly eschewed everything I stood for.”